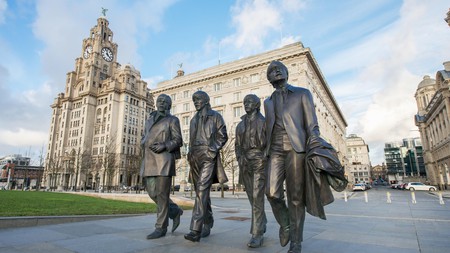 Birthplace of the Beatles and home to Scousers, a visit to Liverpool is all you need to soak up some of England’s most poignant history. This boisterous, football-mad metropolis sits on the banks of the River Mersey, and has centuries of stories to tell, tightly woven into its maritime and musical past. Nothing tells these stories better than the city’s vast array of historic monuments. Our insiders give us the local scoop. 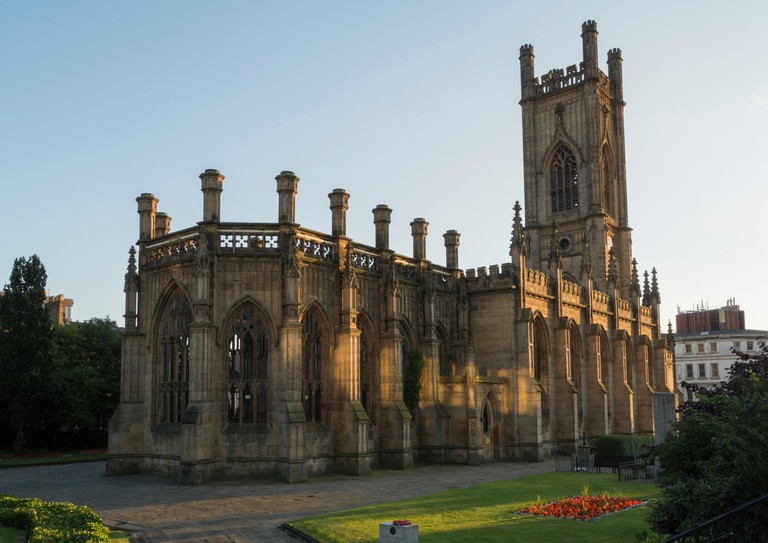 Built in the early 1800s in the heart of Liverpool, St Luke’s Church is a former Anglican parish church which now lies in semi-ruins. For over a century it was used as both a church and a place to host concerts. But in May 1941, as the World War II Blitz tore through Liverpool, the roof was blasted clean off the church, leaving the surrounding area in ruins. To commemorate those who lost their lives in the war, the church has been left in ruins and a variety of events are held here throughout the year, including art markets, film screenings and musical performances. Recommended by local insider Heather Forshaw

Memorial to the Engine Room Heroes of the Titanic

This giant stone obelisk is located at the Pier Head near the cruise terminal. It was the very first statue in the UK to depict the working-class citizen, commemorating the 35 engineers aboard the RMS Titanic who lost their lives to keep the ship operating as it sank. The RMS Titanic was owned by White Star Line, founded in Liverpool in 1840. In the wake of the tragedy, Welsh sculptor Sir William Goscombe John RA was employed to design the memorial. Today, the obelisk stands 48ft (14.5m) tall, towering over those who stand beneath it. Recommended by local insider Heather Forshaw 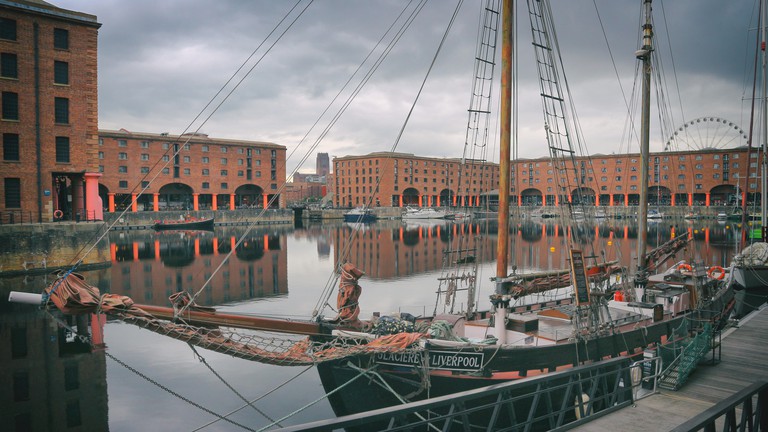 Liverpool’s docks were the epicentre of global trade back in the 1900s. The Royal Albert Dock is part of Liverpool’s UNESCO World Heritage status. It’s a buzzing, cultural, artsy port district, known as the Mercantile Maritime City. It’s got the largest collection of listed buildings in the UK, including the Tate Liverpool and Merseyside Maritime Museum – providing a glimpse into the city’s seafaring past. Come nightfall, this historic riverside stretch is full of ambience, with the Liverpool skyline lighting up in the distance. Recommended by local insider Matthew Caffrey 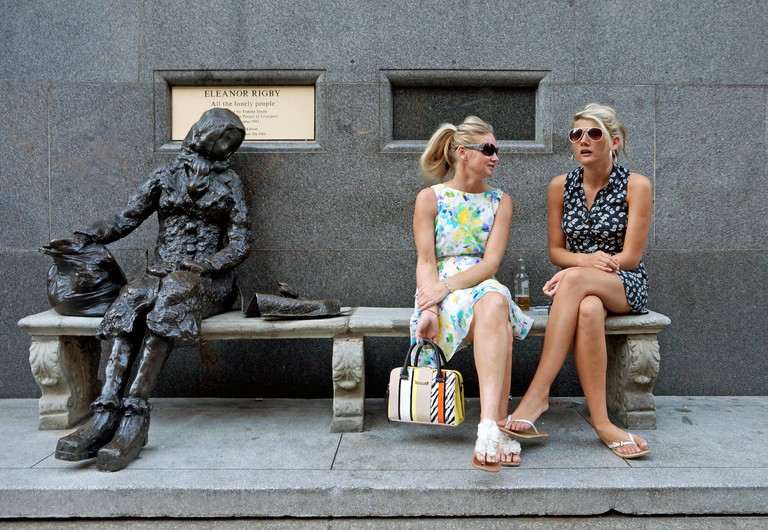 In 1981, Tommy Steele, pop singer and Beatles fan, designed and built the Eleanor Rigby statue as a tribute to the Liverpudlian rock band’s iconic song of the same name. Steele only charged £0.03 for his efforts. Eleanor Rigby sits on a bench in Liverpool’s Stanley Street, looking down at a sparrow on top of an open Liverpool Echo newspaper, and is a dedication to ‘all the lonely people in Liverpool’. Although Rigby is supposedly fictional, a scullery maid of the same name is marked on a gravestone in Woolton – coincidentally, the same spot where Paul McCartney and John Lennon first met. Recommended by local insider Matthew Caffrey 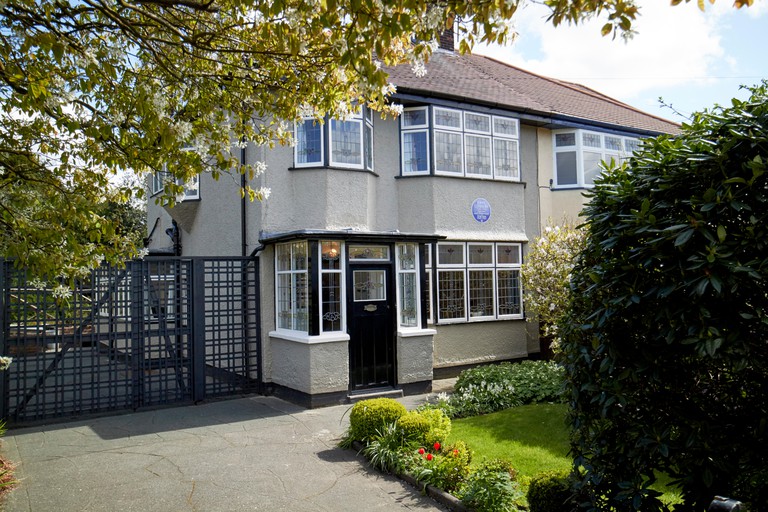 Mendips is the childhood home (and Grade II listed building) of a man who changed the face of music forever. In 2002, 22 years after Lennon’s death, Yoko Ono purchased the property and gave it to the National Trust for Beatles fans from around the world to enjoy. This classic 1950s home was restored to replicate its exact appearance while Lennon was growing up. Visitors can peek into his old bedroom, where he wrote Please Please Me, and see the authentic Strawberry Fields, just a short walk uphill. Recommended by local insider Matthew Caffrey