Godcakes: Coventry's Traditional Pastry You've Been Missing Out On 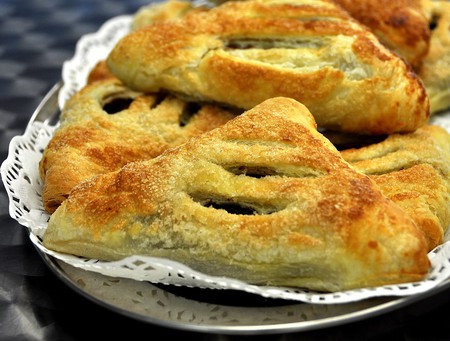 For those of you who have never heard of a Godcake, imagine a crispy puff pastry filled with sweet mincemeat, offering the fruity, spicy flavours of Christmas. These delicious treats, originating in Coventry, have more than taste to offer; they also come with a prestigious 700-year-old history.

Godcakes were sold in Coventry from the Middle Ages until 2008, when the business that kept the tradition going, Pails Bakery, closed down. The subsequent revival of this age-old pastry is now in the hands of a local historian with a passion for baking, Leigh Waite. After a colleague suggested that she try out the recipe, Waite fell in love with both the Godcake itself and its connection to the city. She was inspired to open The Heritage Bakehouse, which recreates and revives heritage recipes, and she has now personally baked around 25,000 Godcakes and supplied venues in Coventry such as Esquires Coffee, located in the Coventry Transport Museum.

‘I loved the idea of baking something that has such great history and a story behind it, and also that is a truly historical and local specialist recipe,’ said Waite. Certainly, the Godcakes hold a special place in the heart of local culture, and Waite is proud to continue the tradition. ‘Godcakes are very much part of the city. To me, it’s a special thing that they carry the city’s name, have been around for centuries and are a long-established and, indeed, recently re-established part of local culture.’ 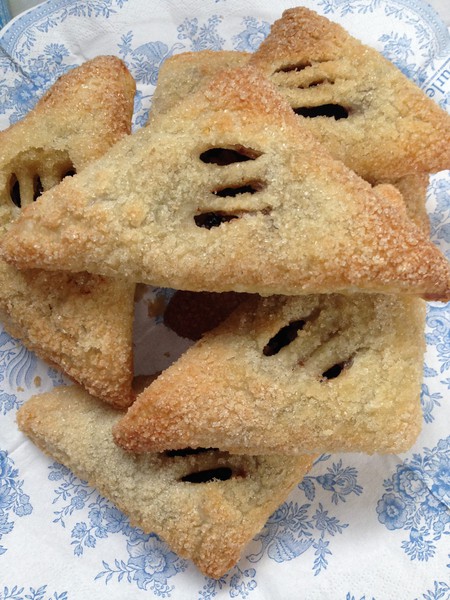 The Godcakes, unsurprisingly, have a strong religious connection. It is said that the Holy Trinity is represented through both the triangular shape of the Godcakes and the three slashes across the top of the pastry. The custom of giving Godcakes dates back to pre-Reformation Coventry where every New Year, godparents would gift a Godcake to their godchildren as a blessing for the year to come. Sizes and prices of the pastries differed depending on what the godparents could afford, meaning that Godcakes were an accessible tradition for all social classes to be involved in.

They were also incredibly popular. Waite says: ‘Certainly by Victorian times, Godcakes were a form of street food here in the city and you’d find large ones used as decorative displays in shop windows! There are even reports in 19th-century newspapers of Godcakes being used as prizes in illegal or unlicensed gambling games and raffles, and of children being dared to steal them from shops. They were part of life in Coventry, readily available—people were familiar with the tradition and [used] to seeing them on sale.’ 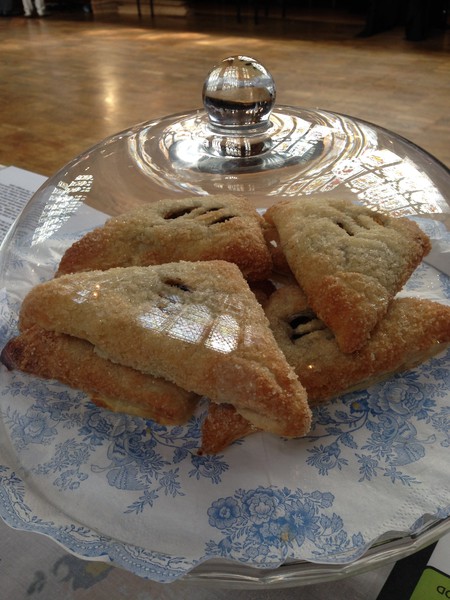 It seems only right that the pastry, having this rich of a history, carries the namesake of a city which also holds great historical importance. Coventry rose to become one of the most important cities in the Middle Ages due to its thriving cloth and textiles trade. In fact, Coventry was even named the capital city of England, notably briefly during the Wars of the Roses. It also became a symbol of resilience and rejuvenation after the Blitz.