Food Fit For a Prince: The Fascinating Diet of a Royal Baby 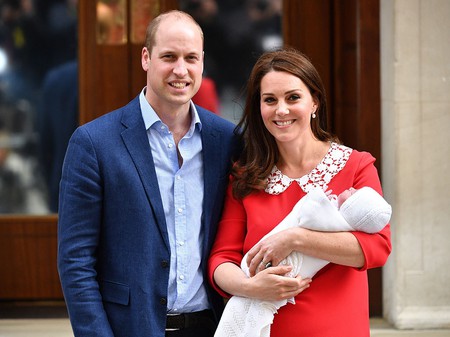 Royal babies are born with a silver spoon in their mouth. What does it contain?

With the Duchess of Cambridge recovering after giving birth to her third child, it’s fascinating to consider what the new prince will eat. A future of state dinners, politely taking what’s given and a lifetime of eating adventurously around the world awaits the new royal baby, as it does Prince George and Princess Charlotte. Due to this, it’s essential that they begin to eat a wide range of foods early on in life, as a fussy child in public will garner shedloads of unwanted press attention.

A wide palate starts early. It’s not known whether Kate breastfed her first two children, or whether she will this one. Royal mothers breastfeeding their babies is a reasonably recent phenomenon, and before Queen Elizabeth II was breastfed and continued the practise with her own children, it wasn’t widespread. Traditionally Royal mothers did not believe that breast is best, and it was thought to be unsavoury and even harmful. 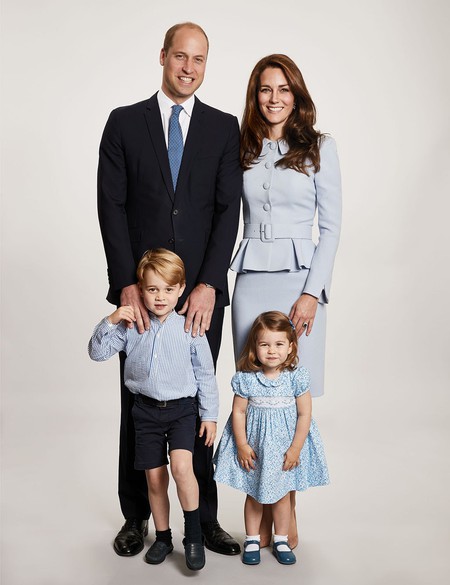 In times of high infant mortality rates, Royal women were sometimes considered to be little more than producers of an heir so the contraceptive qualities of breastfeeding were undesirable. Babies were parcelled off to wet nurses as soon as they were born, with noblewomen being the preferred choice. It was thought that the infants could absorb the character of the nurse and the food she ate through the milk, so spices, garlic and alcohol were limited, meaning they ate a bland diet. The names of those who fed future kings and queens were important enough to be recorded, with the future James I breastfed in 1566 by his mother’s lady-in-waiting Lady Reres.

Even worse, doctors in the 18th century thought breast milk was downright dangerous. Newborn babies were instead fed with sugar water or animal milk, to their detriment. Unsanitary pickled cow nipples, clay jugs and linen bags were used to hold the liquid.

It is likely Kate won’t be feeding her new baby with a linen pouch. Her choice of whether or not to breastfeed is entirely individual and she will be supported by family, friends and staff. Justine Roberts, CEO and founder of Mumsnet, a parenting website and forum, spoke to Culture Trip about the topic, saying: ‘As with all parents, Kate and William’s choice over how to feed the new prince will be a personal one. When it comes to breastfeeding, even a mother who’s an old hand can find herself faced with difficulties and challenges with each new baby, but experience and self-confidence can be a huge help.’

Welcome to the family. pic.twitter.com/nKSd5kh5bZ

She also offered advice on ensuring that George and Charlotte don’t feel left out when Kate is busy with the new baby. ‘Soothing the feelings of older siblings can be more of a challenge. The advice from Mumsnet users is to use feeding time as an opportunity to read a book or have a chat with your older ones so that they don’t feel pushed down the pecking order.’

The history of Royal infant cuisine improves dramatically once the babies are weaned. Two Royal chefs weighed in on the diet of Royal children. Darren McGrady worked as a chef at Buckingham Palace from 1982 to 1993, and at Kensington Palace from 1993 until the death of Princess Diana in 1997. He prepared the first solid food that William and Harry ever ate – steamed pears and apples from the Queen’s own orchards at Sandringham. He sieved the purees twice to ensure that no lumps remained. Later, he would cook beef, lamb or chicken and vegetables such as carrots, peas and cauliflower and the two would be pureed separately before being mixed together. He said: ‘As they got older, you’d have one chef in the kitchen doing the chicken, one doing the veg, and then it would all be blended together. It was a major operation cooking for them.’ 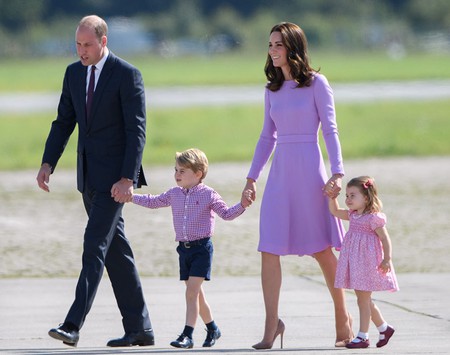 Kate, William and the children’s nanny will decide jointly on the menu. McGrady said: ‘The Royal nursery wasn’t just for educating the minds of the young royals but educating their palates, too. Nanny always had control of the menu and made sure they ate balanced meals that included not only lots of healthy vegetables but introduced them to new grownup dishes too.’

With William and Harry, the nanny would select a menu for them daily and the kitchen would oblige. McGrady predicted that the newest Royal would be raised on traditionally British food such as roast chicken, shepherd’s pie and bread and butter pudding. It’s likely that the fruits and vegetables the Royal family eats are organic, as Prince Charles is such as supporter of organic farming. Some of the produce will come from the Royal estates at Sandringham and Balmoral, McGrady said. Another former Royal chef Carolyn Robb explained that other foods may also be produced and farmed by the Royal estates, such as milk from the cows and lamb from the grounds of Highgrove.