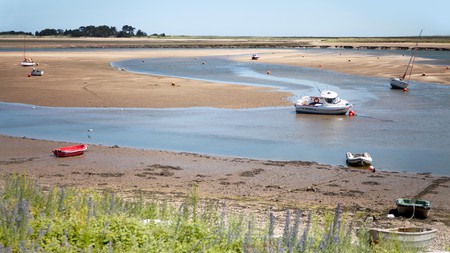 In Britain, as soon as the sun comes out, we flock to the beach in our droves just to get a taste of life by the ocean. But with gems such as Norfolk’s expansive coastline on offer, it’s easy to see where this obsession with the seaside comes from.

Whether visitors come to walk, fish or relax, the picturesque quay in Wells-next-the-Sea is the natural hub of the port town. Many of the local establishments in this area serve the best of freshly caught seafood for all to try. Other assets of this quaint Norfolk seaside town are the coloured beach huts, the granary building, the miniature train, and the week-long summer carnival. 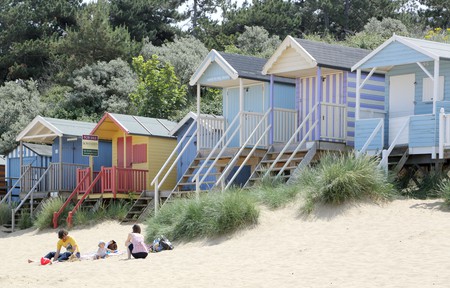 The biggest draw to Blakeney has to be the seal colonies located at Blakeney Point. Dependent on the time of year, there can often be up to 500 seals gathered in the area at any one time. Although there are some restrictions on independent visitors, you can view the incredible site from a boat tour. Blakeney also has an incredible history and is even recored in the Domesday Book of 1086. 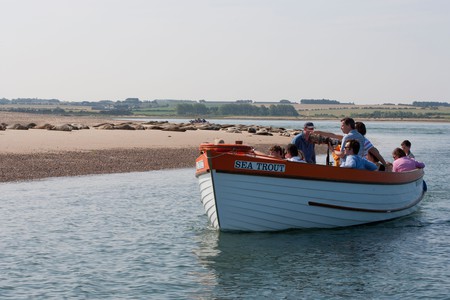 Cromer is a firm favourite for many who live in the Norfolk area, particularly because of its crab – one of the main incomes for the town. Not only is crabbing a fun activity, there are also numerous outlets selling crab ready for you to taste, such as The Old Rock Shop Bistro, or go for a traditional British fish and chips experience at Mary Jane’s Fish Shop. Other Cromer activities include climbing the Parish Church tower or visiting the pier to admire Cromer’s theatre and lifeboat station. 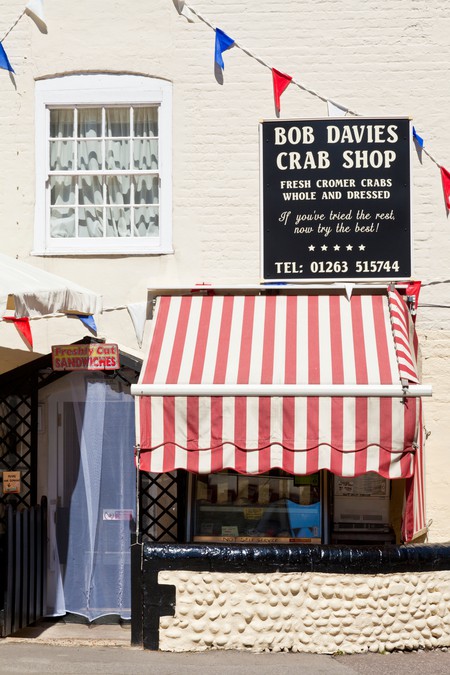 As home of the North Norfolk Railway, this is the location to watch out for old-fashioned steam trains. Sheringham still celebrates its rich fishing heritage (which, at its height in the early 20th Century, saw 200 boats in operation) with a museum in the main town. For a more modern experience in Sheringham, there is a popular market twice a week, which draw locals and visitors alike, as well as the Potty Festival, hosted annually to celebrate Morris dancing. 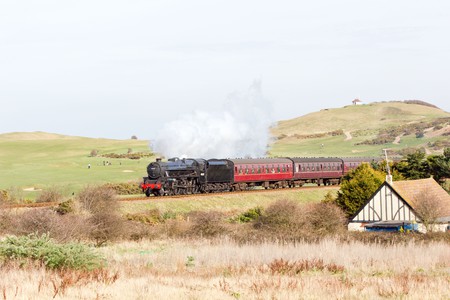 Due to the eroding cliffs on the West Runton coastline, the area is probably best known for the regular fossil discoveries. One of the most notable in recent times was the West Runton Elephant (which was, in fact, a mammoth). Moreover, the town is celebrated for having had the Sex Pistols perform in the old pavilion. These days, visitors can enjoy camping and caravanning facilities, an outdoor activity centre and an animal sanctuary. 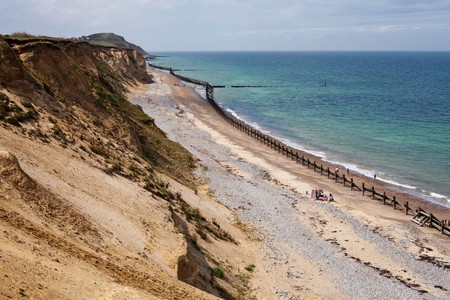 Having been a popular seaside resort since 1760, when it started life as a fishing port, Great Yarmouth has a lot to offer. With numerous museums, two piers, a sea life centre, a pleasure beach and hundreds of amusement arcades (known as The Golden Mile), it is arguably one of the most lively seaside towns on the Norfolk coast. It is even home to the country’s only total circus building, The Hippodrome. 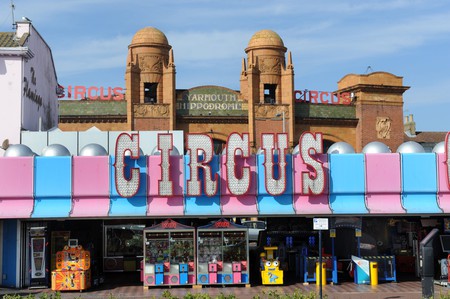 As one of the slightly more sedate seaside towns in the area, the must-see attraction at this destination has to be the Happisburgh lighthouse, which visitors can climb for a small fee. The area also remains a site of national archaeological importance after a discovery of ancient footprints became the oldest evidence of human occupation anywhere in the country. 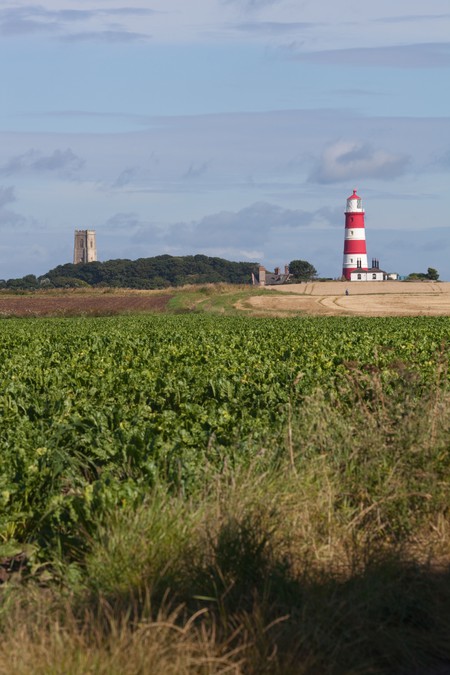 Not only does Holkham beach make up part of one of the biggest National Nature Reserves in the country, but it has also featured in a number of films, such as Shakespeare in Love. Holkham Hall and Estate is a draw for many visitors who wish to explore the area’s history as well as to admire the wildlife. Enjoy a picnic in the scenic surroundings and be prepared to encounter herds of deer. 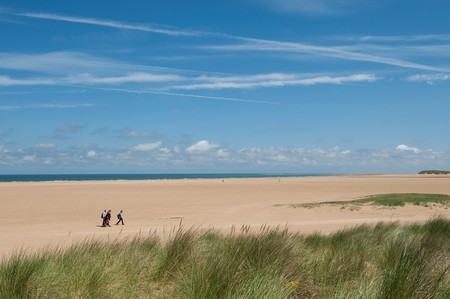 Cley Next The Sea

Particularly popular with birdwatchers and nature lovers, Cley Next The Sea’s marshes are home to numerous rare breeding and visiting birds, including bitterns, spoonbills and pintails. As such, it has been protected by the Norfolk Wildlife Trust for nearly 100 years. A walk through these marshes will get you to the shingle beach, and the village itself is home to a picturesque village green, 18th-century windmill, a church and a smokehouse. 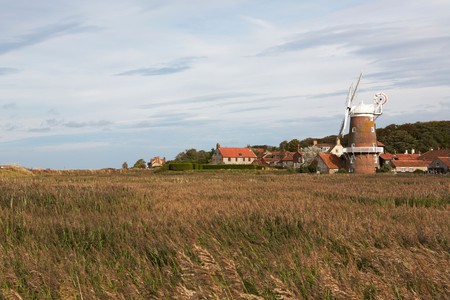 Winterton-On-Sea is definitely one of the most underdeveloped seaside villages in Norfolk. With its natural beauty still fully intact, it is the place to go if you are looking for an undisturbed coastal walk through the sand dunes. Keep an eye out too for the Natterjack toad if you pass the National Nature Reserve. The charm of the village has not gone unnoticed, and was even mentioned in Daniel Defoe’s novel Robinson Crusoe in 1719. 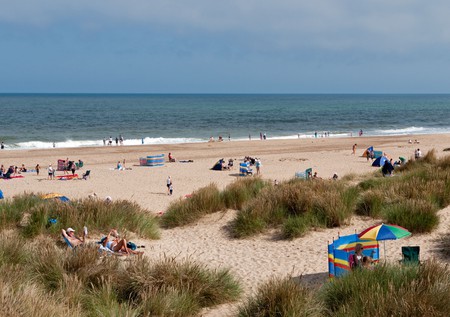