Did Birmingham Invent the Balti? 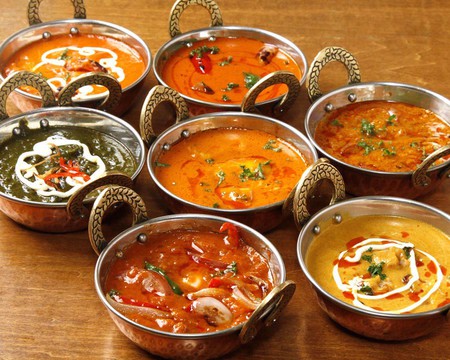 Now, we know Birmingham may be a long way from India, but did you know that the balti was invented in the United Kingdom? Read on as we discover the heritage behind what was once named the fifth most popular curry in the country.

Birmingham’s love affair with curry stems down many generations, but it wasn’t until the 1970s that the city’s legion of Pakistani chefs began to experiment with popular dishes in order to appeal to more western tastes.

The word ‘balti’ itself refers to the dish that it was cooked in – the Urdu word ‘balty’ meaning ‘bucket’ – with the idea behind cooking a balti in this ‘bucket’ ensuring the food was kept warm for longer after being cooked at a high heat. Typically, a balti dish was deemed to be a quick dish to cook, and was to be eaten with naan bread rather than cutlery. The balti is unique in the sense that its name refers to the method of cooking, rather than the spices used, such as a tikka or masala. 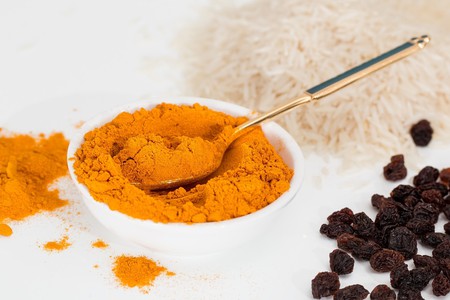 In fact, Birmingham’s heritage behind the balti is so strong that in 2015 it was given EU Protected Name Status. This now means that, along with other world-famous food items like Parma ham, Melton Mowbray pork pies and Stilton blue cheese, any authentically cooked balti across the world should now officially be referred to as a Birmingham balti.

In order for a balti to be authentic, it should be cooked in and served in its iconic pressed steel balti dish and ingredients must include turmeric, fresh ginger, garam masala and fenugreek. The balti is so popular in the United Kingdom and Birmingham in particular that there are a number of specific balti houses, rather than Indian restaurants, as chefs the world over continue to offer one of the best Indian dishes out there.

So wherever you are in the world the next time you sit down for a balti, if it’s not called a Birmingham balti, ask yourself whether it’s authentic! 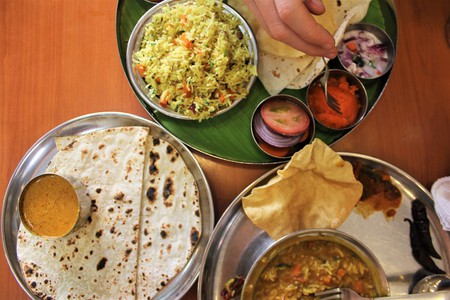