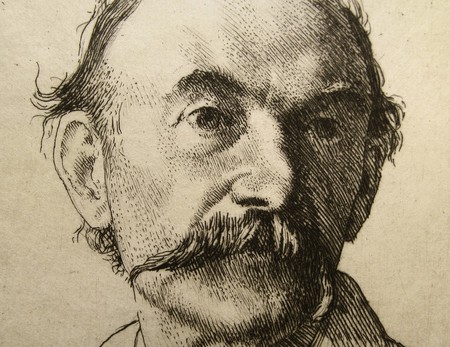 The novelist, poet and Victorian realist, Thomas Hardy, was born 2 June 1840 in Higher Bockhampton, Dorset. His father, Thomas, worked as a stonemason and builder and married his mother Jemima in Beaminster, back in 1839. Although it was his Mother who passed on an initial love for reading and books, we have the South West’s stunning countryside, Hardy’s isolated childhood and his inquisitive & passionate nature to thank for what came next. Here’s a look at the story behind Thomas Hardy.

Hardy started his career as an architect, all the while self-educating himself on poetry and writing, before releasing any novel manuscripts.

Although rejected by numerous publishers, Hardy did receive praise on his first piece and was “encouraged” to continue writing by fellow British poet George Meredith. This encouragement clearly inspired Hardy, as his second story was accepted and published. To follow the success of his third story, Hardy secured an 11 month contract with Cornhill Magazine – this was to be the end of Hardy ‘the architect’ and the beginner of Hardy ‘the novelist’. 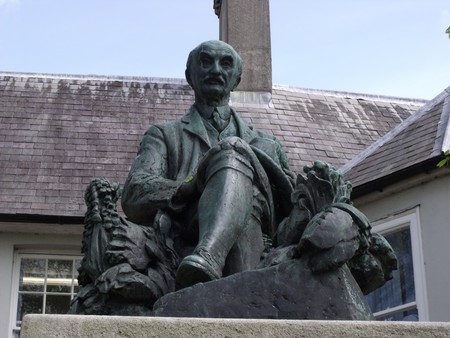 Thomas Hardy went on to become a prolific writer, heavily influenced by romanticism, the social constraints on the lives of those living in Victorian England and the decline of rural people. Many of his novels are set in the semi-fictional region of Wessex, referred to nowadays as ‘Hardy’s Wessex’. This includes Dorset, Devon, Wiltshire, Hampshire, Somerset and parts of Berkshire.

Two of Hardy’s collection, Far from the Madding Crowd (1874) and Tess of the D’Urbervilles (1891), feature in the BBC’s Top 50 ‘Big Read’ survey. However, when initially released, Tess of the D’Urbervilles caused a scandal – The Victorian era wasn’t prepared for immoral sex, murder, illegitimate children and the unmarried living together. But this burst of outrage and criticism was enough to stop Hardy writing another novel.

900 poems, short stories and plays followed before Hardy’s death on 11th January 1928. Thomas Hardy’s body was buried at Westminster Abbey in Poet’s Corner, and his heart is buried in Stinson, England, surrounded by his ancestors and his first wife.

For an in depth look at the life of literary genius, Thomas Hardy, you can visit Hardy’s Cottage and retrace the steps he took through his garden, or visit Dorset County Museum to see many of his original manuscripts. 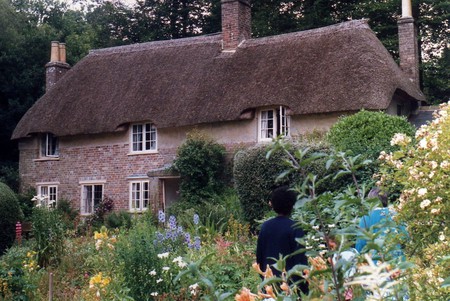