Cream of the Crop: a Food and Drink Tour of Devon 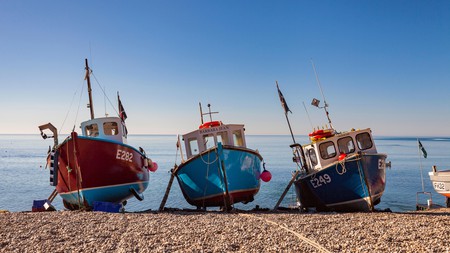 On this locavore-leaning break in Devon, you’ll distil your own gin and delve into the afternoon teas of larder-like southwest England.

Whether it’s a luxurious cream tea, perfectly crisp fish and chips by the sea or one of the oldest gins in the world, Devon is behind some of the most loved English recipes. Beautifully fresh, top-quality produce – including divine cheeses, organic fruits and vegetables, and regional fish (plus a strong focus on sustainability) – inspire local chefs, from surf-style beach shacks to fine-dining restaurants.

“Devon’s food scene used to be seen as the poor relative to more experimental city restaurants in London or Bristol,” says Lewis Glanvill, head chef at organic-fuelled Riverford Field Kitchen, on the edge of Dartmoor National Park. “But as chefs have become more motivated by reducing food miles and using ingredients of local provenance, they’ve increasingly shifted to the countryside. A desire to connect to where their animals are raised and their vegetables are grown, to forage wild produce and to dine in the open air draws amazing chefs to Devon and its mix of farmland, moorlands and coast, with all the wonderful ingredients they offer.”

For a taste of Devon’s delights, we’ve teamed two expert-led gourmet tours with a foodie-favourite pub with rooms, tucked into the folds of one of the wildest natural spaces in the UK – all bookable right here on Culture Trip…

Where to stay: the hotel… 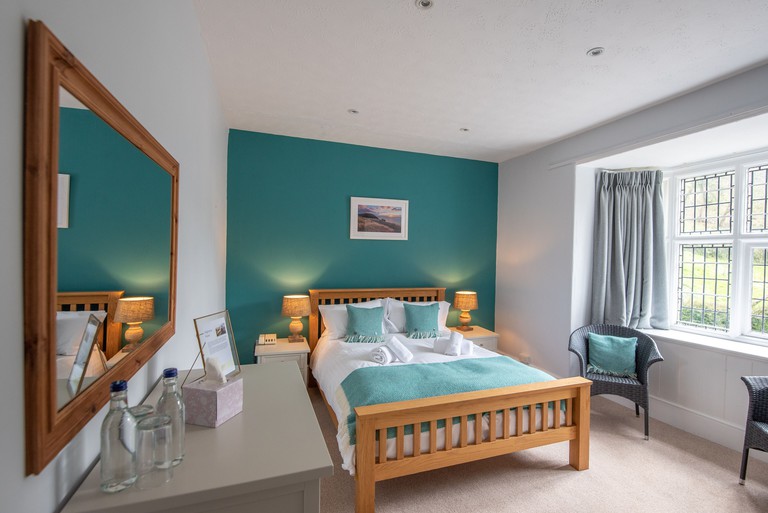 In a secluded spot in the forested Heddon Valley in Exmoor, just inland from the surf-swept north Devon coast, this rustic National Trust property helps support local conservation projects. It’s also one of the most popular pubs in the area, serving super-fresh seasonal menus that spotlight South West classics with creative flair – think battered cod with chips, Exmoor rump steak, and king prawn linguine. There are 10 bright rooms washed in sunny pastel tones: go for a Superior Double (with a four-poster bed) or a self-catering lodge to soak up the 4 acre (1.6ha) garden views. Dogs are welcome, too, so furry friends can tag along as you walk it off along the South West Coast Path and hit the trails in Exmoor National Park.

What to do: the experiences… 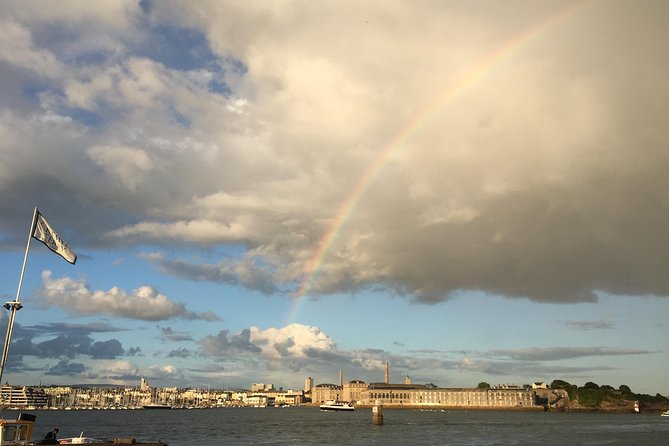 The deliciously rich clotted cream of southwest England is a centuries-old signature (though, whether it was born in Devon or Cornwall remains a fiery topic of debate). From the lively Royal Naval city of Plymouth, you’ll hop across the Cornish border by boat to sample a classic cream tea at the Tudor-era Mount Edgcumbe estate, overlooking 865 acres (350ha) of rippling parklands. That’s after wandering around Plymouth Hoe (with Plymouth Sound views and the art deco Tinside Lido) and exploring the cobblestone lanes, converted warehouses and listed Tudor and Jacobean architecture in historical harbourside Barbican – all part of the fun of this guided half-day walking tour. 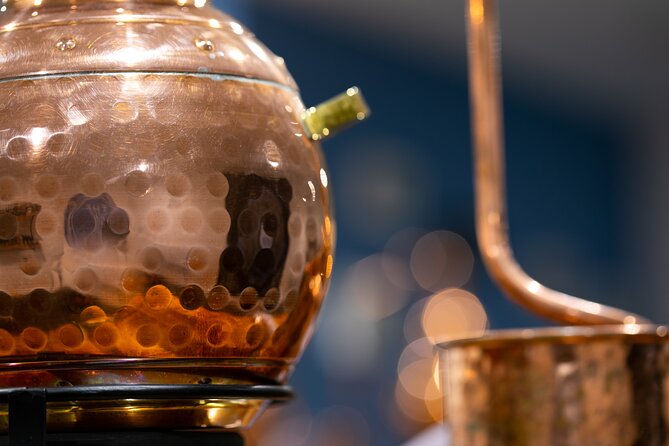 Britain’s love affair with gin dates to at least the 17th century. These days, creative small-batch artisan producers are mingling with big-name distilleries, and in recent years Devon gin-makers have thrown open their doors to the public. At this relaxed gin-crafting session in Torquay, you’ll learn all about the history of the tipple and production methods, sample some of the most prestigious artisanal brands in Devon (many of which are infused with local water) and create your own bottle using hand-picked botanicals.