‘Confessions of the Fox’ by Jordy Rosenberg, A Queer Reclamation of History 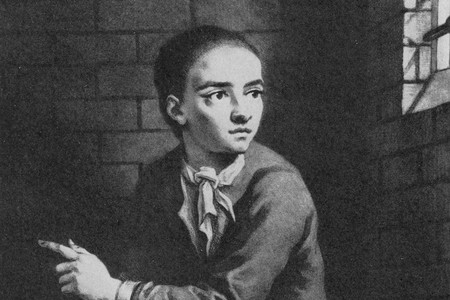 ‘Confessions of the Fox’ repositions the 18th-century thief Jack Sheppard as a transgender man | © George White, from the painting by James Thornhill / WikiCommons

In Jordy Rosenberg’s novel Confessions of the Fox, a tired academic in a worn-down university stumbles upon a manuscript that rewrites a folk legend.

The lines of truth and fantasy blur in wild and delightful ways in Jordy Rosenberg’s sweeping novel Confessions of the Fox. When Dr Voth discovers a mysterious manuscript, he is unsure if it is a hoax or the lost confessions of notorious London thief Jack Sheppard (1702-1724). He combs through the text, littering the book with footnotes and telling his own parallel story as he analyses the validity of the autobiography. The text contains information that repositions Jack Sheppard as a transgender man, and his paramour and partner-in-crime Bess Khan as a South Asian woman – ideas which have never been seen in Dr Voth’s world, nor our own. 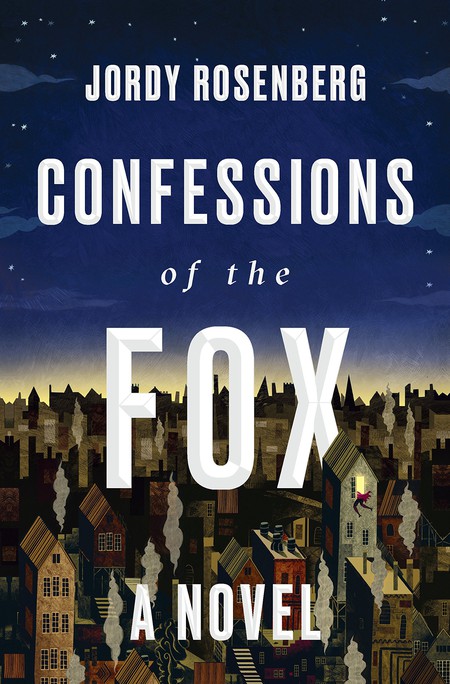 'Confessions of the Fox' by Jordy Rosenberg | Courtesy of One World

Sheppard’s story is a thrilling adventure of heist and romance as he explores his gender identity in a world before the word transgender was coined. He must navigate this and explain his situation to Khan, the sex worker he has begun to seduce. Sheppard’s confessions are passionate and graphic, from sex scenes filled with cant slang references to genitals to the violence of experimental surgeries.

Dr Voth’s story is no less harrowing. As a transgender man himself, he understands the rarity and value of this first-person account of transgender life in the early 18th century. Constrained by the bounds of Capitalism, Dr Voth is torn between wanting to preserve the text and selling it to a company bent on sensationalising the story for a widespread audience.

Some sections of footnotes contain tense dialogue between Dr Voth and a cisgender editor about sharing detailed images of Sheppard’s genitals. This exchange is reminiscent of many stories of marginalised writers who’ve gone through mainstream publishers but were forced to edit their stories to appease an outside gaze. Considering Confessions of the Fox is one of the first novels by a transgender writer from one of the big five American publishing houses, it does not go unnoticed that the book is dedicated to his editor, Victory Matsui. 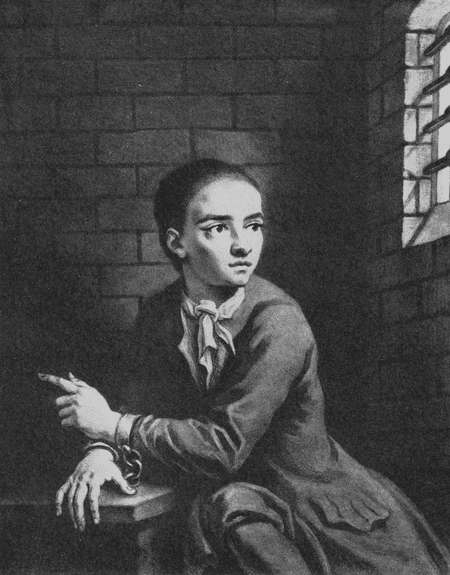 The real Jack Sheppard managed multiple escapes from prison and execution | © George White, from the painting by James Thornhill / WikiCommons

Jack Sheppard and Bess did exist in real life. Author Jordy Rosenberg is professor of 18th-century English literature, an identity he shares with Dr Voth, and his expertise brings depth and detail to Sheppard’s tale. The novel is filled with literary references and winks to queer theory, yet the story Rosenberg weaves is thrilling for all readers. Accessibility is part of the promise of the novel; Dr Voth’s footnotes aim to elucidate the trickier sections. Confessions of the Fox makes the case that history is for everyone and has already included everyone.

The novel challenges readers to re-examine both truth and history, the latter of which has largely been written by straight, white cisgender men. Confessions of the Fox pushes back against the biases inherent in a singular point of view. The truth can be a chaotic affair, but by the end of Sheppard’s tale, readers will wonder what other historical figures have been missed in the aim to create neat narratives.