Castles and Coast: a Legend-Laced History Tour of Cornwall 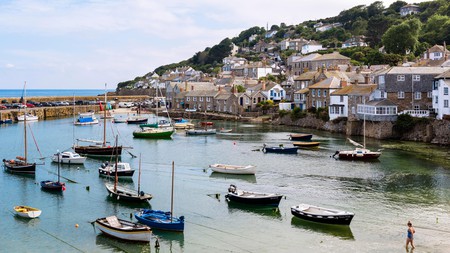 On this expert-led experience in Cornwall, you’ll uncover Arthurian legend, discover one of the most beautiful villages in England, and stay in an 18th-century fortress turned hotel – and it’s all bookable with Culture Trip.

Said to be the birthplace of the mythical King Arthur, the wildly beautiful South West of England is an ancient, creative and endlessly intriguing Celtic land whose long history builds on an important fishing, farming and tin- and copper-mining heritage – some of the sites of which are protected by Unesco.

“Cornwall has a history quite distinct from other areas of Britain,” says Win Scutt, curator for English Heritage, custodians of historical buildings across Britain, with 26 in Cornwall and the Isles of Scilly, including Tintagel and Pendennis castles. “It has its own language, akin to Welsh and Breton, that is embedded in its place-names beginning with tre, pen, bod and porth. Tintagel Castle – the fortress on the isthmus, renowned for its history, archaeology and Arthurian legend – is one of the region’s most famous.”

To help you unearth the countless Cornish legends (and dig well beyond the modern-day beach-holiday scene), we’ve rounded up expert-led walking tours of two of the most history-rich towns in the county, and set you up with an overnight stay in an 18th-century castle. 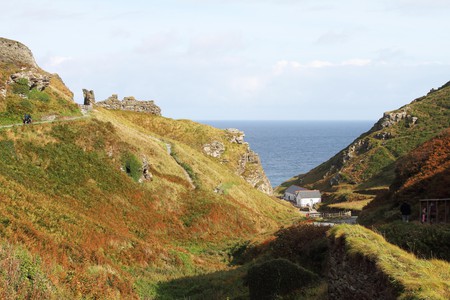 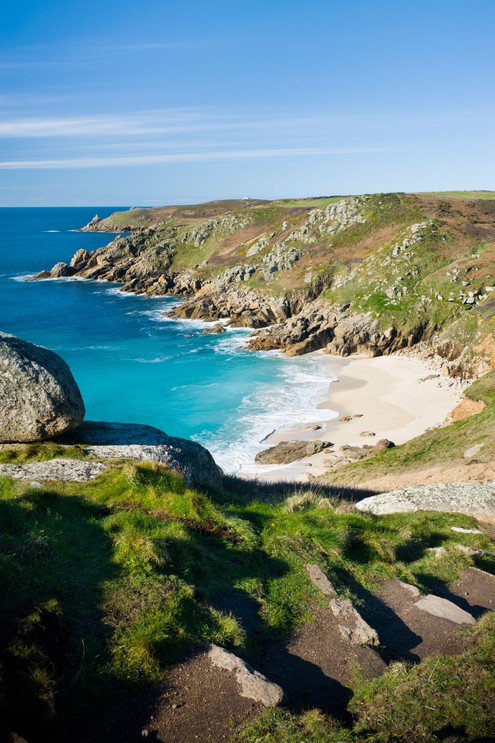 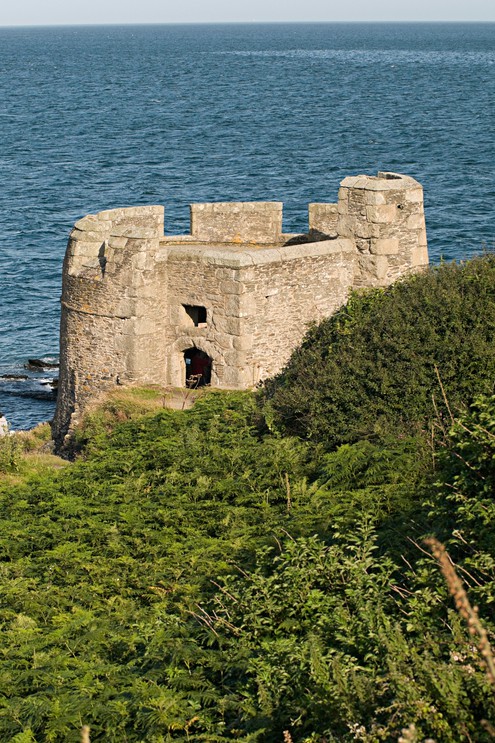 Where to stay: the hotel… 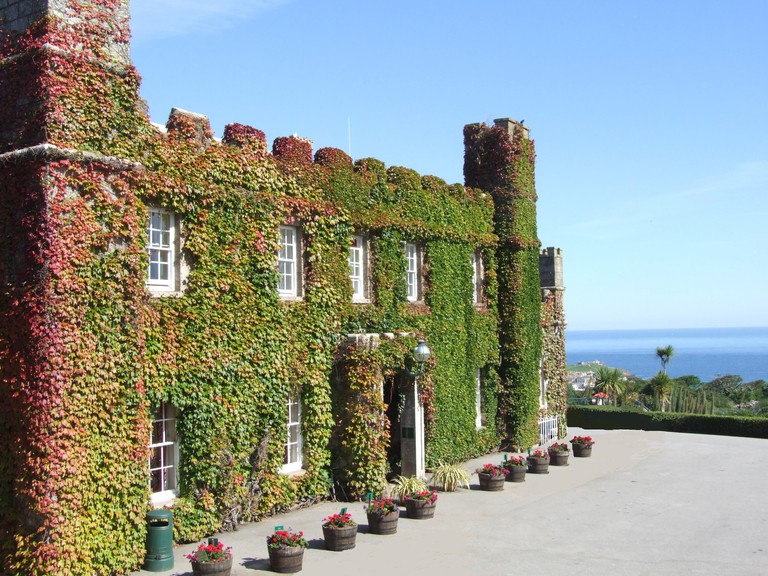 Courtesy of Tregenna Castle / Expedia
View Rooms
You’ll be immersed in arty St Ives here, with craft shops, independent galleries, the celebrated Tate St Ives, the Barbara Hepworth Museum and a string of snow-white beaches right on your doorstep. But this 250-year-old castle, set in a 72-acre (29ha) estate wrapped in coastal views, is a historical work of art in its own right, built as a private home back in the 1770s. The kitchen spotlights fresh local produce in dishes such as deep-fried Cornish brie and beer-battered fish and chips, and there are luxury picnic hampers for days spent exploring (cream tea and Cornish pasties included). Two open-air pools, a golf course, and a spa for natural seaweed massages and hot-stone facials add to the appeal, while the 98 smartly designed rooms include self-catering and family-friendly options. Our favourites? The Castle rooms looking out over the turquoise St Ives bay.
EVERYTHING YOU NEED TO KNOW

What to do: the experiences… 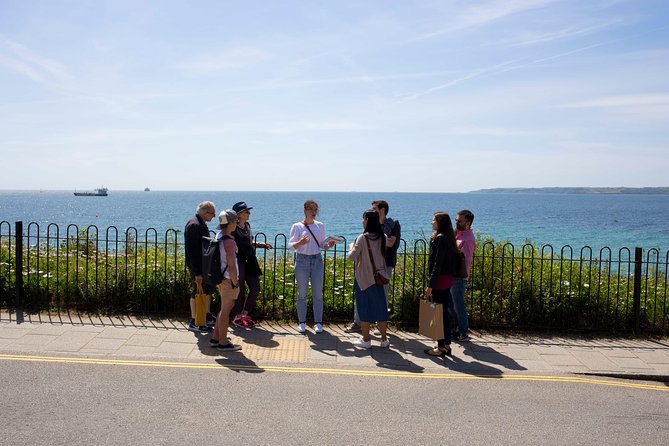 In a spectacular spot overlooking the Fal River estuary, surrounded by powdery pale gold beaches and verdant countryside, Falmouth flourished in the 18th and 19th centuries as an important seafaring port. From Tudor-era Pendennis Castle (built for Henry VIII) to the outstanding National Maritime Museum, there’s plenty of intriguing history lingering in the salty sea air here – and it’s best uncovered with an expert local guide on this two-hour heritage stroll of the town, which wraps up on view-laden Gyllyngvase Beach. 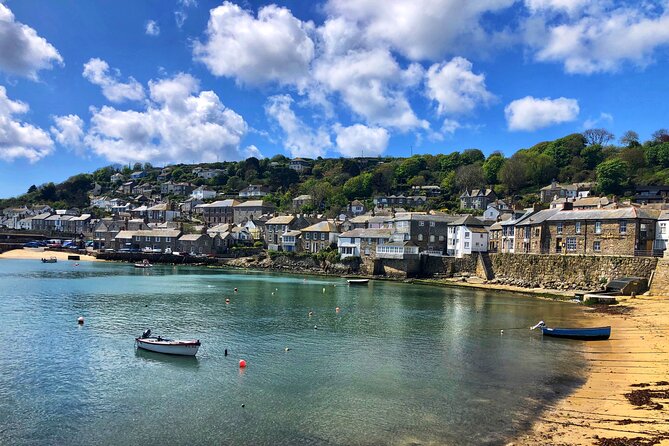 Described by Dylan Thomas as the “loveliest village in England”, ancient Mousehole, just south of Penzance in far west Cornwall, was once the major pilchard-fishing port in the county. Today, a swirl of stone-built cottages and cobbled alleys cascade to a pretty harbour, surrounded by the granite cliffs and elevated moorlands of the West Penwith peninsula – much of which sits within the Cornwall Area of Outstanding Natural Beauty, which takes up more than a quarter of the county. Get to know the Mousehole behind the tourism façade on a history-focused walking tour led by a long-time local resident, which takes in stops such as the 19th-century Fitzroy Barometer, once used to convey weather data to the Met office and give fishermen a steer on storms.