Adults need not suffer through a life without enchantment. The following contemporary British authors have, in the past 50 years, captured and re-introduced the fairytale in all of the dark, romantic and gory entirety of the Brothers Grimm. Beckon in a little magic, and read on. 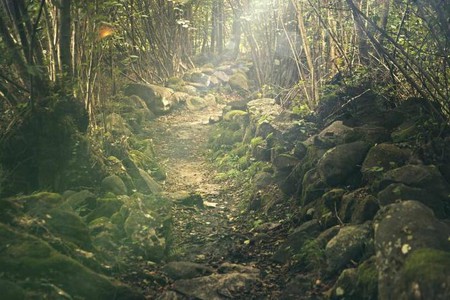 The warped fairy godmother of fairytale — esque contemporary British fiction is still deserving of her crown. In literary terms, this manifests itself as being named the best ever winner of the James Tait Black Memorial Prize and successfully interpreting the [primarily] Latin genre of Magical Realism into a grittier setting, dining out on the grotesque, sexual libertarianism and pantomime to ensure every read is a rollocking ride.

Be it the three orphaned, formerly privileged children forced to live with a mute aunt and oger-like uncle in South London’s relative poverty after their parent’s death in The Magic Toyshop (Heinemann, 1967), or the effervescent, winged circus star ‘Fevvers’, who claims to have been hatched from an egg in Carter’s later novel Nights at the Circus (Chatto & Windus, 1984), Carter’s prose thrills the senses.

This rising talent, whose first work was written whilst still in high school, earned her place in Granta’s ‘Best of Young British Novelists’ in 2013. Oyeyemi’s fiction treads a vast spectrum of cultures and locations, not only Britain where she was raised and Nigeria, the home of her ancestors, but Paris, Berlin and New York, the backdrops to her writing. She has a true talent for rummaging into these societies and unmasking their darker beliefs, history and superstitions, leaving her reader with a haunting sense of unease.

“Dear Miranda Silver, This house is bigger than you know! There are extra floors, with lots of people in them. They are looking people. They look at you, and they never move.” The haunted house is given centre stage and a narrative voice in White is for Witching (Picador, 2009), where the contorting, calculating residence of protagonist Miranda, guides her along the path of her female ancestors, into madness and malnutrition.

Boy, Snow, Bird (Picador, 2014), Oyememi’s latest novel, examines familiar fairytale motifs such as mirrors, wicked stepmothers and children with ‘snow white’ skin, through the lens of 1950s Massachusetts in the midst of racial segregation. A tale of love, jealousy and self reflection, it is sophisticated and absorbing. As with all of Oyememi’s works, this novel will linger in your mind long after the final word. 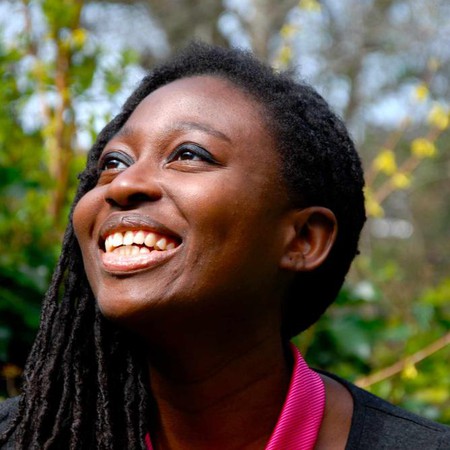 An author without much need for an introduction; famed for his literary merit, winner of the Booker Prize and the James Tait Black Memorial Prize, and the infamous controversy surrounding his novel The Satanic Verses, and resulting fatwa (death threat). Rushdie’s chaotic and intoxicating jumble of East meets West, threading the grey, concrete England of the 80s with his vibrant, threadbare Indian heritage makes for an exhilarating read.

His greatest ‘contemporary’ fairytale, though in many ways far more archaic then the stories told by the Brothers Grimm, is arguably Midnight’s Children (Jonathon Cape, 1981). The novel is characteristically complex with a tangle of sub-plots and at its heart sits protagonist Saleem, narrating his memoirs. He tells the story of an intricate link between man and country, between the initial hours of India’s independence from British colonialism, and the coinciding births of a thousand enchanted children. Rushdie examines the nature of magical powers; the variety and the dangers that accompany the fantastic in this endearing novel. 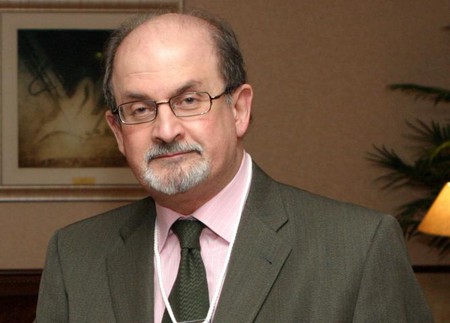 Ali Shaw is one to watch. With his third novel recently snapped up by Bloomsbury, Shaw’s career seems set to soar.

A melancholy, truly beautiful novel about a cursed girl, slowly turning to glass from the feet up, who turns to a boy with a hard heart for companionship, resulting in a heart-aching tale of love. Shaw’s prose moves with the etherial grace of falling snow, whilst embracing the cold reality of it. A memorable debut. 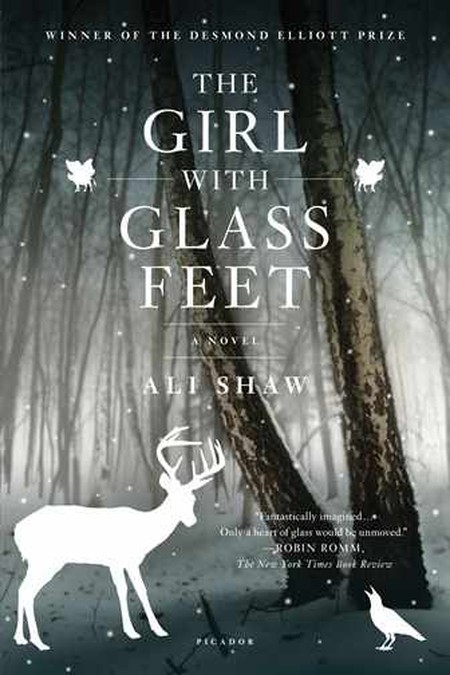 After completing a BA in English Literature in the UK, Rachel wed a South American and moved to Israel. The eclectic mix of literature, food and music found in these three cultures are a continuing source of inspiration and excitement for her.