Birmingham to Host the Commonwealth Games 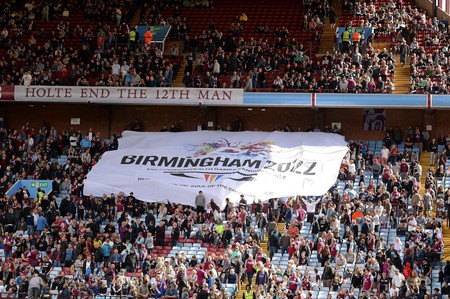 Birmingham has been selected as the host, with Commonwealth Games Federation (CGF) President Louise Martin CBE announcing the news at the Arena Academy in Birmingham. Key to the bid’s success was the city’s plan to engage the local community. Birmingham, England’s “Second City”, is well known for its multiculturalism and should be perfect playing the role of host for visiting nation’s athletes. 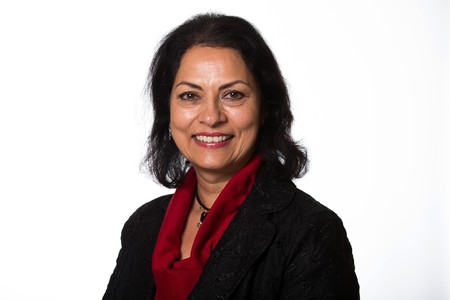 Anita Bhalla OBE, a member of the Birmingham 2022 Commonwealth Games Bid Committee, said: “The decision to award the 2022 Commonwealth Games to Birmingham is a tremendous boost for the region’s reputation on an international stage. Hosting the Games will not only showcase our expertise in delivering major events, but will also highlight the richness of our cultural heritage and the immense talent of our young, digital and diverse population. With more than 5,000 creative organisations employing 31,000 people in Greater Birmingham, the Games will provide us with a platform to display our traditional and contemporary arts scene, further enhancing regional tourism and supporting our growing economy.”

CGF President Louise Martin CBE added: “We warmly congratulate Birmingham and England on today’s announcement – it is a defining moment for this truly Commonwealth city. With its rich history, cultural diversity, youthful dynamism and ambitious spirit, Birmingham embodies all that we cherish about the Commonwealth, and so the Commonwealth Sports Movement looks forward to collaborating with all the Games partners to showcase the city’s humanity and pride to a global audience over the coming months and years.”

Australia’s Gold Coast will host next year’s event, before passing on the mantle to Birmingham. Glasgow was the first time since Edinburgh in 1986 that Australia hadn’t topped the medals table, with England bookmarking the Antipodean dominance.

The 2022 Games were originally awarded to Durban, South Africa, in 2015, but the city was subsequently stripped of hosting the event by the CGF due to financial problems and missing deadlines. Victoria, Canada, and Kaula Lumpur, Malaysia, were the other cities in the running for the 2022 Games, but ultimately Birmingham produced the only viable bid.

The bid presented by Birmingham includes plans to build the country’s largest permanent athletics stadium, as well as four separate indoor arenas for other sports. At a cost of £750 million, the event will be the most expensive sports event in this country since London 2012.

Ian Ward, Leader of Birmingham City Council and Chair of the Bid Team, explained: “This is a wonderful way to end the year and celebrate the festive season – with an early Christmas present for the city! At the start of 2017 we were looking into the feasibility of hosting the Games in 2026, but when 2022 became a possibility in April, we made the decision to back ourselves even though we knew that we would need to do a lot of work in a short time frame. That work and belief has been rewarded.”

Birmingham has a strong tradition with athletics. It was chosen ahead of Manchester and London as the UK’s bid for the 1992 Olympics, but ultimately lost out to Barcelona. The city is also home to the Alexander Stadium (located in the north of the city), which is the home of UK Athletics and regularly hosts IAAF Diamond League events. As well as indoor athletics, the city is home to professional football teams, Warwickshire County Cricket Club, the AEGON Classic tennis tournament and venues for rugby, hockey, basketball and golf courses, among other sports.

Sports Minister Tracey Crouch said: “The UK has a brilliant track record for putting on the biggest sport events in the world and it is a great news that Birmingham has been selected to host the 2022 Commonwealth Games. I am sure that we will put on an event that will make the country proud, leave a strong sporting legacy and strengthen relationships with our friends across the Commonwealth.”