The Best Things to See and Do in Kings Heath, Birmingham 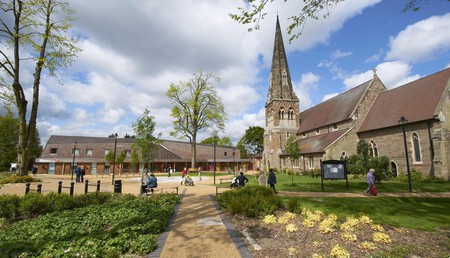 The term ‘leafy suburb’ really does get thrown around too much, but this South Birmingham area really is that. Move away from the high-street chains, and there are two large parks to explore, as well as some of the city’s best independent eateries and bars. Here are some of the best things to do when in Kings Heath!

Hidden down an alleyway behind the bustling York Road is Kitchen Garden Café, a quaint independent music venue, café and garden centre. Not only do they serve up some of the best brunches in the ’Heath, you can also catch some great live music here and pick up plants, art and homeware by local makers.

This place needs no real introduction. One of the city’s most active – and impressive ­– independent music venues, the Hare regularly hosts gigs by some of the best talent, both on an international and local scale. You’ll probably see your new favourite band at the Hare & Hounds. 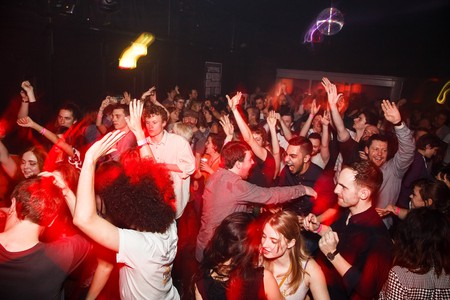 Conveniently located just a stone’s throw away from the Hare & Hounds is Polar Bear Records, one of Brum’s best independent record shops. Here, you’ll be able to find anything from rare 60s LPs through to some of the newest music coming through. Tip: keep an hour or so, you’ll want to get digging.

Need a haircut while you’re in Kings Heath? No problem! Black Market Barber Company is an independent, traditional barbershop that specialises in both men’s and women’s hair. They’re renowned in these parts for their cut-throat razor shaves and skin fades. 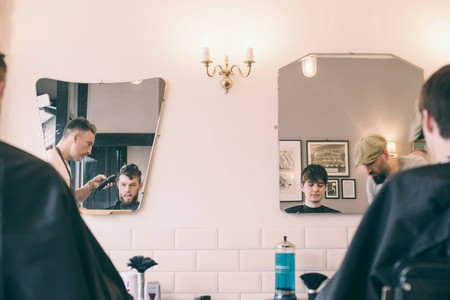 Held on the first Saturday of every month, Kings Heath Farmers’ Market brings some of the best local food and drink traders to the southern suburb of the city. With anything from fruit to meats and hot sauce to chutney, there’s something for everybody at this local market.

CircusMASH is a dedicated team of local professionals who host workshops for those who want to get into anything circus-like. So, if you’re up for a bit of juggling, want to learn how to ride a unicycle or aerial rope, make sure you’re signed up for one of their events. 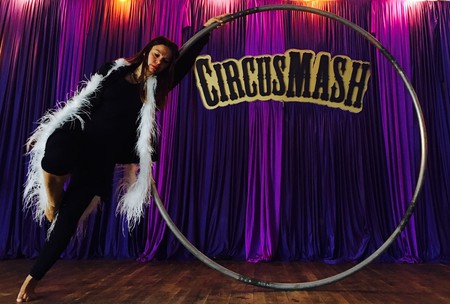 Kings Heath isn’t all about the shops and activities, you know. Sometimes it’s nice to just go for a stroll or kick back and relax – and Kings Heath Park is perfect for that. This Green Flag status park is just a 10-minute walk from the high street, but you’ll feel worlds away.

The second – and larger ­– of Kings Heath’s major parks is Highbury Park, which features the Grade II listed Highbury Hall, the estate of former Birmingham mayor Joseph Chamberlain. Also in the huge park is Highbury Orchard, a community project that grows fruit, veg and keeps bees in a formerly neglected corner of the Highbury Hall estate. 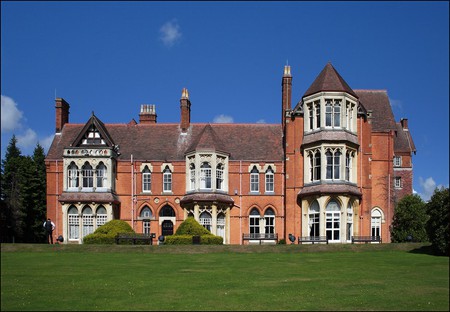 For the little ones around you, Hickory Dickory’s is an indoor play centre, just behind Highbury Park. If the kids are bored, just sit back and watch them run riot among the soft play.

Back to the popular York Road, Top Banana Vintage is a mainstay. Specialising in both men’s and women’s fashion, this vintage shop is small but specialist, so you can forget about wading through piles of clothes! 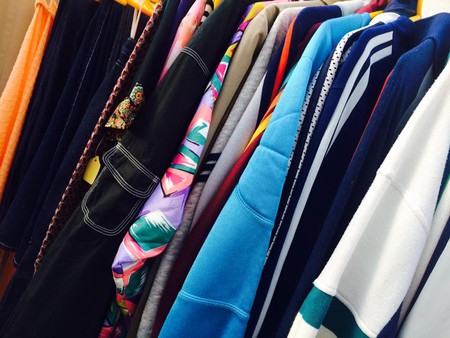 Last but certainly not least ­­– and literally next door to Top Banana ­– is Cherry Reds, an all-day bar and café, specialising in vegan and vegetarian options. If you’re after a solid selection of drinks, a laid-back atmosphere and a food menu with something for everyone, look no further.