10 Beautiful Towns and Villages You Must Visit in Britain 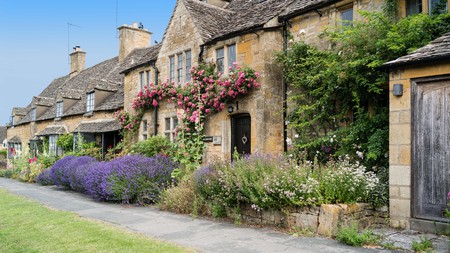 Away from the main tourist trails, Britain’s picturesque towns and villages offer a unique insight into its astonishing history, culture and landscapes.

Britain’s most charming spots are within easy reach of major cities, but provide an escape from the hustle and bustle. Many remain relatively untouched, and as such offer up stories of the past in their perfectly preserved castles, ancient monuments and dramatic ruins. Here are some of the most stunning hidden gems in Britain.

Not too far from Shakespeare’s Stratford-upon-Avon, Broadway is the ultimate chocolate-box Cotswolds village, packed with traditional pubs and tearooms. King Charles I fought the English Civil War from here – you can still sleep in his room in the Lygon Arms – while Oliver Cromwell later stayed at the hotel before the Battle of Worcester. Climb Broadway Tower to try and glimpse 16 counties from the top. 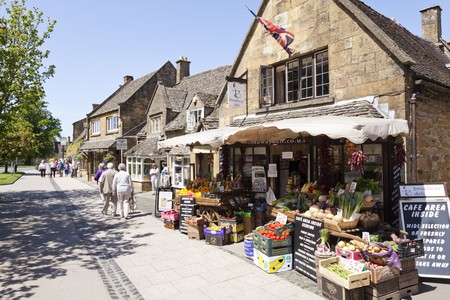 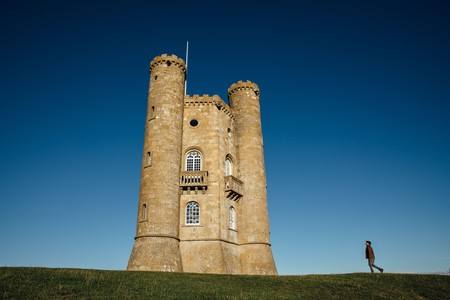 Upmarket spa town Harrogate has attracted visitors since Georgian times, when well-heeled types flocked to try its health-giving natural mineral water. Now its chic boutiques, Turkish baths, pristine parkland and the famous Bettys tearoom make it a great base from which to explore the hidden waterfalls, windswept hills and ancient castles of the Yorkshire Dales. 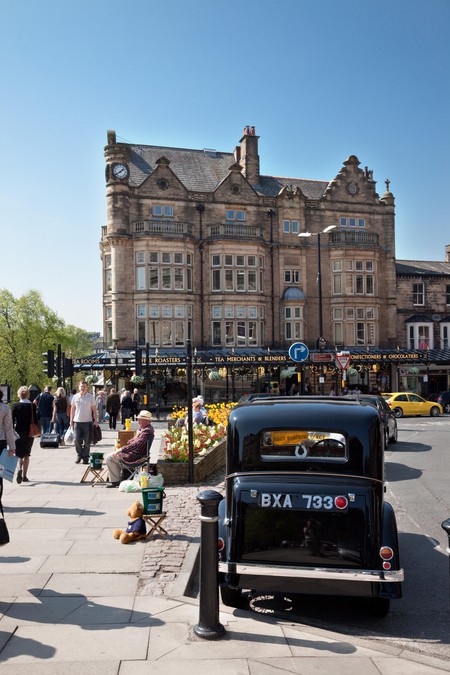 Nine miles from bustling Ipswich, picture-perfect Woodbridge is a paradise for devoted shoppers and foodies thanks to its independent boutiques, thriving markets and charming riverside cafés. Try a cruise down the River Deben (watch for passing seals), step back in time at the Tide Mill Living Museum or visit the extraordinary Anglo-Saxon burial site at Sutton Hoo. 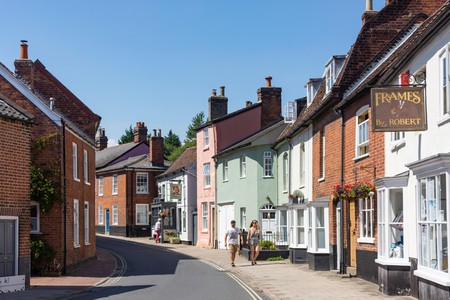 Cricket fans, wine lovers and history buffs should make a beeline for Hambledon, home to both the UK’s oldest commercial vineyard and one of the world’s oldest cricket clubs. Easily reached from Portsmouth, the idyllic countryside village in the heart of the South Downs dates back 3,000 years and still features Roman remains, a Saxon church and Norman buildings. 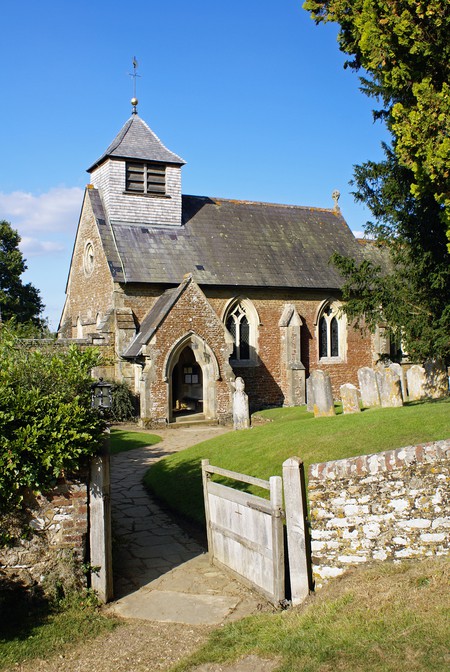 Hambledon Church has been a hub in the village since the 11th century, and was rebuilt in 1846 | © james jagger / Alamy Stock Photo

Renowned for its handsome Georgian streets, world-class seafood and romantic loch-side views, Inveraray is the gateway to the Highlands near Argyll on the shores of Loch Fyne. Tour the magnificent Inveraray Castle, the ancestral home of the Duke of Argyll, then follow the steep trail up Dun na Cuaiche watchtower for breathtaking views back over the town and the loch beyond. 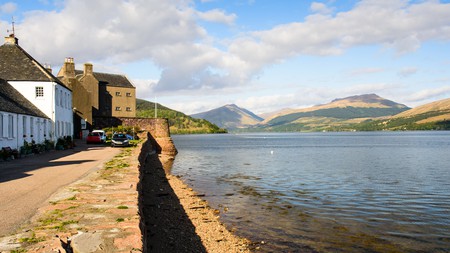 Loch Fyne, a 40-mile long sea loch on Scotland’s west coast, is the longest in the country | © JoeDunckley / Getty Images

With its rushing river, stone bridges and car-free streets, Wycoller is a tranquil hamlet where it is believed people have settled since the Stone Age. One 1,000-year old bridge is even officially listed as an Ancient Monument. Often visited by the Brontës, Wycoller Hall – now an eerie ruin – is considered to have been the inspiration for the manor house in Jane Eyre. 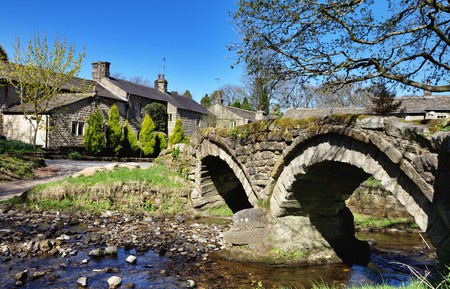 Outdoor types heading to the towering mountains of Snowdonia should not miss pretty Beddgelert, a tiny stone village dating back to the 12th century. Visit the Victorian copper mine and superb ice-cream parlour, then walk the easy riverside path to the rumoured grave of Gelert, the faithful dog of medieval Welsh prince Llywelyn the Great. 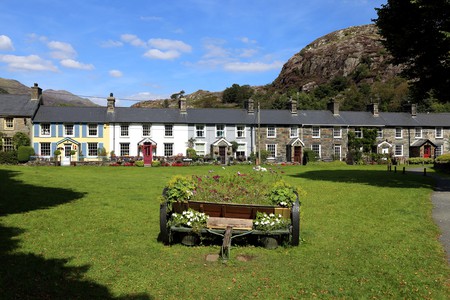 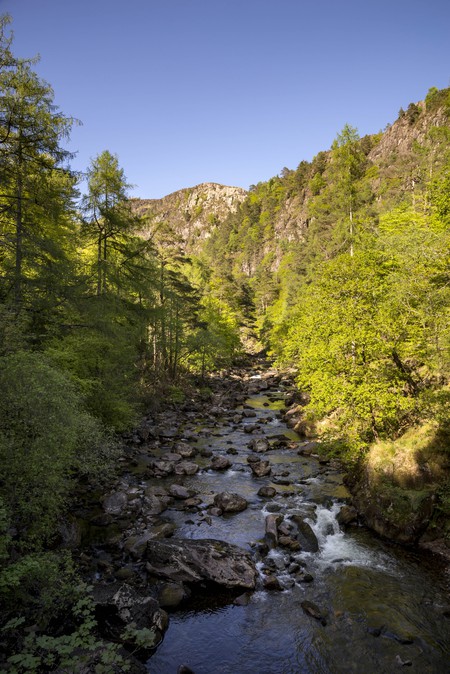 Surrounded by ruggedly beautiful hills, Melrose is famous for its walled gardens, Abbotsford – the art-filled home of writer Sir Walter Scott – and its imposing Gothic abbey ruins where Scottish national hero Robert the Bruce’s heart is buried. Once the site of a Roman fort called Trimontium, this tiny town later became the birthplace of rugby sevens when a local butcher invented the game in 1883. 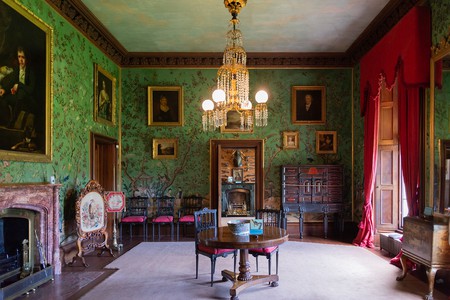 Once the home of novelist Sir Walter Scott, Abbotsford House has now been turned into a museum | © Martha Feustel / 4Corners Images 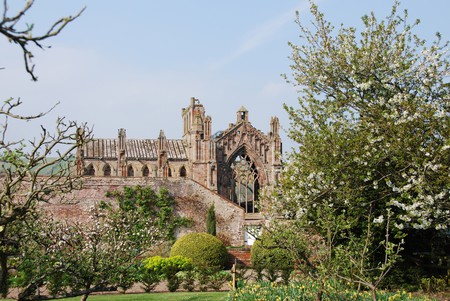 Travel back in time in this unspoilt Wiltshire village, which is owned by the National Trust. The village’s narrow streets and traditional stone cottages look exactly as they would have 200 years ago when the town thrived in the wool trade, while the abbey dates back to the 13th century. Eagle-eyed Harry Potter and Downton Abbey fans may also recognise it as a filming location. 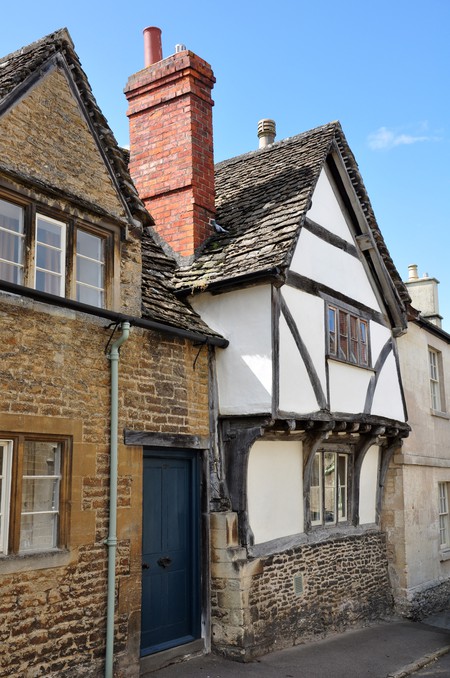 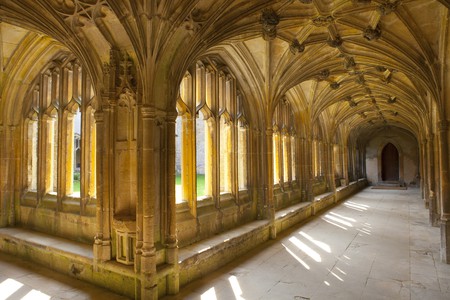 Literary lovers will be enchanted by this blissful rural hamlet in Dorset where author Thomas Hardy was born and raised. Visit the thatched cottage where Hardy lived then wander through the ancient Thorncombe Woods that inspired several of his novels. Pass an original Roman road, wild heathlands and the serene Rushy Pond, where you might spot resident Dartmoor ponies grazing. 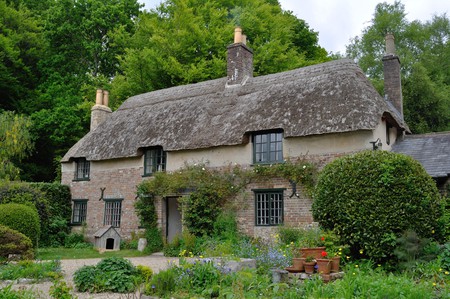 Ready to explore your passions and discover the unexpected? Find your Great Britain at visitbritain.com.