Are These Impressive Facts About Birmingham Actually True?

If you’re from the UK, it’s quite likely that at some point you’ve heard one of those random myths about Birmingham, (probably from a proud Brummie!) such as the city having more canals than Venice and being the birthplace of chocolate. Are these impressive facts about Birmingham actually true, or just urban myths?

Birmingham has more canals than Venice

Myth – kind of! This one often gets incorrectly portrayed. Birmingham doesn’t have more canals than the Italian water-based city Venice, but it does have more miles of canals. Birmingham is the epicentre of the country’s bustling canal network and proudly boasts around 35 miles (56 kilometres) of waterways. 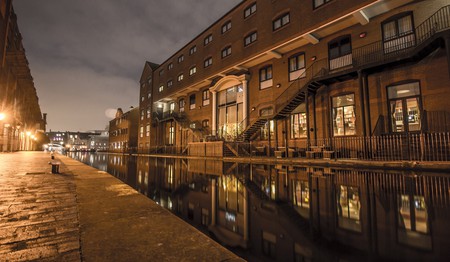 Birmingham has more trees than Paris

Fact. While it may not exactly be something to be shouting from the rooftops about (or treetops), Birmingham does actually have more trees than Paris. We’re not exactly sure how this one was worked out, but according to Birmingham City Council, the UK’s second city boasts around 600 parks and green spaces across more than 8,000 acres of land.

Charlie Chaplin was born in Birmingham

Unconfirmed. While it’s widely believed that the world-famous silent movie star Charlie Chaplin was born in Walworth, south London, reports over the past few years have suggested that he was actually born in Smethwick, Birmingham. His daughter, Victoria, found a letter which supposedly claimed that Chaplin was born in a ‘gipsy caravan in Smethwick’, but the origins of his birth are still to be confirmed. 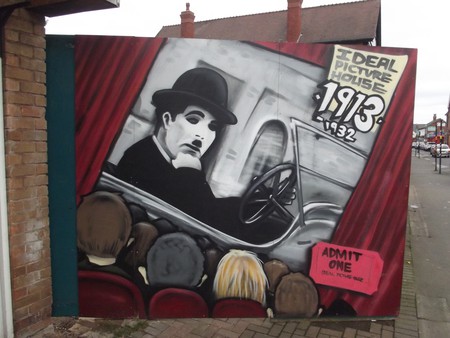 Birmingham was once the capital of England

Myth. Unfortunately, Birmingham has never been the capital of England. There was a recent spate of online searches for this, but only Winchester and Colchester have ever been regarded as UK capitals, according to history.

Custard was invented in Birmingham

Fact – kind of! While the original method of making custard (with eggs) has been around for hundreds of years, it was a Brummie, Alfred Bird, who created a powdered, egg-free custard formula in 1837; all because his wife was allergic to eggs. Bird’s Custard, one of the world’s most renowned brands, called Digbeth their home and its legacy still lives on today with The Custard Factory, the city’s creative hub. 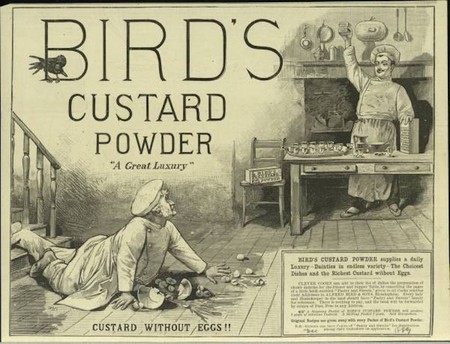 Birmingham is the youngest city in Europe

Fact. The West Midlands as a region is particularly young, but Birmingham itself is the youngest city in Europe! According to the city’s official tourist board, under 25s account for almost 40% of the city’s population. Impressive for a city with more than one million inhabitants!

The chocolate bar was first created in Birmingham

Myth. While Birmingham is proudly the home of Cadbury’s, one of the world’s leading chocolatiers, the chocolate bar wasn’t actually invented in the city. The first solid chocolate bar was developed by Joseph Fry of Fry’s, a Bristol confectionary company. However, Cadbury was the first company to mass manufacture the milk chocolate bar, which had a larger proportion of milk than its competitors. 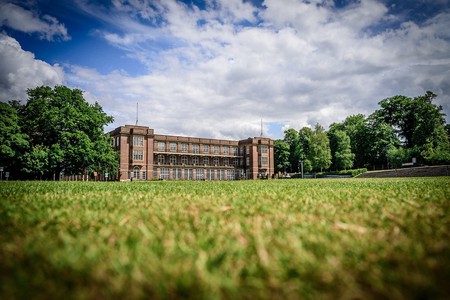 Birmingham has more Michelin stars than any city outside of London

Fact. Another fact that Brummies like to boast – mostly to get one up on Manchester – is that Birmingham’s culinary scene is up there with the best in the country. Currently housing four Michelin-starred restaurants in Adam’s, Purnell’s, Carters of Moseley and Simpsons, you’ll definitely want to treat yourself.