All You Need to Know About Royal Ascot 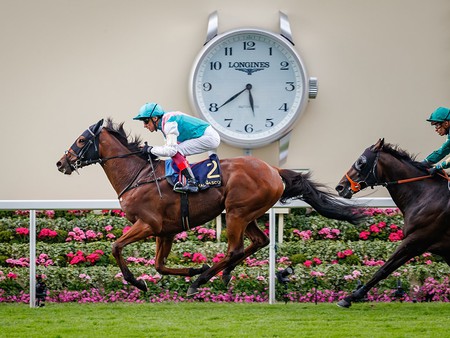 Royal Ascot is one of the most prestigious events on the British social calendar. High society comes to horse around, ladies and gentlemen don their finest threads and the royal family is in attendance at these Berkshire races, which are as famous for their fashion as they are for the horses.

Anyone visiting Ascot today will discover a very modern complex. The grandstand was rebuilt in 2006 – and in the 1960s – but the racecourse has been around since 1711 when Queen Anne declared the area “ideal for horses to gallop at full stretch” during a ride out from nearby Windsor Castle one day. It was 57 years before the first royal meeting took place in 1768, but it was only in 1911 that Royal Ascot evolved into its modern form. 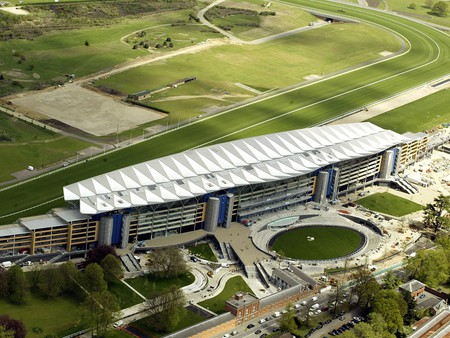 Nowadays, Royal Ascot is famous for its fashion. Women sport stylish dresses and elaborate hats, which are as much of a feature as the races. Royal Ascot is renowned for its strict dress code which, as of 2018, requires men to wear socks and has only included jumpsuits as acceptable female attire since 2017. Flamboyant fashion has been an integral element of the Royal Ascot formula since Beau Brummell, an English dandy and friend of George IV, set the tone with his audacious apparel around the beginning of the 19th century. 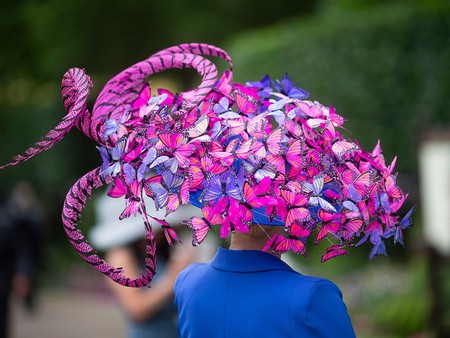 What’s on the agenda?

Gates open – for the crowds, that is – at 10.30am but the royal procession doesn’t arrive until 2pm, half an hour before the starting gates open for the first race of the day. Royal Ascot always takes place in June and lasts from Tuesday through until Saturday. The first day features three of the royal meetings’ total eight Group One races, the most prestigious class of flat race in the horse-racing world. Wednesday is a more relaxed day that generally attracts smaller crowds, despite hosting the Group One Prince of Wales’s Stakes. Thursday, informally known as Ladies Day, sees women raise their wardrobe game as jockeys compete in the Gold Cup race, the highlight of the racing week. Friday treats spectators to two more Group One races before Saturday draws the week to a close with the final Group One race, the thrilling Wokingham Stakes and the longest race of the week.

Putting the royal in Royal Ascot are the Windsors. While Queen Elizabeth II’s Ascot millinery tends to be quite conventional, her granddaughters certainly do not follow suit: Princesses Beatrice and Eugenie have been making headlines with their exceptionally outlandish headwear for more than a decade. 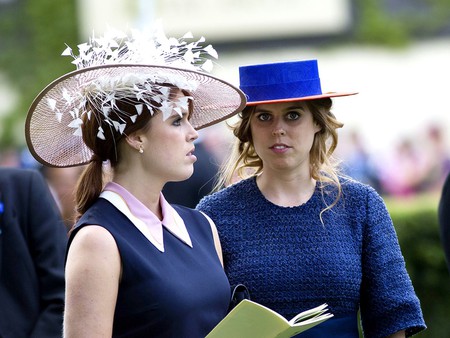 Wining and dining at Ascot 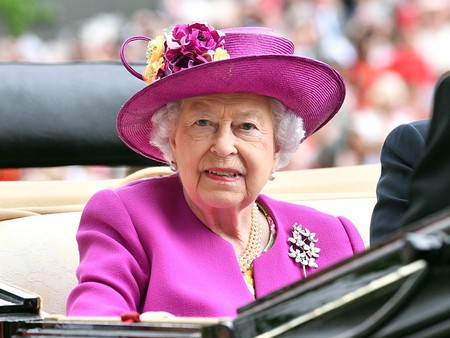 The Windsor Enclosure offers the first views of the royal procession as it arrives up the straight mile. Along with the Heath Enclosure, it also invites visitors to enjoy picnics. Guests at the Village Enclosure can enjoy al fresco dining, champagne and cocktail bars, as well as live DJs and bands keeping the party going until 9pm. Named after Ascot’s founding monarch, the Queen Anne Enclosure has beautiful terraces and manicured lawns, while guests can partake in the great Ascot tradition of dancing around the bandstand. The Royal Enclosure boasts a multitude of restaurants for its members to enjoy and, although membership is by invitation only, a hospitality guest day badge can buy access to the enclosure and one of its restaurants. 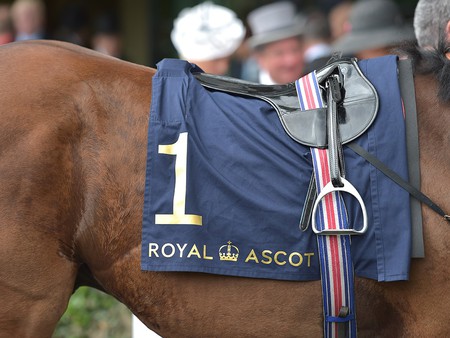 How to get to the races

Racegoers have plenty of options for getting to Ascot. Anyone driving can pay £40 for parking on the day. South West Trains run services from Reading, Guildford and London Waterloo, while there is also a dedicated Ascot Express available from London Waterloo at 10.05am on Thursday, Friday and Saturday – but unfortunately, tickets are sold out for Ascot 2018. National Express also runs special services to Royal Ascot from around the UK. Anyone looking to arrive in style can avail of Ascot’s helicopter landing facilities, while people travelling from farther afield can arrange a private jet from anywhere in the world to a nearby airfield, where an Ascot-bound helicopter will be waiting. Whatever the plan for Royal Ascot, make sure to bring plenty of money as this exalted event is as pricey as it is prestigious.