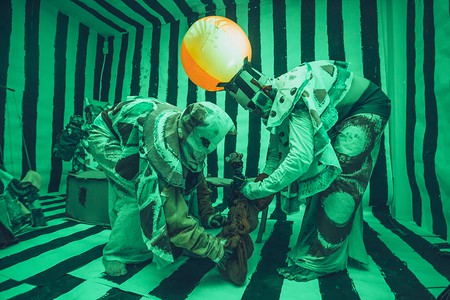 July is not just a busy month in the London art scene, with Liverpool also launching its 14-week-long celebration of all-things-art this weekend. The Liverpool Biennial: Festival of Contemporary Art is the largest contemporary art festival in the UK, and has been shining a spotlight on the Northern city as well as scores of artists from around the world since 1998— over 400 artists have had their works presented here so far, with 268 works being exclusively commissioned. And, best of all, it’s free. Now aren’t you just totally made up to hear that?

In 2008, Liverpool was awarded the status of European Capital of Culture — and no wonder. Home, of course, to pioneering British rock band The Beatles, Liverpool commands a central role not just in music history, but across British art and culture as a whole. With more galleries and national museums than any of city in the UK outside of London — including the Tate Liverpool, set in the beautifully regenerated Albert Docks — Liverpool has long been a must-visit for art enthusiasts. 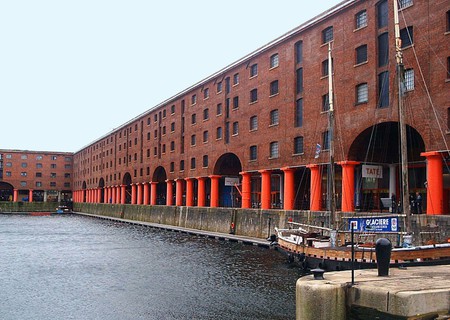 The Biennial exhibition this year will consist of a series of episodes which draw on Liverpool’s past, present and future, unfolding in a narrative across the city’s galleries, museums, pubs, stations, hotels, parking lots and various other unused spaces. Big names commissioned for this year’s fair include the Turner Prize nominee Marvin Gaye Chetwynd and sculptor Betty Woodman, one of the most renowned artists working in ceramics today.

As an important, historic port city, Liverpool boasts a rich, multi-cultural and multi-ethnic past, which will be celebrated by the Biennial through its Chinatown episode. The real-life Chinatown district in the city is home to the oldest Chinese community in Europe, with the first Chinese immigrants arriving in 1834 on the very first direct trading vessel to traverse the oceans between the two countries, trading silk, tea, and other goods. By the 1890s, Chinese businesses had begun to spring up to serve the increasing number of Chinese seamen present in the city, many of whom had married working-class British women, propagating the first generation of British-born Chinese Eurasians to call the city home. 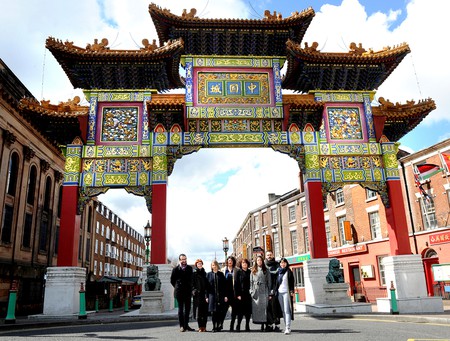 During the Biennial, spaces across the city will be filled with homages to this shared history, with pieces by 15 artists around the world popping up in everyday settings such as supermarkets, to represent the strong cultural impact of Chinese communities in everyday life in Liverpool. Among the work in this episode can be found pieces by brothers Ramin and Rokni Haerizadeh and their friend Hesam Rahmanian, Iranian artists currently exiled in Dubai following a political backlash to their provocative work in their home country. 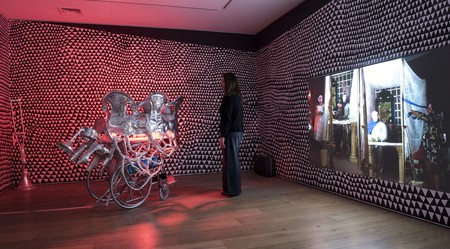 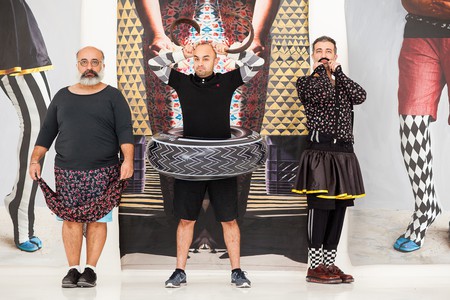 In a deliberation on the classical style that inspired many of the city’s grandest buildings, the Ancient Greece episode will see a floor of Tate Liverpool transformed into Ancient Greece, with the museum’s large existing collection of classical Greek sculptures exhibited alongside commissions from international artists, including American Betty Woodman, whose large-scale bronze fountain will be on show outside the Mersey Tunnel George’s Dock Ventilation Tower. Turning away from the past, two episodes provide artists with a platform to look towards the future, with Software inviting artists to dream up new perspectives and interactions with technology, and Monuments From the Future, in which artists imagine the Liverpool of tomorrow. 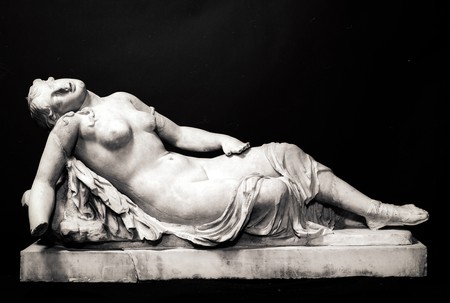 Underpinned by a program of research and education, the work of the Liverpool Biennial is not limited to the 14 weeks of its official festival length. The Liverpool Biennial Associate Artists Programme is working throughout the year to support artists based in the North of England with a £290,000 program, as well as an additional £250,000 investment from the Arts Council of England, and in partnership with the New York-based Independent Curators International (ICI) and Cactus Gallery. 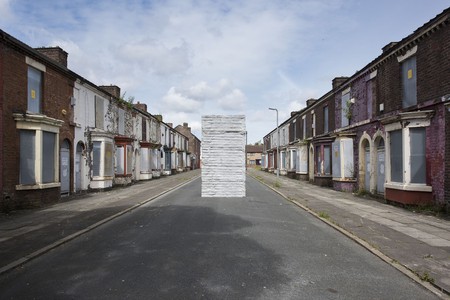 Ten artists were selected from a shortlist of 40, and will be supported by a network of leading figures in the international art world to develop the presentation of their work, not just at the Biennial, but building networks with art galleries and fairs across the world to promote Liverpool as a hub of creativity. Each artist was nominated by curators and fellow artists from the UK, the final ten being selected by an international panel of experts including Francesco Manacorda, Artistic Director of Tate Liverpool, Katharine Stout, Head of Programmes at the Institute of Contemporary Arts London, and Kitty Scott, Curator of Modern and Contemporary Art at the Art Gallery of Ontario, Toronto.

The Liverpool Biennial takes place from July 9th to October 16th, 2016, at various venues across the city.