A Photo Tour Of Bibury, England's Most Beautiful Village 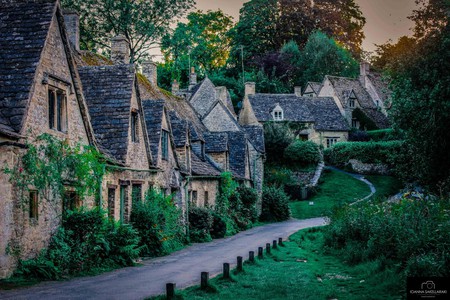 An absolutely charming, typical Cotswold village once deemed by William Morris to be ‘the most beautiful village in England,’ Bibury will amaze you. Situated by the River Coln, a few miles away from Cirencester, close to Cheltenham and a short drive from Oxfordshire, this 17th-century gem, known for its honey-coloured stone cottages, is the place to visit. Surrounded by beautiful nature in a calm setting, Bibury’s unspoilt historic character cannot be missed!

Bibury’s rows of weavers’ cottages built of local stone with steeply pitched roofs, once housed weavers –suppliers of cloth for fulling nearby Arlington Mill, which is today a private residence. Until the late 1980s, the mill also housed a museum showcasing an impressive collection of clothing – now kept in Barnsley House. 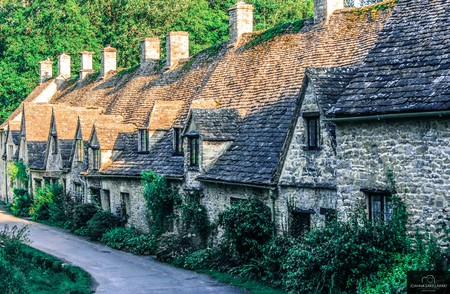 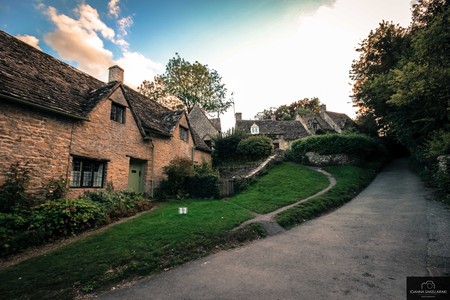 The famous Arlington Row, presented as a notable national architectural conservation area, is one of the six places in England to be featured in Mini-Europe Brussels and also on the inside cover for all United Kingdom passports. Arlington Row is preserved by the Royal College of Arts and it has been used as a popular film and television location, most notably for the films Stardust and Bridget Jones’s Diary. 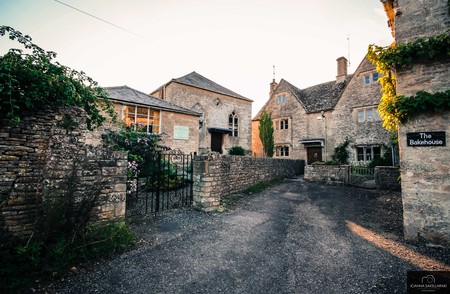 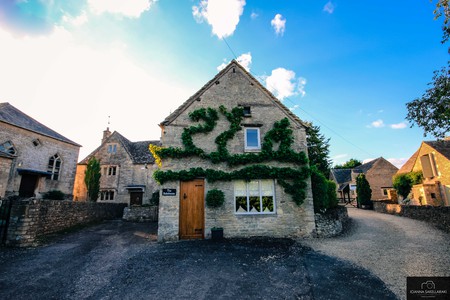 With Arlington Row on the one side and the expanded boggy water meadow known as Rack Isle, where the wool was hung to dry after being washed in Arlington Row, on the other, Bibury makes for some of the most picturesque places. One of the largest buildings in this small village is Bibury Court, built in Jacobean architecture back in 1633. The Church of England parish church of St Mary, made with cobblestone, is another historical building in the top of the three Grade I listed buildings in Gloucestershire. Notable personalities who back in time lived in Bibury include the British life peer and barrister, Daniel Joseph Brennan, Baron Brennan, KCSG, QC. 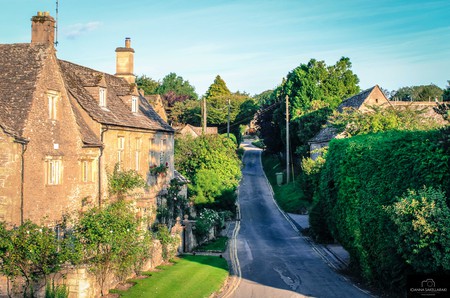 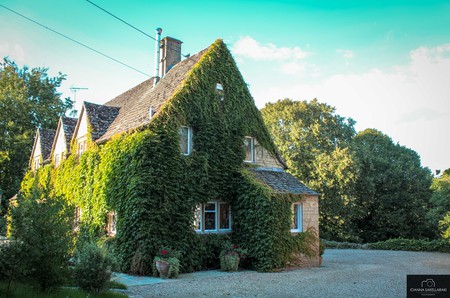 Bibury’s quintessential English charm, with a wonderfully attractive setting, is a unique experience. Whether you stop by for a stroll around its narrow passages on a sunny summer afternoon or on the coldest winter day, Bibury is a unique travel attraction.