A Literary Guide to Norwich, England

Norwich, in the heart of the East Anglian Fenland, became England’s first UNESCO City of Literature in 2012, and is one of only 11 such cities worldwide. The award is based on Norwich’s literary history, as well as its current literary culture and future potential. Historically, the city has been host to a number of important literary figures, such as the first woman ever to be published in the English language, or, more recently, a number of contemporary authors who have graduated from the university’s Creative Writing MA programme. Take a tour of the city through these literary sights.

Norwich’s only completely independent book shop is The Book Hive, which stocks hand-picked books, including many rare titles. It is set within a beautiful three-story building with large curved glass windows looking onto the street, and it regularly hosts events such as book signings, launches and readings. It has won many awards, and even has its own on-site publishing house, Propolis. 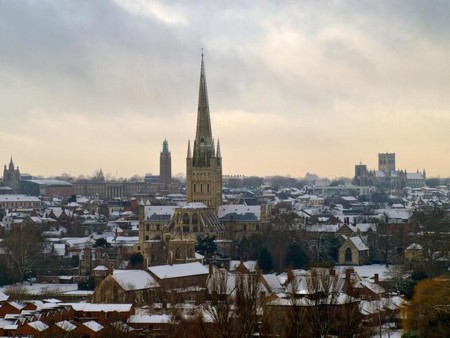 This museum is connected to the famous family-run department store in the city, Jarrold, which also has its own book department that is well worth a visit. The purpose of the museum is to preserve the printing press heritage of the city, and it includes exhibits from Victorian hand typesetting sets to more recent monotype machines. The museum also offers printing demonstrations and occasional classes, and the volunteers that work there are retired printers themselves. A highly informative museum that gives an insight into the practical side of Norwich’s literary legacy.

The Rosary Cemetery is one of Norwich’s largest cemeteries, covering a 13 acre site. As well as being a mysterious and intriguing place to explore, it is also the resting place of many of Norwich’s finest literary figures. These include Ralph Hale Mottram, who was Lord Mayor of Norwich as well as a novelist and poet. His most famous works are a trilogy of novels based on his experiences fighting in the First World War. Also buried there are the family members of John Galsworthy, who was a novelist and playwright and winner of the Nobel Prize for Literature in 1932. 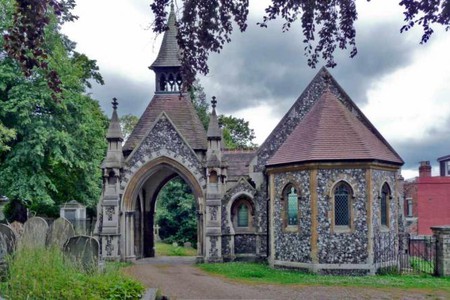 A pilgrimage site (of sorts) for literature fans is St Julian’s Church. The famous writer Julian of Norwich took her name from this church, since she was based there. Julian was the first female writer to be published in the English language, in the year 1395. Not much is known about Julian (not even her real name) but it is thought that she may have been a nun or an anchoress, which is why she was based in St Julian’s church. Her publication was titled Revelations of Divine Love, and is a study of religious visions; and while it is not a book commonly read for leisure, it is significant given that it was the first published work of a woman in English. The church is open to visitors and features the Julian Shrine, while next door is The Julian Centre, which is dedicated to the work of Julian. 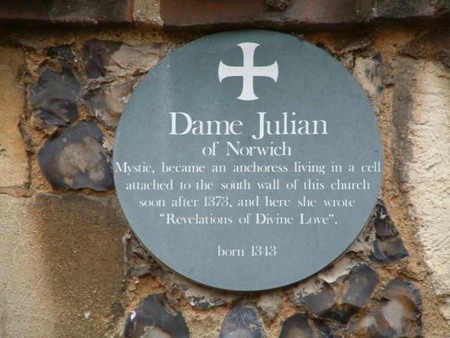 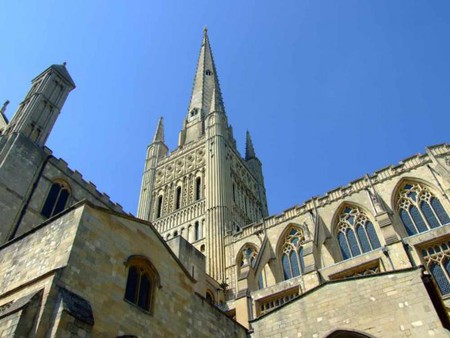 Throughout the year, Norwich is host to a number of literary festivals. The World’s Literary Festival is held annually in Norwich during the summer, with a different theme for each year and visiting writers from all over the world. The Norfolk and Norwich Festival is also held annually, and while it covers a range of events (not just literary), it always has a strong attendance of international literary figures. The University of East Anglia (UEA), which is based in Norwich, hosts two yearly literary festivals, one in spring and one in autumn.

Writers’ Centre Norwich (WCN) led the successful bid for Norwich to be named England’s first (and only) UNESCO City of Literature. WCN is interested in both the artistic and social impact of creative writing. It runs a year-round programme of courses, workshops and events, co-curating the annual City of Literature weekend (with the Norfolk and Norwich Festival), the annual Norwich Crime Writing Festival (with UEA and Dead Good Books), the International Literature Showcase (with British Council) and the annual Worlds Festival. WCN is based in the spectacular, medieval Dragon Hall and is currently fundraising to establish a National Centre for Writing to open in Dragon Hall in 2017. This will be a major new cultural venue for the city. 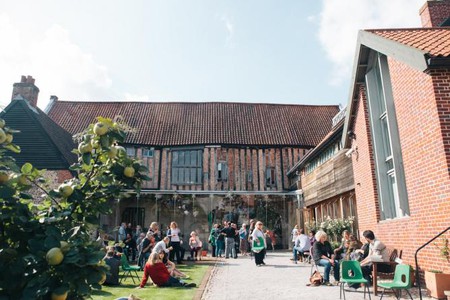 Sir Thomas Browne (1605-1682) played a significant role in the development of modern medicine, and published many books on the subject. He was not born in Norwich, but settled in the city around 1637, and he wrote many of his works while based there. He is buried in St Peter Mancroft Church, at the centre of Norwich. In 1905 a statue was erected of him on Hay Hill to celebrate 300 years since his birth; the statue itself is also featured in The Go-Between. 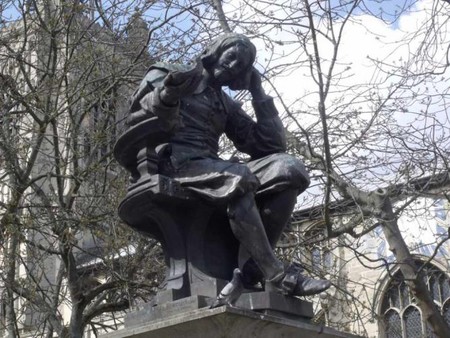 While Norwich’s main university is not really a tourist attraction in itself, it has played a significant role in contemporary literature. In 1970 it introduced a Master’s course in Creative Writing, which was the first course of its kind in the country. The course mainly focuses on fiction writing, and several well known authors have emerged from the programme, including Ian McEwan (the first ever graduate), Rose Tremain, and previous poet laureate Andrew Motion. The university campus is not particularly exciting to visit, but it has made a significant contribution to Norwich’s status as UNESCO City of Literature. 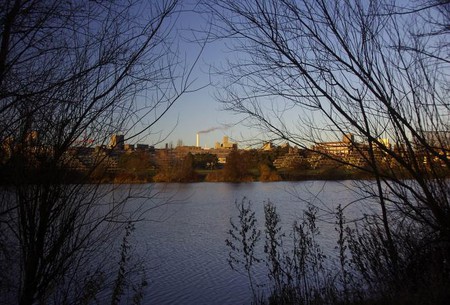 UAE | © mira66/Flickr
Give us feedback