A Guide to the Six Nations for People who Hate Rugby

Freakishly huge Celts smashing into each other for 80 minutes in a stadium full of bloated RBS employees who’ve drunk too much Old Speckled Hen and keep talking about “the game’s culture”? The Six Nations sounds thoroughly unappealing, here’s your crash course on how to get through it.

So what actually is it?

You may have seen people in baggy cotton football shirts shouting in various drinking establishments recently, well they’re actually rugby shirts and those people were watching the Six Nations. It’s a annual rugby tournament for the best sides in the northern hemisphere. It involves England, Scotland, Wales, Ireland, France and Italy, and has been played in some form or another since the late 19th century.

It involves two teams, with 15 players each, aiming to get an oval-shaped ball to their opponent’s end of the pitch (scoring a try). They can kick the ball forward, but passes from their hands have to be backwards. The game is very fast, and very physical. Players have to be big, strong or fast, or as with most professional players today, all of the above. Across most of the countries’ involved fans of rugby tend to also like tweed, gilets and big hair, unless you’re in Wales in which case everybody cares … more than they should. 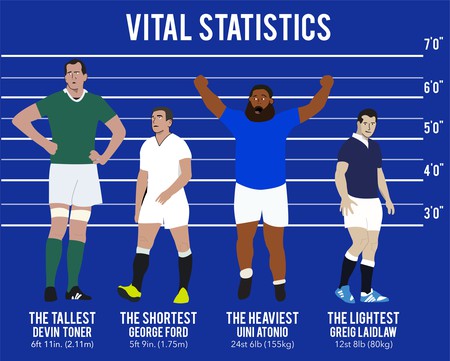 There are five rounds in total, and the first two have happened already. England have won both of theirs, Italy are yet to win, with the remaining four teams with one win each.

So England are good, then?

At the end of 2015 England hosted the Rugby World Cup, they were awful and were knocked out in embarrassing fashion. Since then, they have appointed an Australian as their coach and won all 16 games since, including last year’s Six Nations. Winning all the games in the Six Nations — like England did last year — is known as the “Grand Slam”, it’s kind of a big deal.

…And everybody hates them.

Everyone wants to beat England. They have the wealthiest setup in the world, with the most players to pick from and the greatest depth and that goes a long way to opponents disliking them, but more than that, it’s England’s status as the old, imperial enemy. The Celtic nations believe the English (team and fans) are arrogant and like nothing more than beating them, especially at their Twickenham home.

Got any clichés I can say in the pub that’ll make me look good?

Where can I watch all/most/some of this?

All the games are on terrestrial TV, and most pubs show the games as well. If you’re lucky enough to have a ticket, then you’ll be heading to one of the impressive stadiums used. All are in each country’s capital city so make a day of it. There’s plenty of food, booze and friendly rivalry – fans aren’t separated like other sports, you’re all mixed together, so get ready for #laddybanter™.

There is women’s tournament that runs alongside the men’s tournament, as well as an under-20 version also. Each has the same teams and same rules. The women’s competition has the added attraction of players aiming to impress ahead of the Women’s Rugby World Cup later this year.

I still couldn’t care less about this, do any of them even look good?

Yes. Some may look like they’ve been brawling in prison for the last five years before embarking on a diet of ale, deep-fried kebabs and condensed milk, but some are magnificent specimens of the human form. The Six Nations includes some of the greatest athletes around, and they’re far more intelligent than footballers, too. England’s Maro Itoje has a politics degree at the School of Oriental and African Studies and likes writing poetry. What more could you want? 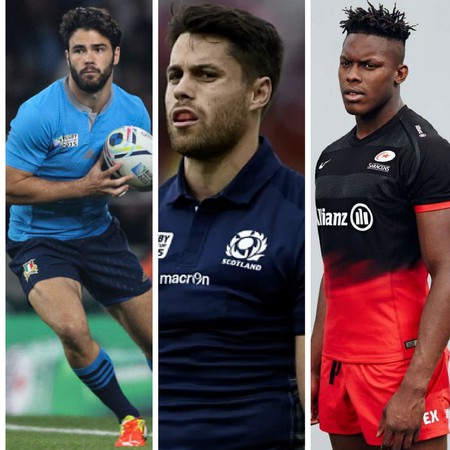 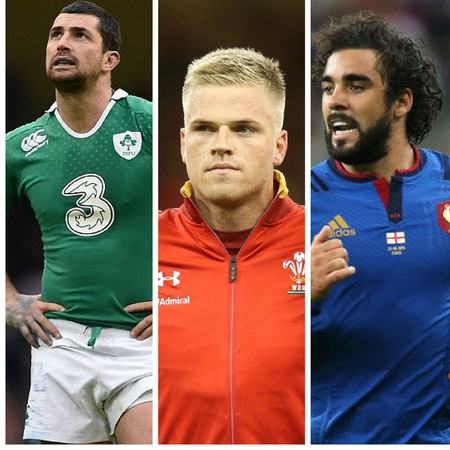 Even that Italian guy’s thick beard and spectacular thighs aren’t enough to convince me, I still hate it.

If you’re watching it, the chances are you’ll be in a pub.

That is true, I’ll head to the bar.

Sorry about the wait, it’ll be packed…