A Brief History Of The Coachella Valley Music And Arts Festival 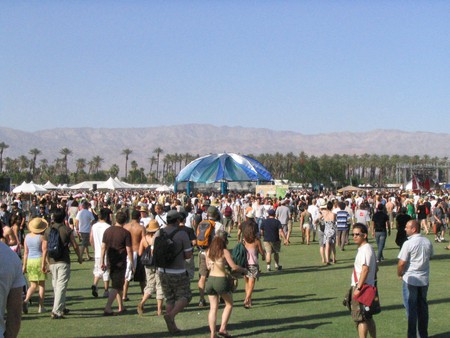 The Coachella Valley Music And Arts Festival marks the start to the entire festival season and, of course, to summer in golden Southern California. The West Coast’s premier music festival was started in 1999 by Goldenvoice, the same entertainment company that runs it to this day.

This will be its 17th year, although not in a row, as after the first festival it skipped a year in 2000. Interestingly, this is because the festival was initially not profitable in its first few runs. Tickets were ridiculously cheap in comparison to how much they cost now, selling single-day tickets (which aren’t even available anymore) for only $50 in the first year, as opposed to nowadays when it costs $400 for a three-day pass. Whereas the tickets were cheap, the acts were still very high quality. The first year featured punk rock act Rage Against The Machine and Beck as headliners. The amount of extremely famous acts that the organizers were intent on booking was actually one of the reasons why they couldn’t manage to put it on in 2000, since the costs were so high. 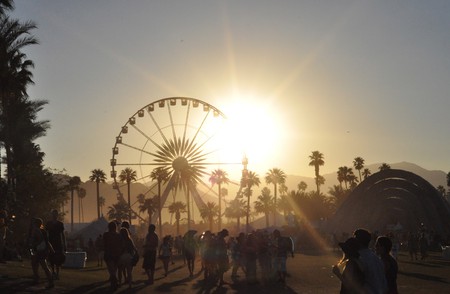 Nevertheless, Coachella has also always focused on music, artists, and genres that don’t get as much attention or have as much pull in the popular media and on the radio. It is a haven for up-and-coming indie artists and a badge of honor for these artists to play a festival so focused on maintaining the integrity of its musical exploration. Of course, once these artists are featured at such a prestigious event, it is generally accepted that they’re likely to hit the big time, so many say it has been the highlight of their careers.

The festival is also well respected for consistently highlighting the great majority of their artists from the electronic dance genre. This was the case from the beginning of the show and has only become more true today with lineups that are heavily inclusive of dance music categories. Coachella’s veterans The Chemical Brothers, who played Coachella’s third-ever run, are now one of the most well-known acts in the business. Fat Boy Slim also played the second festival and again killed it for fans in 2014. It’s proven time and time again that this festival inspires a particularly loyal fan base of artists, audiences, and even celebrities, which is why modern brands are so keen to connect themselves with the event in an effort to market to these active and powerful groups. 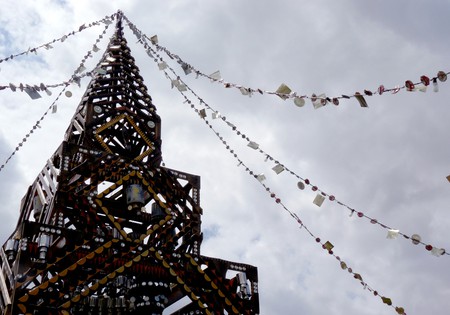 But Coachella didn’t always enjoy this rampant success. In fact, the year it debuted was marred with the controversies of the ’99 riots at Woodstock, which at the time was one of the most prolific festivals in history. The riots were so bad that the media attacked the idea of another music festival, claiming they caused dangerous violence and destruction. However, the inception of this festival was supposed to be different in that it would provide modern comforts and luxuries even though it would take place in the middle of nowhere. 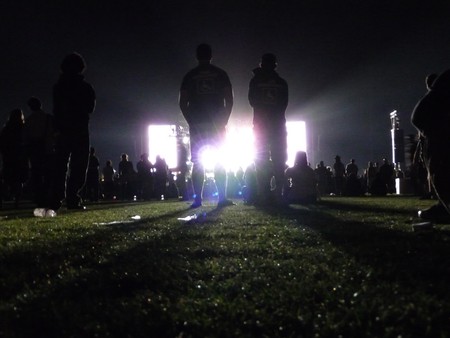 The idea for a new music festival was originally conceived by Goldenvoice promoter, Paul Tollett. He originally booked the Empire Polo Grounds for a Pearl Jam concert because the group had refused to play in L.A. where Ticketmaster surcharges were high. The venue was so great for large events, even though it was quite a distance from any major city, that he had the idea to create a festival there unlike any other. This is the origin of descending into the desert into a space that is unaffected and uninterrupted by busy city life. Not only has this become a journey into nature, but also the philosophy of the entire event that festival-goers take with them when they leave. Many say the fountain of youth is hidden deep within Coachella Valley.
2016 Coachella Valley Music and Arts Festival: April 15-17, 2016 and April 22-24, 2016