A Brief History of Bakewell Pudding 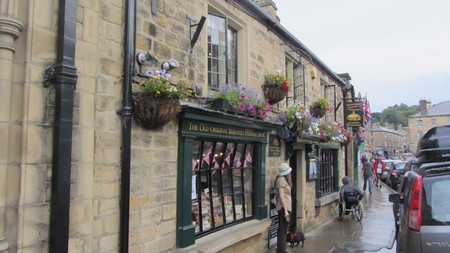 Not to be confused with Bakewell tarts, Bakewell puddings were accidentally invented in the Peak District town of Bakewell in the 1860s and have been a local delicacy ever since. To avoid insulting the locals by asking for the wrong cake, read the below guide to find out more about this tasty treat.

What is a Bakewell pudding?

Bakewell puddings are a traditional dessert made from a pastry base with a layer of jam (usually strawberry) topped with a filling of egg and almond paste. 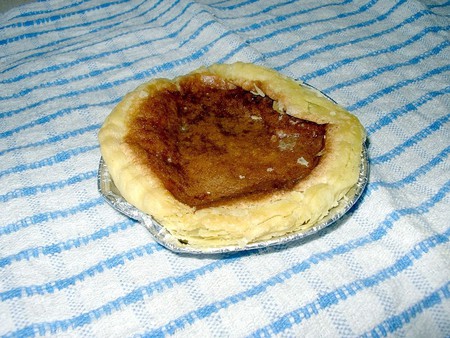 How were Bakewell puddings invented?

Bakewell puddings were first made by accident in the kitchen of a local inn, the White Horse (now the Rutland Arms) in the 1860s. Mrs Greaves, the mistress of the inn, asked her cook to bake a strawberry tart for a couple of visiting noblemen, but the cook accidentally spread the egg mixture on top of the jam instead of mixing it into the pastry. The resulting cake was an unexpected success, so much so that a local woman named Mrs Wilson purchased the recipe and set up a business of her own selling the puddings from her home, now known as the Old Original Bakewell Pudding Shop. 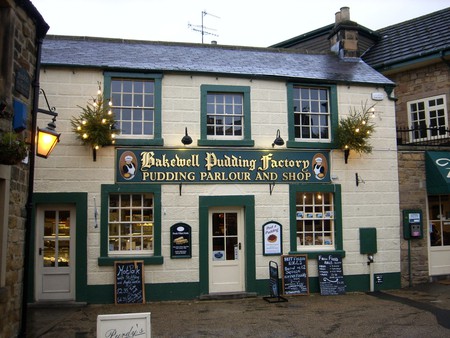 What is the difference between a Bakewell pudding and a Bakewell tart?

Many people confuse the two, but Bakewell tarts are just one particular version of the famous puddings. The tarts are perhaps better known around the wider world, but have a different flavour and texture to the original puddings. They consist of a sponge mixture inside a pastry case flavoured with almonds and with a layer of jam at the bottom. Another similar cake is the cherry Bakewell, which is a small, usually round cake covered with icing with a cherry placed on the top. If you’re in doubt as to whether you are sampling a tart or a pudding, the general rule is that Puddings are made from puff pastry while Tarts use the shortcrust variety. 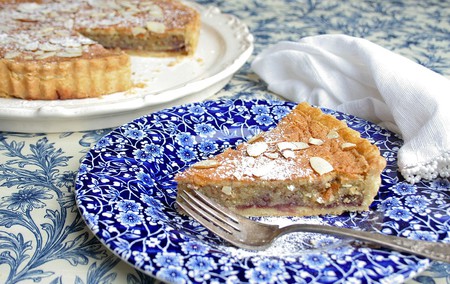 Where is the best place to eat Bakewell pudding?

Don’t come to Bakewell in search of a Bakewell tart, as the locals will tell you that this is the home of the iconic pudding. The very best place to sample the delicacy is the Old Original Bakewell Pudding Shop, located in the cottage where Mrs Wilson once lived. The puddings are still made here using the original recipe, with up to 8,000 being purchased each week in the height of summer when visitor numbers peak in Bakewell. Visitors can also take a tour of the bakery and can even have a go at creating their own Bakewell pudding. 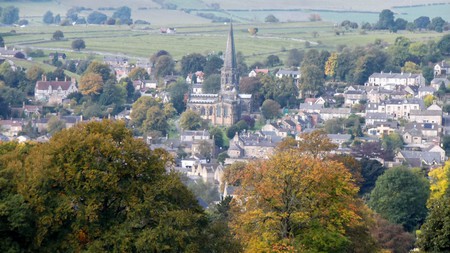 There is, however, a slight controversy in that another bakery, Bloomer’s, located just around the corner also claims to sell Bakewell puddings using the ‘first and only genuine recipe handed down over four generations’. Both bakeries produce incredibly tasty Bakewell puddings, and the only fair way to decide which one to sample is by purchasing a pudding from each bakery.