8 Unusual Things to Do in Brighton 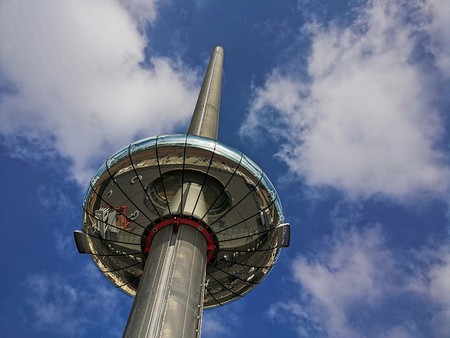 Weird and wonderful are Brighton’s middle names and the things you can get up to here are just as quirky as their location. But no trip to the seaside would be complete without the experience of something unique, so here’s our ideas for the seriously – and the slightly – strange Brighton escapades to write home about.

As the world’s tallest observation tower at 162 meters, a trip up the i360 is unique. Opened in 2016, locals were sceptical at first, but there’s no denying the awesome sight of the pod ascending against the backdrop of a cerulean sky. Once atop the tower, there are spectacular views of the city and the Sussex countryside. On a clear day, there’s even said to be a glimpse of the Isle of Wight. 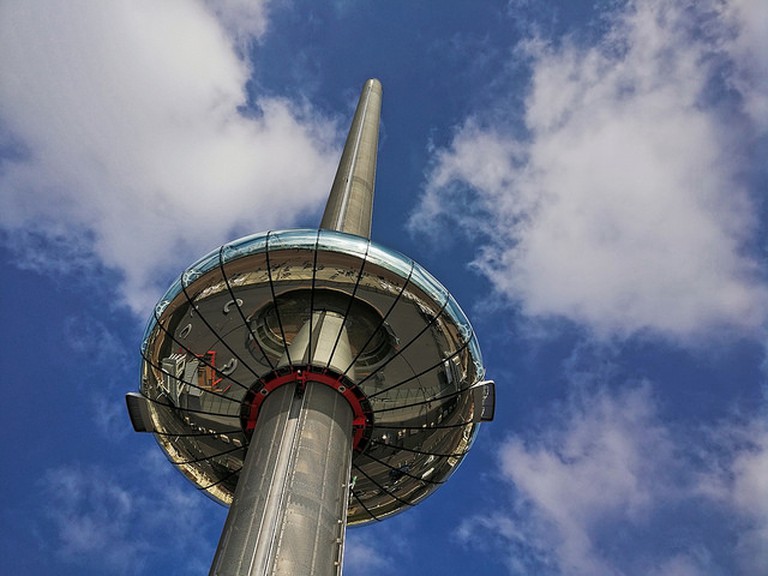 It’s no surprise that this seaside escape has attracted its fair share of ne’er-do-wells over the centuries. Paranormal activity is apparently rife in the Lanes and the Ghost Walk illuminates the tragedies and crimes that have made Brighton a poltergeist hideaway. Not a tour for the easily spooked.

Put your brain to the test

The boom in immersive gaming has taken the city by storm. Check out the latest offering from the creative minds behind Lady Chastity’s Reserve – Bewilder Box, touted as ‘Brighton’s answer to the Crystal Maze’. Or, race the clock to escape the infamous Brighton Trunk Murderer, hellbent on revenge at Escape Game. Either way, competitive instincts won’t fail to fire brain cells into action. 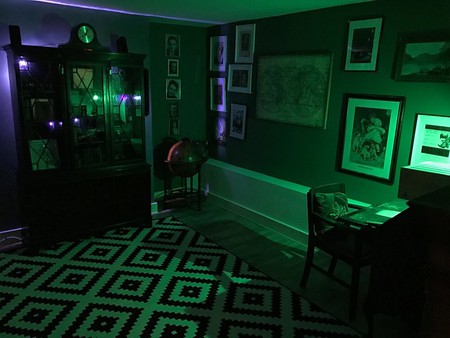 Head down into the sewers

Facing a population boom, Victorian engineers and labourers tunnelled 30 miles of sewer system beneath the streets of Brighton, a system so well appointed that it’s still in use today. It’s the only place in the UK where it’s possible to walk through the sewers. A tempting, unique experience, if a slightly unsavoury and odourous one. 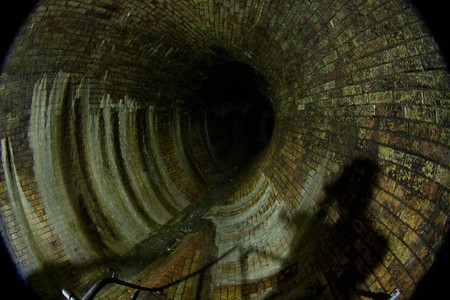 Pay your respects to the pets

A beautiful Georgian mansion at the head of Preston Park, Preston Manor is worth a tour. Just like in the Lanes, ghosts are very partial to the Manor and its grounds. Behind the estate sits an 18th century walled garden and within the burial ground of four cats and 16 unfortunate dogs. No doubt they all lived a very happy life frolicking on the Manor’s extensive lawns and their lives are commemorated by personal headstones. 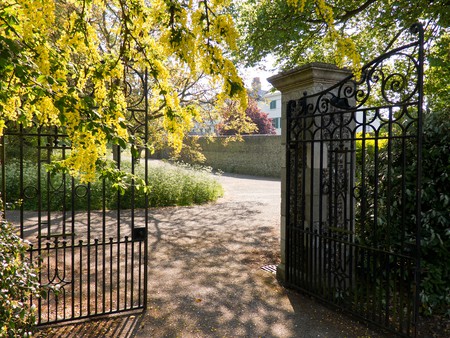 Get your kit off

Brighton’s famous pebble beach hasn’t deterred a group of stalwart naturists from claiming their own bit of coastline. To the east of Yellowave, just before Brighton Marina sits a stretch of beach where to be clothing-free is de rigueur. It’s said to be the most accessible nudist beach in Britain, testament to the liberal and inclusive ethos of the city.

Paint pots (or skulls, or sharks)

It used to be the seawater that proved cathartic for the scores of people flocking to Brighton, but now relaxation can be found through other pursuits. Such is the demand for this calming endeavour that both The Painting Pottery Cafe and Paint Pots have sprung up in the North Laine. It’s not just your run-of-the-mill mugs ready to receive your artistic expression either, there are skull banks for pennies and shark heads for a truly one-of-a-kind Brighton souvenir.

Put your two pennies in

There’s no shortage of museums and galleries in Brighton, but by far the honour of being the most niche belongs to the Mechanical Memories Museum on the seafront. A collection of vintage penny machines and once popular arcade games, visitors can have a whirl at feeding the machines with old money and play the old-fashioned way. It’s only a minute’s stroll from the Palace Pier, but it’s an experience worlds away from the noise and flashing lights of modern games – and a pleasure for it. 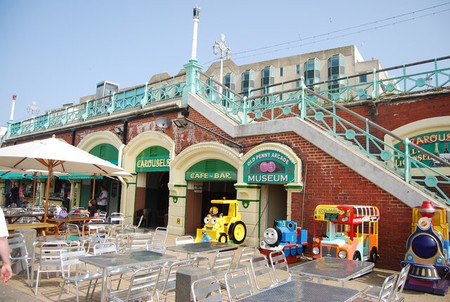