7 Traditions and Customs Only Mancunians Can Understand 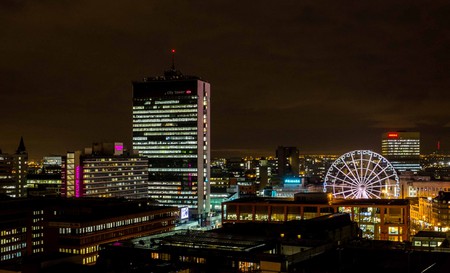 It’s a funny old world in Manchester. Not only do the residents have their own colloquial language, but there’s also a whole host of strange customs that visitors struggle to understand. If you’re Manchester born and bred, chances are that you’ll read through the list below and nod along in agreement. If you’re planning a visit, swot up before your trip to help you fit in during your stay and perhaps pick up a few suggestions for alternative ways to enjoy your time in the city.

Not all Mancunians are obsessed with their city’s musical history, but those that are have taken the pilgrimage to Salford Lad’s Club at least once to take a selfie where the Smiths once famously stood. Located a short taxi ride out of the city centre, there’s not much to see here unless you want to recreate the iconic image from the sleeve of The Queen Is Dead, but it’s a must for all fans of the iconic Manchester band. 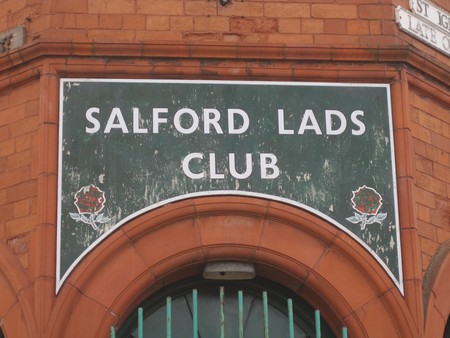 Having gravy on your chips

If you’re visiting Manchester from the south, one thing that you may find particularly strange is the local appreciation of gravy. A substance that you may be used to frequenting only on your Sunday dinner plate, gravy is much more common in Manchester with locals loving lashes of it poured over their chips after a night out. Decline it if you’re not keen, just don’t scoff at those who prefer their chips moist.

Hanging out at Affleck’s Palace

It may not look like anything special from outside, but traipsing through all four floors of Affleck’s Palace was a rite of passage for all teenage Mancunians. Whether you embraced the alternative culture endorsed by the maze of quirky stall owners or not, you can’t call yourself a true Mancunian unless you’ve stepped foot inside. Affleck’s certainly isn’t to the taste of all visiting tourists, but it’s a Manchester institution. 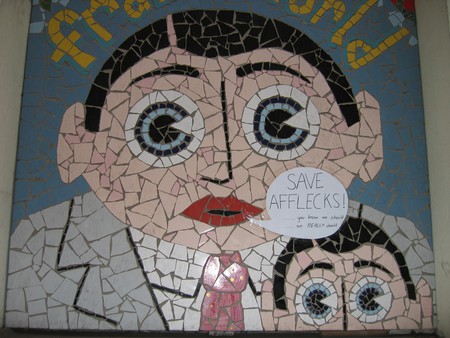 Going on the Rail Ale Trail

It may take you outside the city, but the Rail Ale Trail is a tradition beloved of Mancunians who love their beer. The round trip departs from Bury Bolton train station, setting off across the Irwell Valley to discover some of the best independent breweries and traditional pubs within walking distance of the train stations along the way. Think of it as the Manchester version of visiting micro-breweries.

Choosing the Manchester egg as your pub snack

This bizarre delicacy is one of Manchester’s favourite pub snacks, served in a staggering amount of city centre drinking dens. A regional twist on the classic Scotch egg, a pickled egg is coated in local Bury black pudding and sausage meat and deep fried until it achieves a crispy coating. It may sound revolting to visitors, but don’t knock it until you’ve tried it. 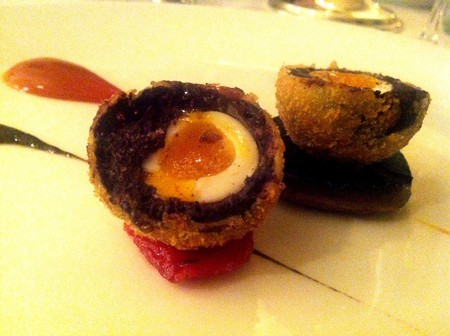 Going for a curry in the middle of the night

In any other British city, going out for a curry is usually associated with enjoying an evening meal. In Manchester, however, where there is a whole mile of curry houses that stay open into the early hours of the morning, it’s quite common to dine on your favourite Indian cuisine after a night out, on your way home. Visitors may be baffled as they look out of the windows of the number 42 night bus to see restaurants filled with people, but it’s the norm for Mancunians.

Manchester is known for being one of the friendliest cities in the UK, and nowhere is that more obvious than on its trams, trains and buses. This is a city where the person sat next to you or waiting beside you at your stop will make the effort to start up a conversation. Fair enough, that conversation is highly likely to consist of complaining about the late running of the service that you are both waiting for, but talking to strangers isn’t shied away from here. 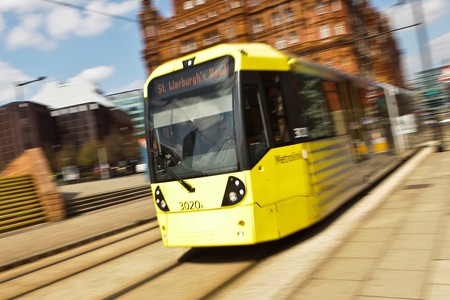