7 Must-Visit Museums and Galleries in Brighton 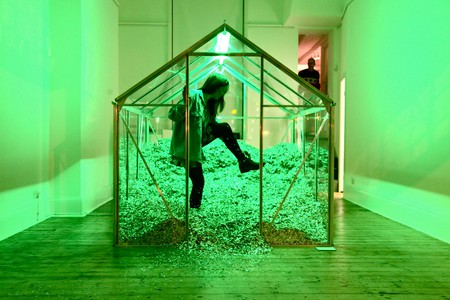 Some people come for the light – others, for the water. Whatever it is, Brighton is a beacon for creative souls to collaborate and showcase the fruits of their gifts. With hundreds of studios and exhibiting spaces, there’s no shortage of places to feast your senses. Here are just a few of the city’s finest.

The impressive size of this gallery just off the Old Steine is a testament to the value the city places on creative expression. With over 100 studio spaces, it’s one of the city’s leading proponents of education in the arts, featuring courses and events to help young and struggling artists find a space to tend their craft as well as display their work. Recent exhibitions include The Big Steam Print and the Brighton Photo Fringe, highlighting local talents.

The collected stories of Brighton and Hove are lovingly displayed in the austere halls of the Brighton Museum. There’s a rich seam of history here, as evidenced by recent exhibits: Soaring Seagulls (Brighton’s beloved football club) and Constable and Brighton and LGBTQ Museum Trail, which illuminates objects and stories integral to the LGBTQ experience in the city. 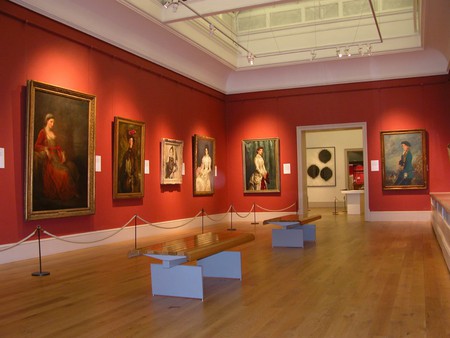 Part agency, part gallery, Lighthouse stands at the vanguard of mixed and new media. The creative minds behind this gallery enable the Guiding Lights mentoring programme, which supports up-and-coming filmmakers with professional guidance from the likes of Danny Boyle, Joanna Hogg and Sam Mendes. 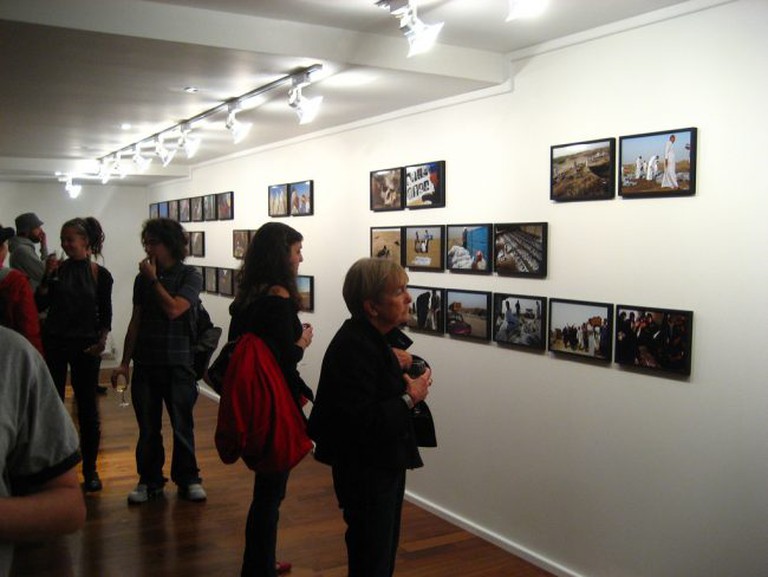 The multi-purpose ONCA’s mantra is ‘creating space for change’ and for the past four years, the eclectic offerings of this storytelling have been both innovative and inspirational in their breadth. Founder Laura Coleman’s goal of inspiring positive action through creativity is realised in the gallery’s diverse exhibits – from dance to print – and is helping to reinvigorate the London Road area. 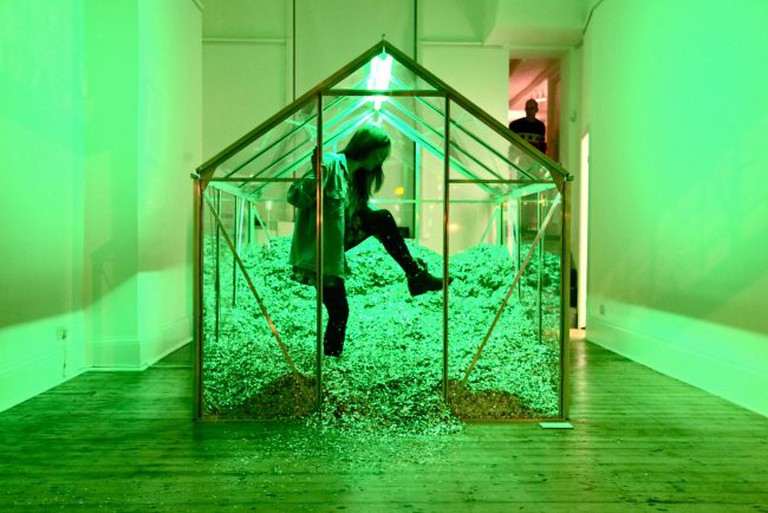 This Regency church in the Lanes commissions art which stretches and arcs to fill the space – a challenge to artists to break the binds of discipline and explore new frontiers. The result is contemporary, immersive art exhibits which give passersby the chance to leave the city behind and like the artists, embrace a new experience. 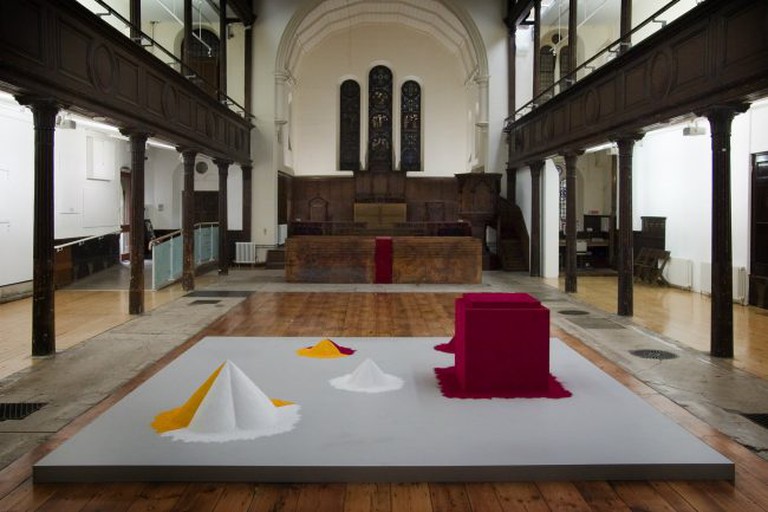 Below the arches of Brighton Station sits over 4000 square feet of toys and models – railfan heaven. 2017 marks the museum’s 25th year – and with it, an exhibition on dollhouse furniture along with an update to their ever-popular Meccano display. Each item has been steadfastly and studiously curated and gives insight into historical and cultural sensibilities that adults will enjoy as much as their children.
Open In Google Maps
52-55 Trafalgar Street, Brighton, England, BN1 4EB, United Kingdom
+441273749494
Visit Website
Give us feedback 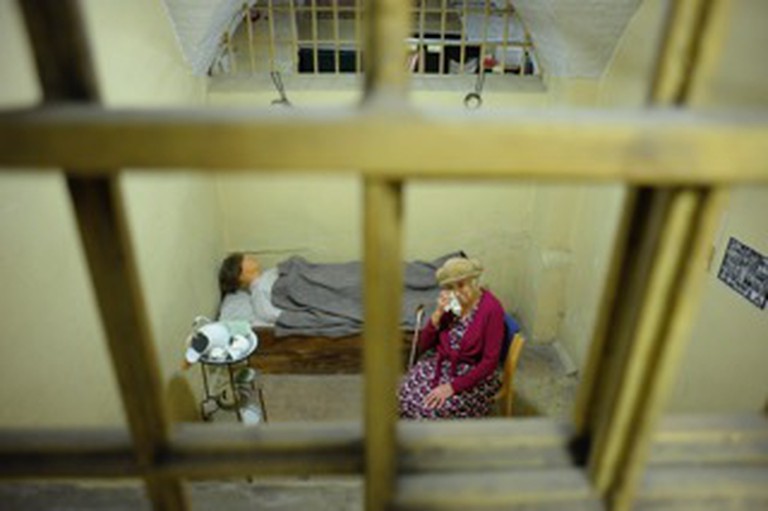 The Old Police Cells | Courtesy of The Old Police Cells Museum
This is one lock up in which you can hope to escape unscathed and somewhat enlightened. Given the city’s popularity as a seaside resort in the 19th and early 20th centuries, it’s unsurprising that the cells saw their share of pleasure-seekers and later, Mods and Rockers. Occupying the basement of Brighton’s Town Hall in the Lanes, there’s an extensive collection of policing paraphernalia and graffiti from the cells’ unfortunate residents.
Open In Google Maps
Town Hall Brighton, England, BN1 1JA, United Kingdom
+441273291052
Visit Website
Give us feedback
Give us feedback