7 Museums & Galleries To Visit In The Cotswolds 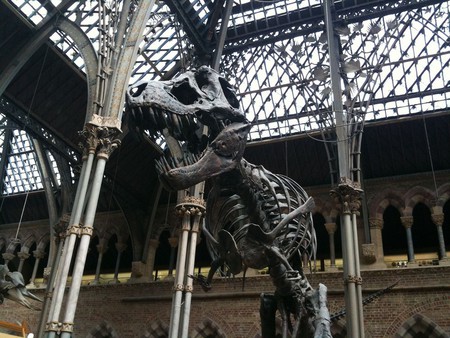 Discover what the Cotswolds area has to offer lovers of art, history, and science with our guide to 7 museums you need to visit when you’re there.

Art Gallery
Facebook
Email
Twitter
Pinterest
Copy link
Share
Map View
In 1898, Baron de Ferrieres, the former Mayor of Cheltenham, donated 43 of his artworks and paintings, as well as £1,000, to the town and requested that they use it to open a gallery in which to house them. A year later, The Wilson was born. Over time, the museum has collected many pieces, a lot of which were donated by the people of Cheltenham, and it now boasts a collection mainly relating to the city itself, the Arts and Crafts Movement and a broad collection of fine art, including the original Dutch and Belgian paintings from Baron De Ferrieres.

With impressive gardens leading up to the entrance of the building, you can tell from the start that The Holburne means business when it comes to great collections of art. At the heart of the museum is the collection of its namesake, Sir William Holburne, who never married and instead lived with his growing collection of bronze sculptures, silver, porcelain and Dutch landscapes. As well as this, the vast art ranges from Renaissance treasures to Golden-Age Dutch works. 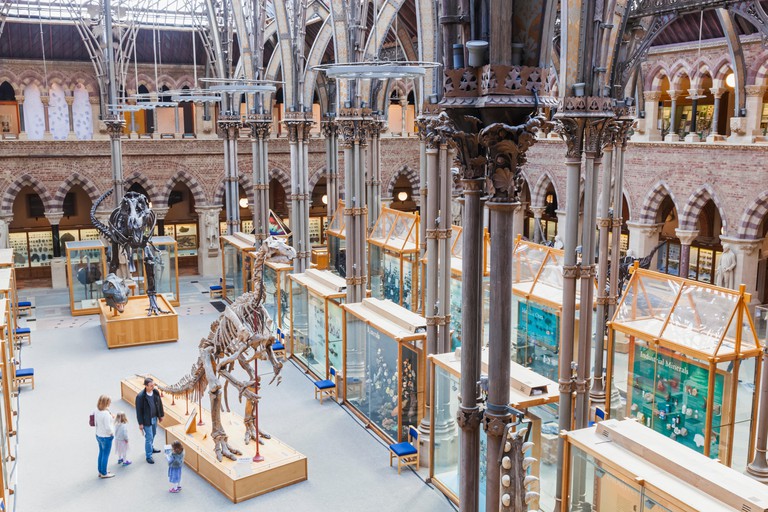 © Steve Vidler / Alamy Stock Photo
Originally used as the centre for scientific study at the University of Oxford in 1860, this museum now holds an impressive collection of geological and zoological specimens. The neo-Gothic building is a great day out and a chance to see the infamous Oxfordshire dinosaurs, as well as the Dodo.

Originally established in 1972, this small but varied gallery is a real treasure trove. The owner, John Noott, has established a reputation as one of the country’s leading fine art dealers with a vast knowledge of 19th and 20th Century paintings. The gallery itself has six showrooms full of diverse British art, sculpture, ceramics, furniture and glass from the 21st Century. There’s even a walled sculpture garden for those interested in stone and metalwork.

Founded in 1884, this museum specialises in archaeological and ethnographic objects from all over the world, showing a variation of different cultures from across different time periods. There’s over half a million objects currently in the museum, many of which were donated by early anthropologists and explorers. Housed at the rear of Oxford University Museum of Natural History, the museum houses such items as a Tahitian mourner’s costume, a collection of ceremonial brasses and ivories from the Kingdom of Benin, and group of early masks worn by actors in Japanese Noh dramas.

Museum in the Park, Stroud

Museum, Park
Facebook
Email
Twitter
Pinterest
Copy link
Share
Map View
A must-visit if you’re in the Stroud area, and set amongst beautiful countryside, Museum in the Park is fun for families and groups of friends alike. Packed full of intriguing objects, including one of the world’s first lawnmowers, dinosaur bones and historical paintings, there really is something to spark even the most niche of interests. The museum also offers workshops and a range of different activities. 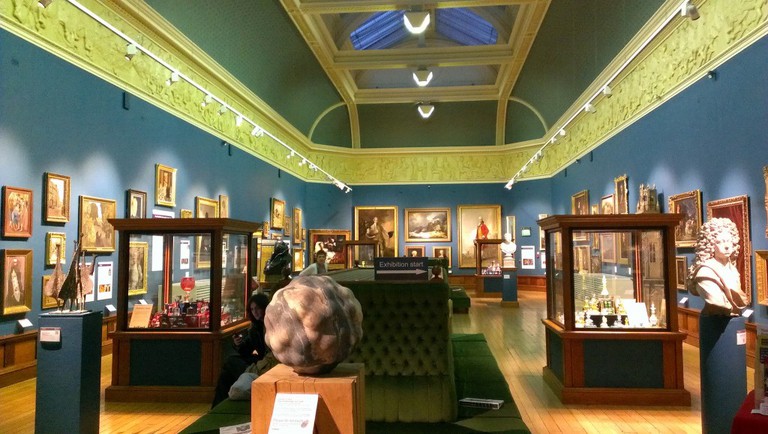 Victoria Art Gallery | © Rose of Academe_/Flickr
This Grade II listed building was created to celebrate Queen Victoria’s sixty years on the throne, and houses a statue of Queen Victoria herself by Andrea Carlo Lucchesi. It now includes over 1,500 decorative arts treasures, including a display of British oil paintings from the 17th century to the present day, with works by Thomas Gainsborough, Thomas Jones Barker and Walter Sickert.
Give us feedback