7 Beautiful Places You Didn't Know Were in Brighton 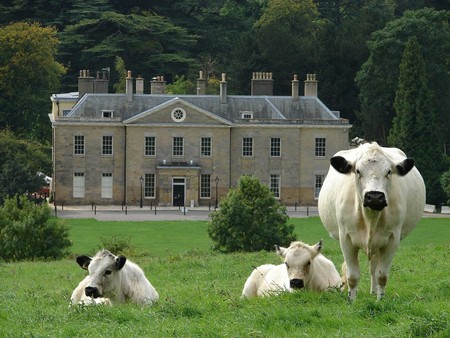 Brighton is well known for many things; the G-scene, the piers, the pubs and boutiques and of course, the pebbles. But there’s a plethora of hidden beauty spots if you know where to find them. Take a tour off the beaten path and seek out these pretty places while you’re in the city.

Parks are abundant over the 33 square miles of Brighton and Hove and most can be easily called beautiful. But the tragic tale of Annafrieda, whose tears for her murdered lover transformed into Chalybeate Spring – now known as St. Ann’s Well – lends the Hove park a certain air of mystic romanticism. There’s the usual park diversions; tennis courts, a bowling green, but it’s the untouched pathways where the wildlife is allowed to flourish which are most magical. Legend has it that the magic in the Well Garden isn’t just myth, the spring is said to be the end point of a ley line. 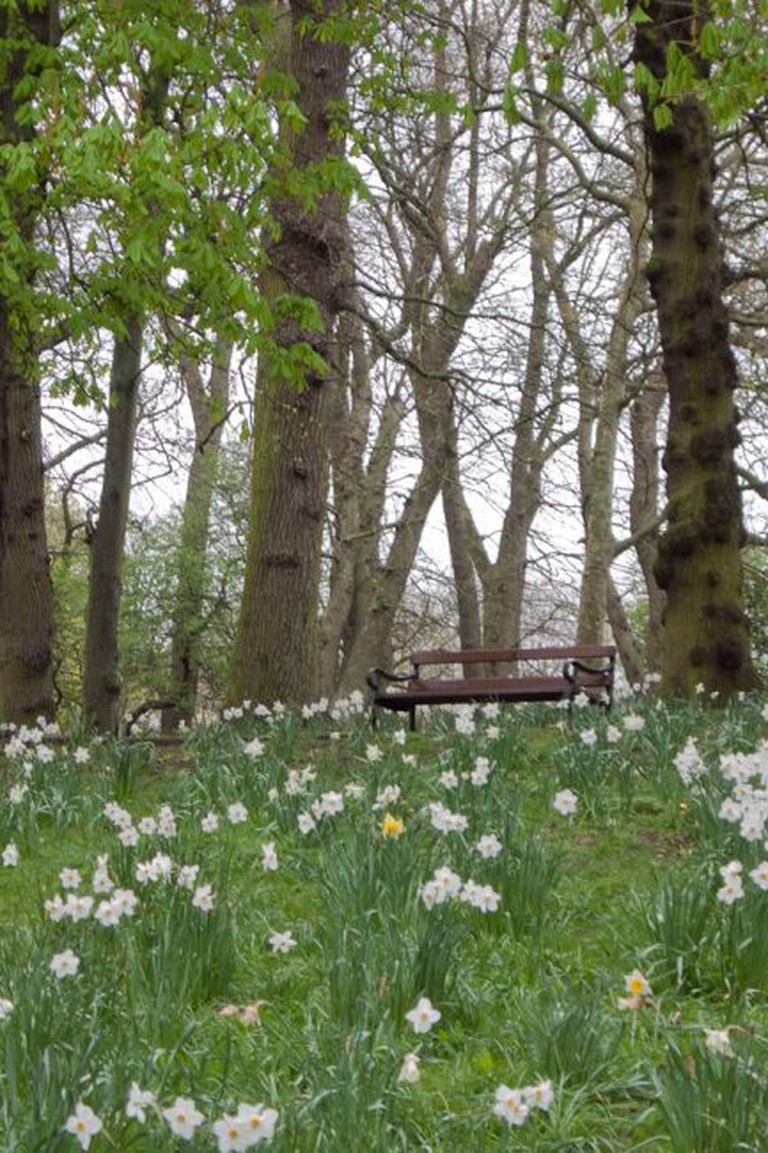 This statuesque Palladian mansion is the hallmark of the area once known as Stanmer Village, nestled within the wooded splendour of Stanmer Park. Much like the exterior, the inside of this Grade I country house is immaculately kept. Free exhibitions like Julie Wager’s Grace & Danger are available year round. 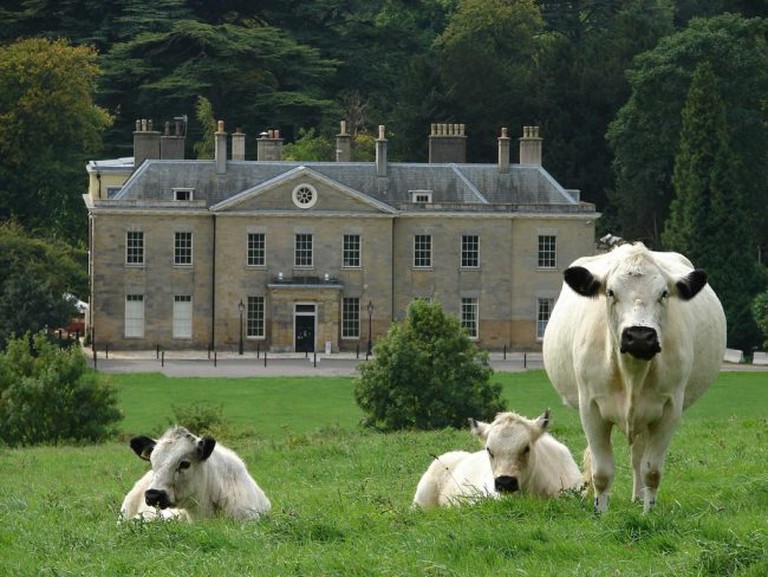 Brighton was the sight of a military hospital in World War I and many of the soldiers from India, fighting on behalf of the Empire, were cared for at the Royal Pavilion. This striking landmark, with echos of the spires of the Taj Mahal, sits along the brow of the South Downs, where a funeral pyre was constructed for the fallen Indian soldiers. Today, the war memorial can be reached by cresting the Downs from the north of the city in Patcham. 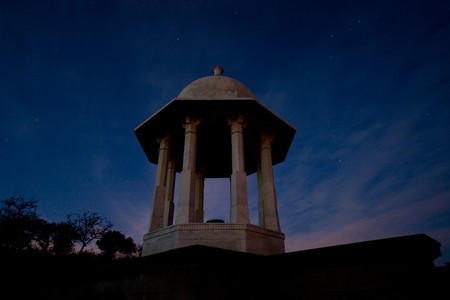 Tucked into the grounds of Preston Manor like a beloved keepsake is St Peter’s, which is a 13th century church with a facade of flint. Now preserved by The Churches Conservation Trust, St Peter’s is a small wonder to behold and its hushed, cool nave transports all who step within into the past. The churchyard is more special still, with wildflowers dotted around ornate, crumbling headstones and crypts – a true secret garden in the heart of the city. 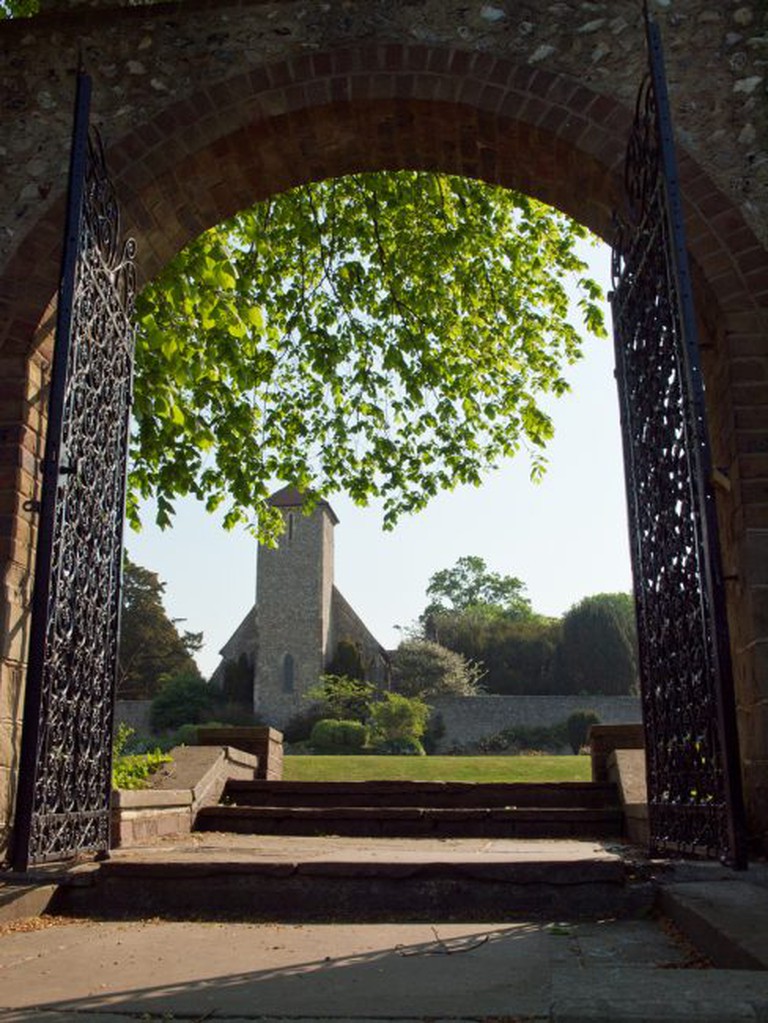 The Bandstand & The West Pier

The preservation of this Victorian Bandstand – to exact specifications – makes it one of the most beautiful examples in modern existence. Its delicate lattice work, exquisite tiling and unrivaled views of the fragile West Pier have made the spot a sought after wedding destination. Together, away from the noise and sway of the crowds, they lend the city the air of a fading Victorian maiden, staring out to sea. 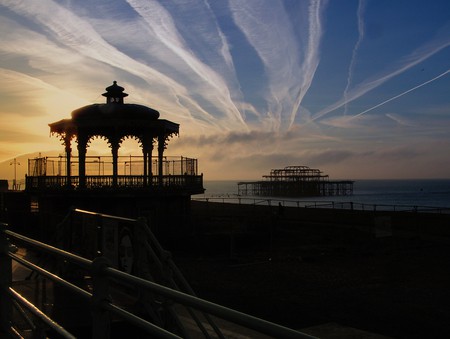 Despite also being the innovation of the visionary George IV, this theatre is often overshadowed by the showy grandeur of the Royal Pavilion estate across the gardens, making it seem almost modest by comparison. But inside, the elegance and richness of this playhouse is evident. With four glorious circles, each arch gives a special view of an evening’s dramatic offerings. 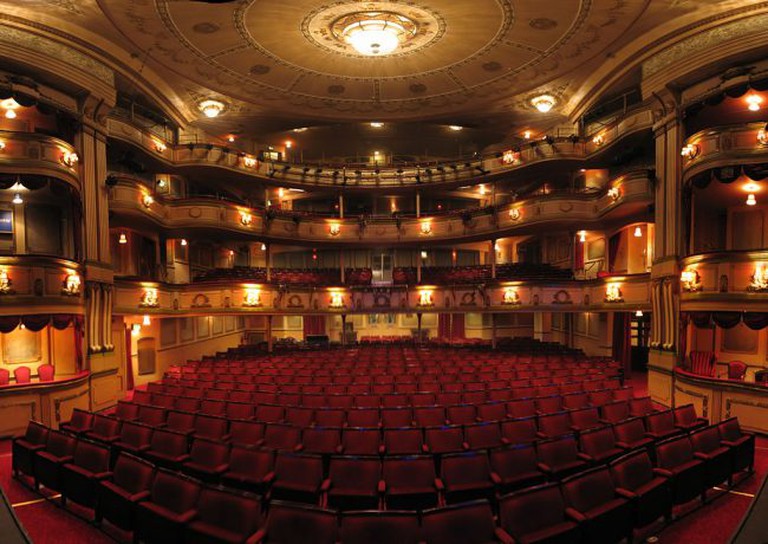 The ideal spot for a secret rendezvous, this avenue at the core of the Lanes is carefully hidden away, awaiting discovery. Once called Middle Street Lane, it connects Ship Street and funnily enough, Middle Street. It’s one of several perfectly appointed ‘twittens’ in Brighton – that is, a narrow passageway, usually between walls or hedges. But Ship Street Gardens gives a glimpse into how Brighton may have looked several centuries ago, when it was transforming from a fishing village into the stylish and bustling city it is today. It’s a sign of the times that the newest addition to the lane is the Bella Union record shop, a bastion of new, diverse music set in the historic hub of the city. 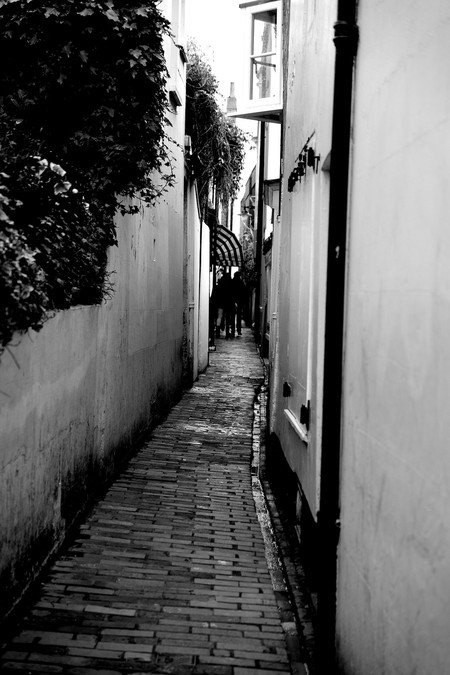