12 Things You Miss When You Move Away From Manchester 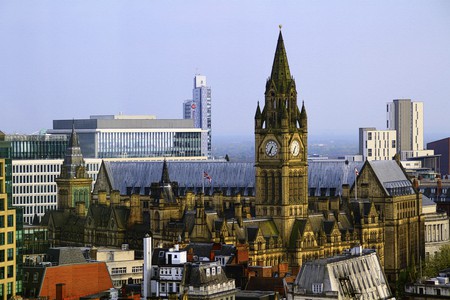 Manchester is an amazing place to live, proudly buzzing with music and culture. If you’ve spent any time living in the city or its suburbs, you’re bound to feel a little homesick if you leave for pastures new. If you’re currently living in Manchester and considering a move, read through this article first to consider the things that you will definitely miss.

Even if music isn’t your thing, Manchester caters for everything from highbrow arts festivals to award-winning exhibitions and theatre premieres. Every two years you have the Manchester International Festival to look forward to, with the gaps in between populated with high-profile exhibitions at Manchester Art Gallery and The Whitworth. There’s a constant flow of theatrical and musical shows across the city, and a whole heap of festivals and events including the Food and Drink Festival and the Jazz Festival. 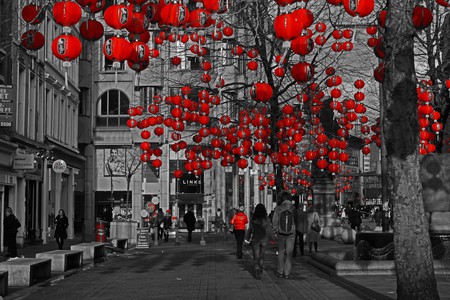 The beauty of shopping in Manchester is that you have so much choice. There’s the Northern Quarter for independent and vintage stores, vinyl havens and last minute gift ideas. Across town, Spinningfields and Cathedral Walk offer a complete contrast with high-end luxury shopping in abundance. Market Street and the Arndale Centre bridge the gap in between with all your high street favourites. And don’t discount suburbs such as Chorlton, Altrincham and West Didsbury for design-led independents.

Perhaps the one thing that you’ll miss the most after leaving Manchester is the people. It’s well known that it’s friendly up north, but Manchester locals really pull it out of the bag and make you feel welcome in their city. These are people that will happily chat away to you on the bus, hold doors open for you and smile if you catch their eye. It’s the little things that help your day feel a little brighter, and the majority of folk in Manchester are friendly souls. 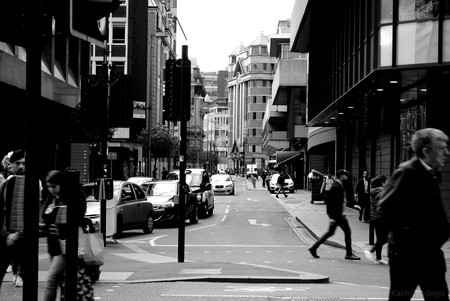 Chances are you’ll be so used to Manchester’s efficient public transport that when you leave the city you’ll wonder what you ever did without it. The bus network is extensive, and if you live down the Oxford Road corridor you’ll appreciate the ease of the night bus service, helping you to get home even in the early hours of the morning. The trams are great too (OK, not all of the time), connecting suburbs away from the city centre such as Chorlton and Altrincham.

The proximity to the countryside

Not wanting to mention any other cities (ahem – London) but the closeness of the countryside is definitely something that you take for granted when you live in Manchester. In other cities, fresh air and wide open spaces feel so far away that you couldn’t possibly head into the great outdoors for just the afternoon. In Manchester, you’re surrounded by the Peak District, the Cheshire Plains and the rolling hills of Lancashire. The beach, the Welsh countryside, the Lake District and the Yorkshire Dales are all less than two hours way. The possibilities for adventuring outdoors are endless. 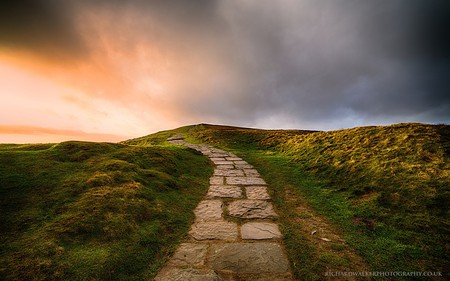 From the Food and Drink Festival pulling in punters, to the sheer volume of new restaurant openings in and around the city, Manchester loves food. There’s gourmet restaurants in abundance (although we’ve still to be awarded that elusive Michelin star), street food markets popping up everywhere from Altrincham market hall to the disused train depot behind Piccadilly, and an overwhelming array of delicious cheap bites available around the city. Those with a plant-based diet have an impressive choice of eateries across all cuisines, hardly surprising as Manchester is the home of vegetarianism.

Whether you prefer neo-Gothic structures or contemporary glass towers, Manchester is a mecca for architecture lovers. Day by day, you may take the buildings that you pass for granted, but when you leave, you’ll realise that you had an array of interesting buildings right on your doorstep. Remember to look up when you’re wandering around the city, as many of the most interesting details are above eye level, providing new and exciting features to discover on a daily basis. 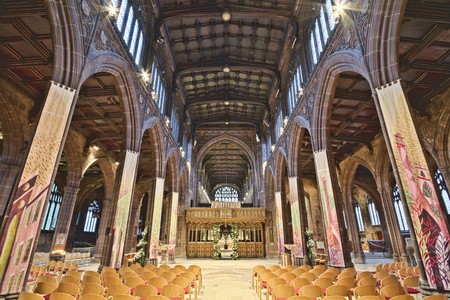 Yes, Manchester is full of amazing cocktail bars, but you can get those anywhere. It’s the pubs that you’ll really miss when you leave. Whether you frequent the city centre or prefer to stay local in one of the suburbs, chances are that you have one or two favourite drinking dens where you regularly meet up with your friends for a quiet pint. There’s so much choice in Manchester that you’re sure to have a favourite pub whether you prefer contemporary options that serve fancy food, or local boozers where it’s cheap and cheerful. There are pubs that cater to specific music genres, pubs that serve top notch curries and pubs that host raucous gigs at the weekend. Take your pick.

Manchester’s art work isn’t constrained to the walls of its galleries. Among the usual graffiti you will also find an array of beautiful and interesting street art around the city, particularly in the Northern Quarter and Ancoats areas. The sense of community in the city is well represented in its street art, best demonstrated with the abundance of Manchester bee art work popping up around the Northern Quarter following the recent terrorist attack. 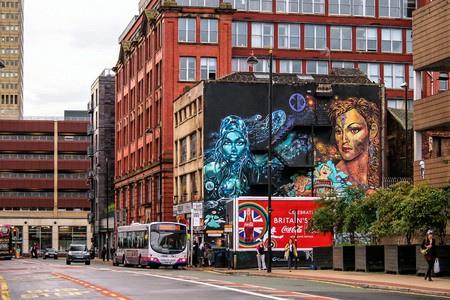 Café culture is rife in Manchester, with plenty of Instagrammable spots to people watch while sipping your flat white. The city centre is full of places specialising in coffee and cake, providing the perfect spot to take your laptop and spend the day working or to meet your friends for a catch up. New cafes seem to pop up every week, and there’s now even a dog café to rival the cat café. The suburbs too are full of places for you to get your caffeine fix, with Chorlton in particular being a coffee-lover’s paradise.

Whether it’s the party atmosphere buzzing during Manchester Pride or MIF, or just the friendly chatter in a local pub, Manchester always has a friendly ambiance. On sunny days, the streets of the suburbs are lined with locals relaxing outside cafes and bars, on winter days everyone packs inside the pubs, cosying up to roaring fires. Albert Square bustles most of the year as the hub of many of the city’s festivities, playing host not only to the MIF pavilion and the main Christmas market, but also an array of smaller niche festivals. Rain or shine, the welcoming atmosphere is ever-present, tempting anyone planning to move to reconsider and stay put.

Manchester’s music scene is unrivalled: an iconic past taken over by an exciting present-day abundance of festivals, DJs, bands, acoustic nights, jazz clubs and international stars. Whatever genre of music tickles your fancy, you’re bound to stumble upon a gig, a club night or a specialist bar playing your favourite tunes until late into the night. From jazz bars to grungy rock bands and everything in between, Manchester embraces music like no other city. 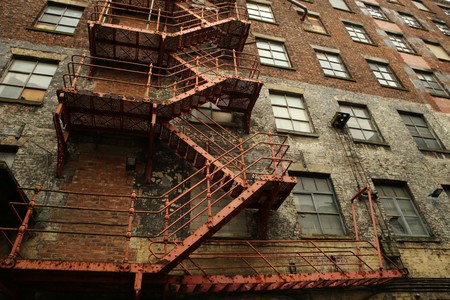 Still planning to leave Manchester? Here are our suggestions for spending your last 24 hours in the city.