12 Reasons Why You Should Explore England's Peak District 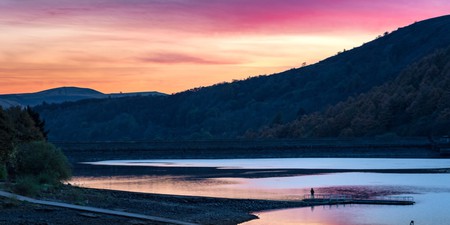 The Peak District is one of England’s most intriguing National Parks, spreading out over five counties in the north of England. Lovers of the outdoors will delight in the natural scenery in the region with seemingly never-ending options for hikes. Do we need to further convince you why to visit this scenic region? Here are 12 reasons why everyone should explore the Peak District.

It was the UK’s first ever National Park

There are currently 15 National Parks in the UK, 10 of which are based in England. The Peak District was the very first National Park to be established, back in 1951. If you love the outdoors, these protected areas of natural beauty are the very best places to explore in the whole country. There’s a lot of history in the Peaks – a mass trespass on Kinder Scout in 1932 initially sparked a debate about the right to roam in the countryside, leading to the establishment of the first ever National Park two decades later. 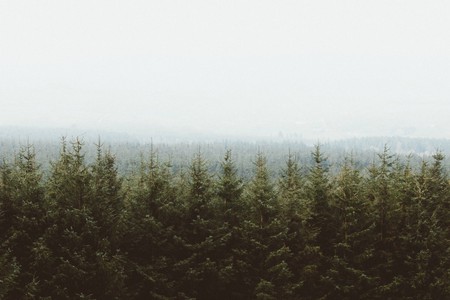 The landscapes are dramatic and diverse

The Peaks offer some of the most varied landscapes in England, boasting everything from rolling hills to striking rock formations. The National Park is actually split into two areas: the White Peak in the south and the Dark Peak in the north. The White Peak is named after the abundance of limestone found in the area and this is where you’ll find some of the more unusual landscapes. The Dark Peak, meanwhile, is predominantly moorland and gritstone and is much less sparsely populated.

The views are out of this world

There are so many incredible views in the Peaks that it’s hard to name just one or two spots where you can soak up the scenery. Of course, if you walk up one of the many peaks or along a ridge you will be rewarded with epic views and many of the roads sweeping through the landscape offer dramatic vistas along the way. If you’re searching for one of the most iconic views in the area, head to Winnat’s Pass, Chrome Hill or Derwent Edge. 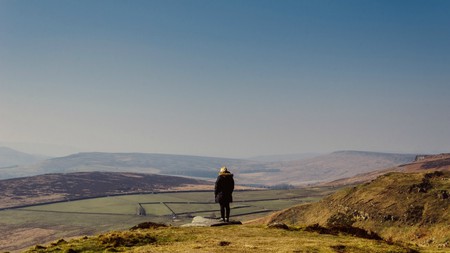 Its home to the UK’s favourite country house

Chatsworth House, the country house used to represent Mr Darcy’s home in the 2005 film adaptation of Pride & Prejudice, is located in the heart of the Peak District. Even if beautiful landscapes aren’t your thing, it’s more than worth the journey to the National Park just to explore the interior and gardens of this majestic house. For a small charge you can wander around the house and admire the collections of paintings, antique furniture and other artefacts.

There are countless traditional pubs

Following a long walk in the hills, there’s nothing better than retreating to a cosy country pub for a roast dinner and a refreshing pint of local ale by a roaring open fire. The Peaks are scattered with pubs – each village has at least one and there are many others located along the roads. Even if walking isn’t your thing, you could easily while away a few hours on a rainy afternoon warming up by the fire. 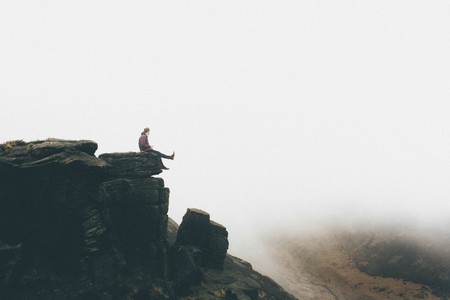 It’s where the Pennine Way starts

One of Britain’s best known, toughest and most well-loved walks has its roots in the Peak District. The Pennine Way is a rite of passage for many hikers; a 267 mile route on tough terrain that snakes up the centre of the country all the way into Scotland. The trail officially opened in 1965 and is still one of the most popular walking trails in the UK. Starting in Edale, the route begins with a tough climb up Jacob’s ladder, setting the pace for the journey ahead. Many hikers flock to the area to take on the beginning stretch of the route.

There are endless interesting natural structures

The Peak District is rife with intriguing landmarks, most of them natural structures beckoning attention. Up in the Dark Peak, there are dramatic rocks in places such as Derwent Edge and unusual features such as Winnat’s Pass. Further south, limestone structures such as those around Dovedale grab your attention and there are mysterious landscapes lurking in unusual places, such as Lud’s Church. 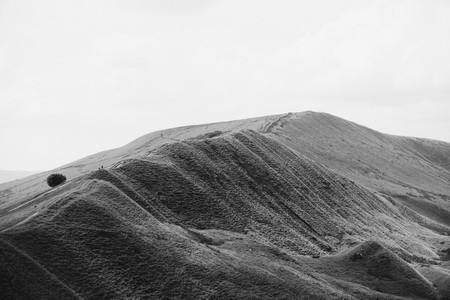 If you’re looking for picturesque villages, you can’t go wrong in the Peak District. All around the National Park you’ll find quintessentially British villages, towns and small dwellings that are full of old stone buildings, independent shops and traditional pubs. Buxton and Hathersage are two of the largest and most interesting towns, but make sure you visit some of the smaller villages such as Castleton, Eyam and Tideswell.

We’ve previously mentioned the Pennine Way, but that’s only the tip of the iceberg when it comes to walking in the Peak District. This is one of the most exciting areas of the UK for hiking with many peaks to conquer and trails to explore. Up in Edale, Kinder Scout and Mam Tor are popular hiking spots, while further south there are still many interesting trails to discover. Whether you love the challenge of climbing hills or prefer slow and steady countryside walks, there’s something for everyone in the Peaks. 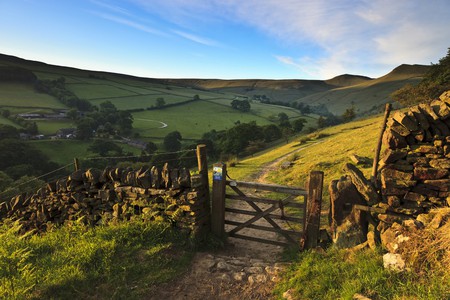 There are many country fairs to experience

All throughout the year there are many interesting events in the Peaks, offering opportunities for both locals and visitors alike to enjoy the local cultures and traditions. The abundance of country shows across the region are focused around farmers showing off their livestock, but most have been given a modern spin to involve artisan markets, craft fairs and children’s activities. Hope Show, Bakewell Show and the Chatsworth Country Fair are three of the most iconic fairs in the area.

There’s a surprising array of exciting specialised museums and art galleries in the Peak District, offering everything from steam railways to a silk mill. Alongside Chatsworth House there are many other historic houses to visit, offering plenty of options for rainy day activities. Visitors to Buxton with an interest in crafts and culture should make a beeline for the local museum and gallery that houses archives of photographs, paintings and ceramics. 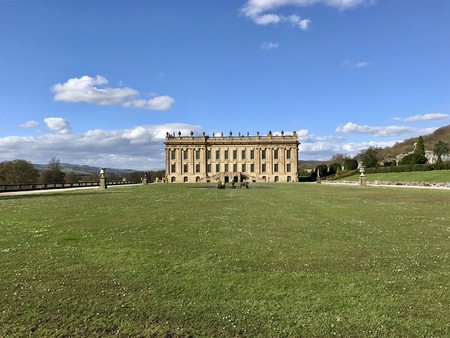 There are vast networks of caves to explore

The Peaks are not only known for their beautiful landscapes, but also for what lies beneath the surface. The National Park contains several interesting cave systems, all featuring popular show caves and subterranean dramatic structures. Perhaps the most well-known, Poole’s Cavern is filled with crystal stalactites and has a large show cave open to the public most days of the year.