Epic Places in England Even Brits Don’t Know About 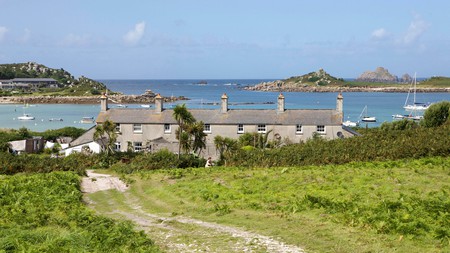 The family-owned Tresco, in the Isles of Scilly, is relatively tourist-free | © duncan phillips / Alamy Stock Photo

From puffin spotting in the Farne Islands to visiting a ghost town in Dorset and a blue lagoon in Derbyshire, there are plenty of secret destinations to discover where the tourist just don’t go. Here’s our round-up of lesser-known destinations in England.

The village of Tyneham was evacuated in World War II and has remained uninhabited ever since. During the war, it was used as a military training base that residents would be able to return to – but that was not the case, as the army bought the land. You can visit this deserted Jurassic coast village when the Lulworth Ranges opens it up to the public. 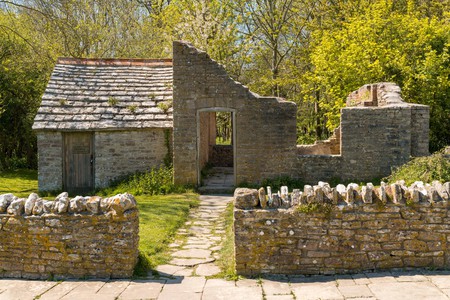 Yes, there really is a blue lagoon in England. However, unlike Iceland, this lagoon is incredibly toxic – it gets its bright-blue colour from caustic chemicals in the rock. Don’t let it get in your eyes or mouth – it would be lethal. The local council has been known to pour black dye into the water to diminish its appeal and deter people from swimming in it. But when in Derbyshire you can still catch a glimpse.

The Farne Islands, a collection of rocky islands off the northeast coast of England, are home to puffins and seals, including more than 43,000 pairs of breeding puffins. Depending on the tide, you can see as many as 20 islands. You can explore them by boat, with regular trips leaving from the nearby Seahouses. 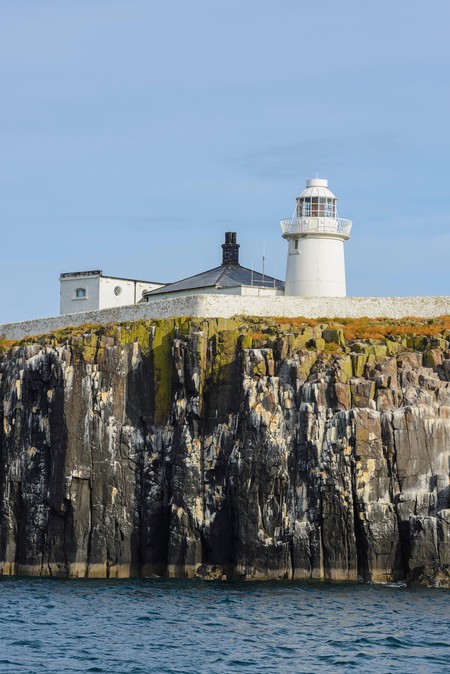 Lud’s Church, also known as Ludchurch, is a secret chasm supposedly used by Robin Hood and his Merry Men when hiding from authorities. Caused by a huge landslip, this Peak District passageway, just under 18m (60ft) deep, is often overlooked by weeping trees and hanging vines that seep into its crevices.

In the 1930s, the village of Mardale Green vanished after it was flooded by the nearby lake to make way for a new reservoir to serve Manchester. However, in recent years, parts of the drowned village have resurfaced. While churches, graveyards and houses were demolished or removed before the flood, original structures, including walls, fences, tree stumps and farm gates, are occasionally visible. 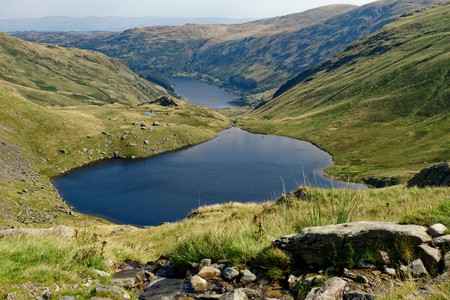 Officially the highest beach in Britain, Gaddings Dam, also known as Todmorden beach, is 97km (60mi) inland and c238m (780ft) above sea level. This secret stretch of sand is a 40-minute uphill walk from its nearest village, so come equipped with suitable footwear.

Just a 30-minute boat ride away from Cornwall is Tresco, a luxury resort island with beautiful scenery. This family-owned retreat offers private beaches, coves, forts, spas, fine dining and the Tresco Abbey Gardens, a must-visit 19th-century exotic plant garden that’s home to more than 20,000 plants. The extraordinary thing about these species is that they wouldn’t thrive on the mainland of Cornwall. 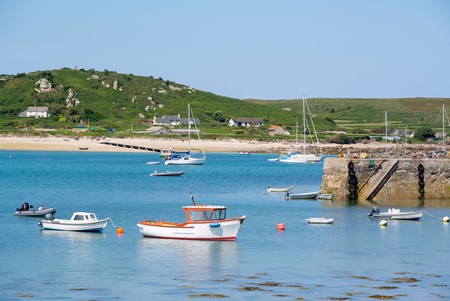 Lansallos, in south Cornwall, is home to one of the most secluded beaches in the country, with miles of unspoilt walks surrounding it. Take the Lansallos coastal and woodland walk, and expect to discover secret coves and hidden stretches of sand en route.

St Michael’s Mount is a fascinating Cornish island with a history stretching back to at least 495CE; island residents and gardeners have been said to unearth ancient artefacts by chance. It’s accessible on foot when the tide is out, otherwise you can get here by boat. 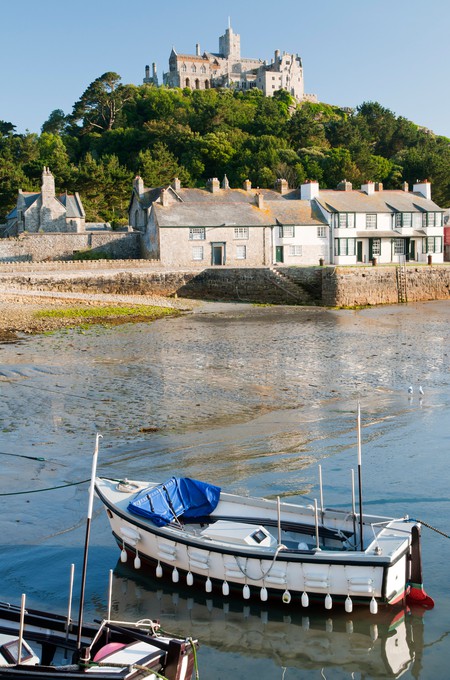 At low tide, you can walk to St Michael’s Mount | © Jane Hallin / Alamy Stock Photo
Give us feedback