12 Customs Only People from Yorkshire Will Understand 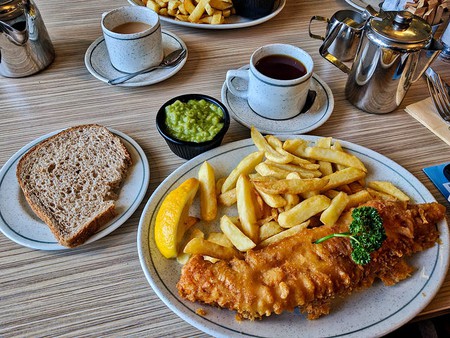 One of the best things about England is that every county has its own little quirks to call its own. It’s these small customs, strange phrases and local delicacies that help to maintain a strong community spirit. Heading to Yorkshire? Here are a handful of quirks and customs that you should be aware of before entering God’s own county.

Yorkshire tea is the only option

Don’t even think about offering a PJ Tips brew to someone from Yorkshire! True Yorkshire dwellers are very particular about their tea – you’ll only find cupboards stocked with the finest Yorkshire tea in this neck of the woods. Any other brand will be met with a turned up nose and a flat out rejection. 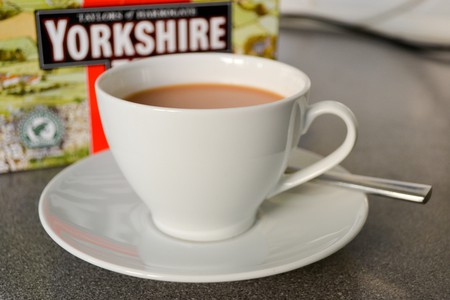 This colloquial word may sound strange to anyone else, but in Yorkshire it’s the most commonly used term to describe when someone is happy about something. If a person is extremely happy, they’ll probably say they are ‘reet chuffed’, causing confusion to outsiders.

The worst insult is when someone thinks you’re from Lancashire

OK, to an outsider the accents may seem quite similar – but haven’t you heard of the War of the Roses? There’s nothing more insulting for someone who is Yorkshire born and bred than to be mistaken for or compared to a person from Lancashire. The white rose is far superior, and Yorkshire folk aren’t shy to tell you why!

Why go abroad when you have the likes of Whitby, Bridlington and Scarborough to choose from? The beaches are beautiful with a rugged edge, the fish and chips are the finest in the world and you’ll have your fill of arcade games and ice cream. 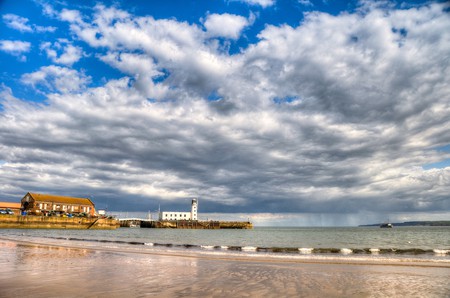 There’s not many places in the UK where you can turn up an hour late to work, blame it on a tractor and just receive a knowing nod from your boss. Yorkshire is predominantly a rural county with plenty of farms, making journeys down winding country lanes a lot longer than they need to be when you find yourself being a tractor. Yorkshire folk don’t get angry though, it’s just the pace of life.

Referring to your evening meal as ‘tea time’

This may be confusing to southeners, but ‘tea time’ refers to the evening meal, not a break in the middle of the afternoon to enjoy a cup of tea and a slice of cake. What others refer to as ‘lunch’ is called ‘dinner’ in Yorkshire, making meal times even more puzzling to outsiders. Oh, and if you fancy a cup of tea, ask for a ‘brew’.

Aunt Bessie’s frozen Yorkshires simply won’t do in this neck of the woods. It’s homemade Yorkshire puds or nothing at all (and let’s be frank, nothing at all really isn’t an option). A full Sunday roast is traditionally every weekend and you won’t find fluffier puddings anywhere else in the world. 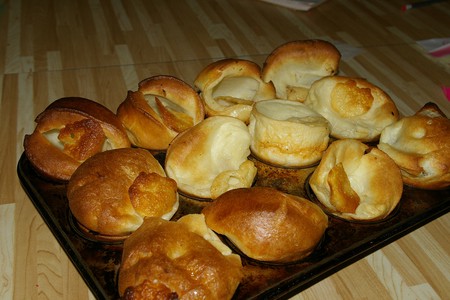 A whole new appreciation for the sun

As soon as the sun comes out, regardless of the temperature, you’ll find the locals rushing outside wearing shorts and T-shirts grasping picnic blankets. Yorkshire folk know that the sun is a rare occurrence thus appreciate its appearance when it happens to be shining.

Automatically strengthening your accent when you’re around other Yorkshire folk

There’s something about being around other people from Yorkshire (especially if you’re away from your county) that thickens the accent. It may be that renowned Yorkshire comradery, or just an automatic response to a connection from home – either way, it makes things incredibly confusing to those who aren’t used to the accent!

Yes, fish and chips are enjoyed all across the UK, but Yorkshire takes a chippy tea seriously! There’s a reason why Yorkshire fish and chips are often declared the best in the country, and that could be down to the region’s insistence to use beef dripping rather than oil in the fryer resulting in flavoursome chips and the crispiest batter. 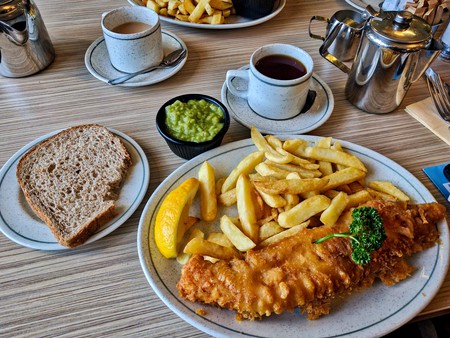 A common practical joke when around people unfamiliar with the Yorkshire accent is to say ‘it isn’t in the tin’ really fast in a broad accent. You know what you’re saying but your victims will look incredibly baffled and won’t have a clue what’s going on. Yorkshire folk may even use this phrase out of context for their own amusement.

Being incredibly proud of your county

Nowhere else in Britain are residents so incredibly proud of their county. If you’re from Yorkshire, you’ll have grown up with your parents telling you ‘s/he’s from Yorkshire’ every time a local actor, sportsman or musician appeared on the television. And don’t even get them started on the Tour de France.