12 Books to Read Before Visiting England 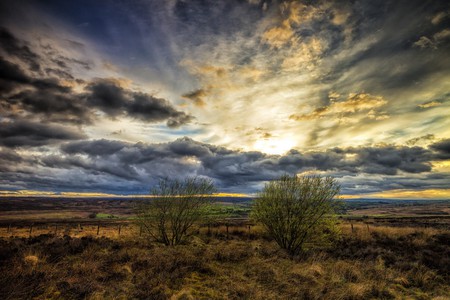 To really get an idea of what a country is like you need to meet the locals, explore your surroundings and experience daily life. But if you’re planning a trip to England and want a taste of what to expect, there is another way – through the pages of a good book. England has been inspiring writers forever, so whether it’s a celebration of the beautiful countryside, social commentary on city life or simply just capturing the essence of what it is to be English, these are the books to add to your reading list before you arrive.

Sorry!: The English and Their Manners by Henry Hitchins

If there’s one thing the English take very seriously it’s manners. You only have to look at their dedication to proper queuing etiquette to see that politeness means everything. Henry Hitchins’ book takes a light-hearted look at this cultural quirk and will arm you with all the dos and don’ts to help you sail through your trip without offending anyone. 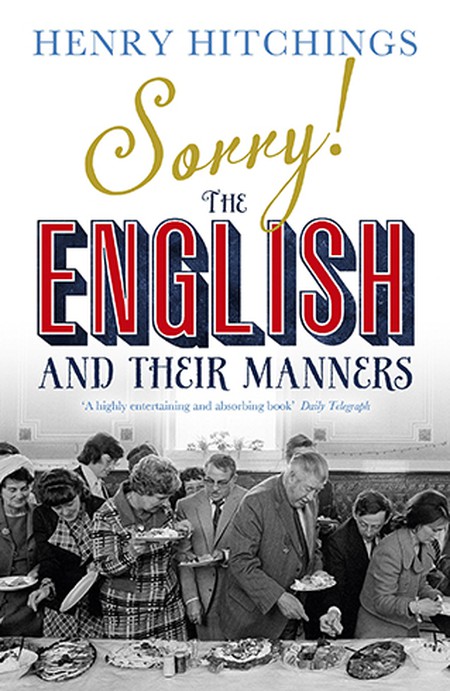 Sorry!: The English and Their Manners by Henry Hitchens | © John Murray

This stand-out debut novel by Zadie Smith tells the story of Archie Jones and Samad Iqbal, two friends and World War II veterans, in their later years. It’s an authentic look at friendship and the challenges of modern life, in a multi-racial north west London suburban setting. No other novel creates such a vibrant snapshot of the capital in the late 20th century. 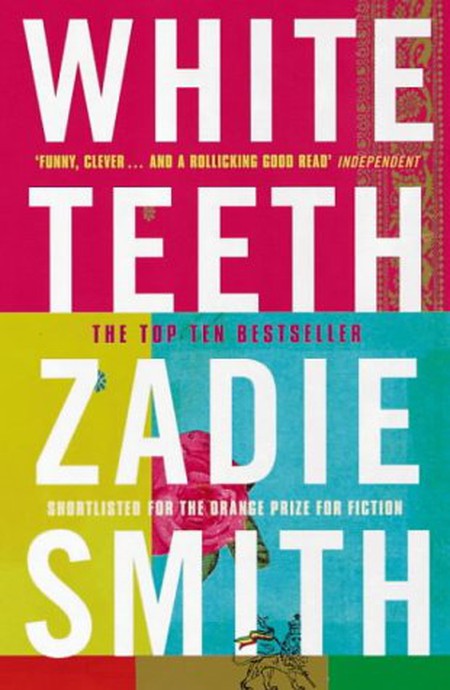 Pride and Prejudice by Jane Austen

Over 200 years after her death, Jane Austen’s novels are still hugely popular around the world. Pride and Prejudice, first published in 1813, follows the story of Elizabeth Bennet as she navigates the tricky world of manners, education, marriage and money. Austen is famous for her realism and social commentary, and provides a fascinating snapshot into the lives of the land gentry in late 18th century England. 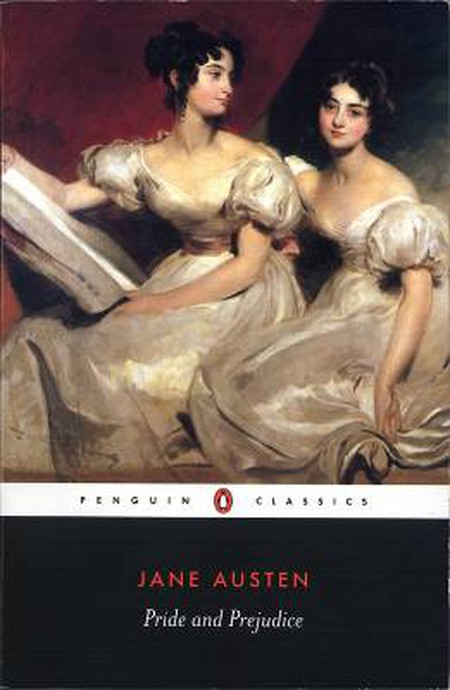 The English are crazy about football, and this cult classic perfectly captures the nation’s obsession with the ‘beautiful game’. Fever Pitch tells the story of the author, Nick Hornby’s, relationship with football, charting the highs and the lows of being a footie fan from childhood right through to his early thirties. 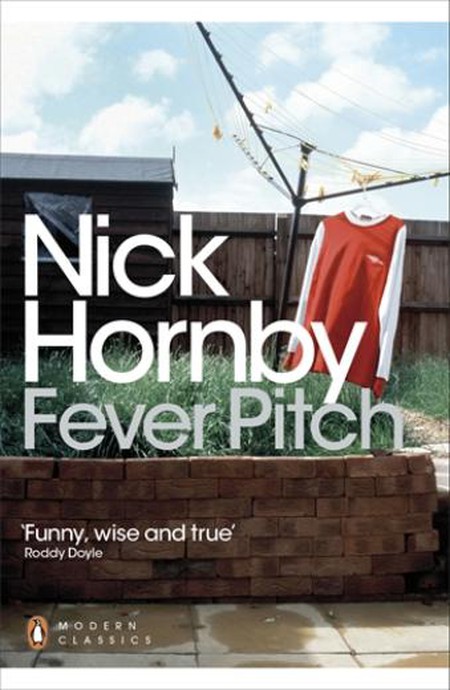 No other novel has so perfectly captured the wild beauty of the Yorkshire Moors, quite like Emily Brontë’s windswept masterpiece. Charting the intensely passionate relationship between Catherine Earnshaw and Heathcliff, Brontë’s chaotic and addictive read atmospherically describes the rugged moorlands in all their natural glory. 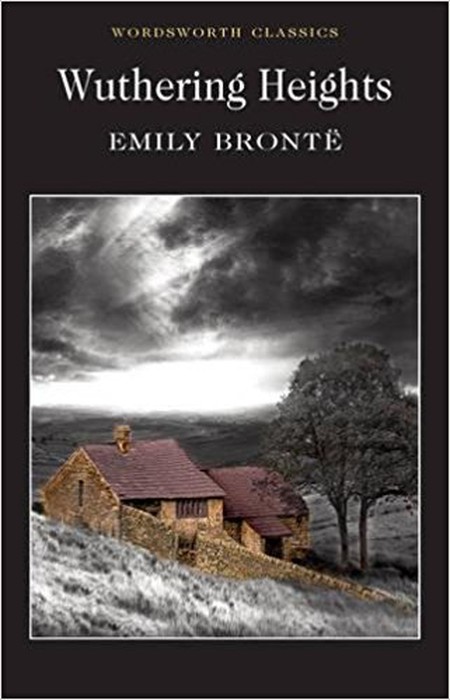 No list would be complete without something – anything! – by Charles Dickens. Arguably the most famous English writer in history, Dickens is responsible for creating some of the world’s best-known fictional characters (Ebenezer Scrooge and Oliver Twist to name just two). Bleak House, written in 1853, is widely regarded to be one of his finest novels – and is quintessentially Dickensian, with its vivid descriptions of London and poverty in Victorian England. 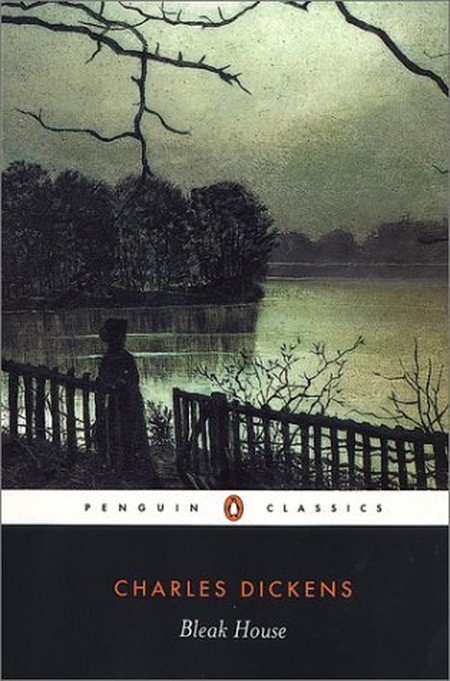 Notes From a Small Island by Bill Bryson

Although originally from America, writer Bill Bryson spent over 20 years living in England, so it’s fair to say he knows a thing or two about the place. Before leaving his home in North Yorkshire to move back to the US for a few years, he decided to take one last trip around Britain and write about his experiences. His observations of the nation and the people who live there (all delivered with a great deal of affection) is laugh-out-loud funny and spot on. 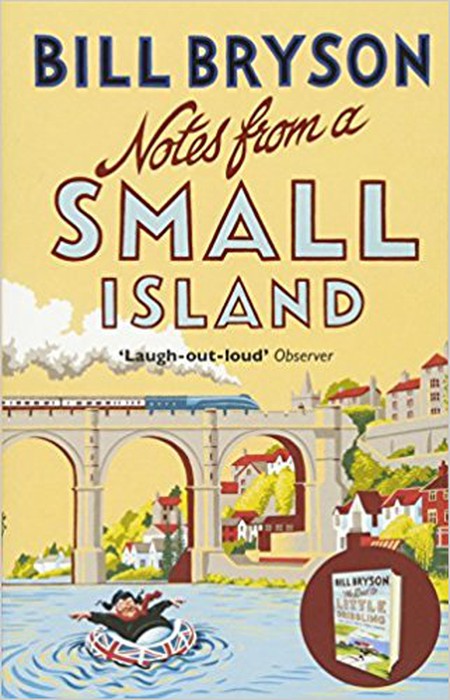 Notes From a Small Island by Bill Bryson | © Transworld Publishers

The Remains of The Day by Kazuo Ishiguro

Kazuo Ishiguro’s 1989 Man Booker Prize-winning novel follows the story of Stevens, an English butler in the 1930s. The narrator, Stevens, has dedicated his life to the service of Lord Darlington and the novel deals with his unwavering loyalty, the social constraints of life as a butler, politics and the slow decline of the British aristocracy post Word War I. 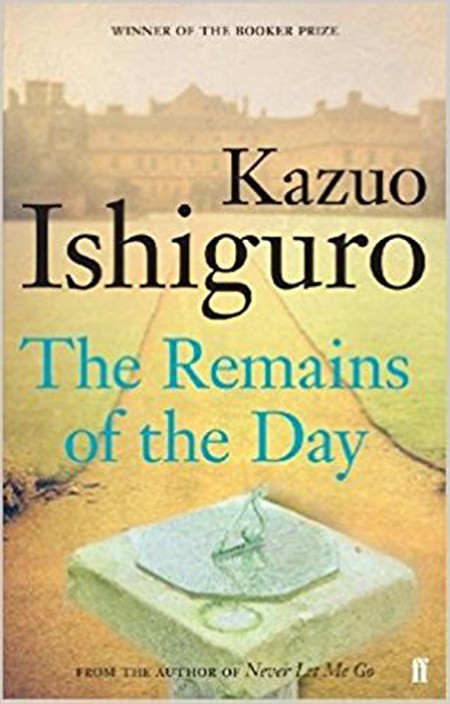 The Remains of The Day by Kazuo Ishiguro | © Faber & Faber

All Creatures Great and Small by James Herriot

The brilliant memoirs of James Herriot, a young vet starting out on his first job in 1930s Yorkshire, celebrate English rural life with all its quirks. From ‘interesting’ locals and incomprehensible farmers, to crazy animals and their equally crazy owners, this book is hilarious, heart-warming and utterly charming. 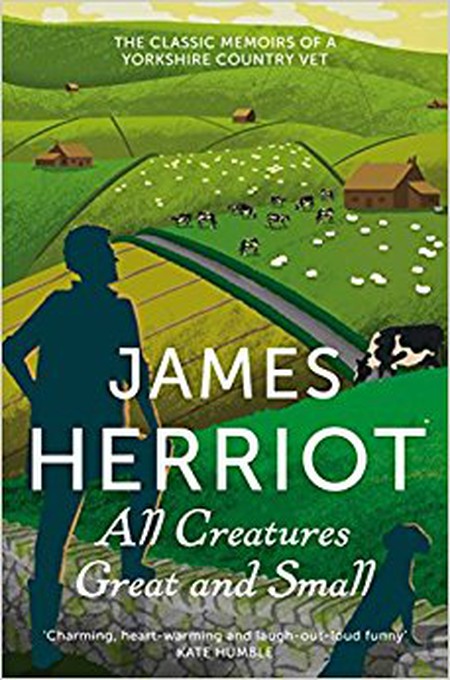 All Creatures Great and Small by James Herriot | © Pan

Tess of the D’Urbervilles by Thomas Hardy

Hardy’s fictional Wessex is the embodiment of the English countryside of his childhood on a much grander scale and the setting for many of his novels, including the compelling Tess of the D’Urbervilles. Tess, the daughter of peasants, learns that she may be descending from an old noble family and the story follows her journey. It’s a moving tale of the hypocrisy and double standards that faced a woman in rural Victorian England. 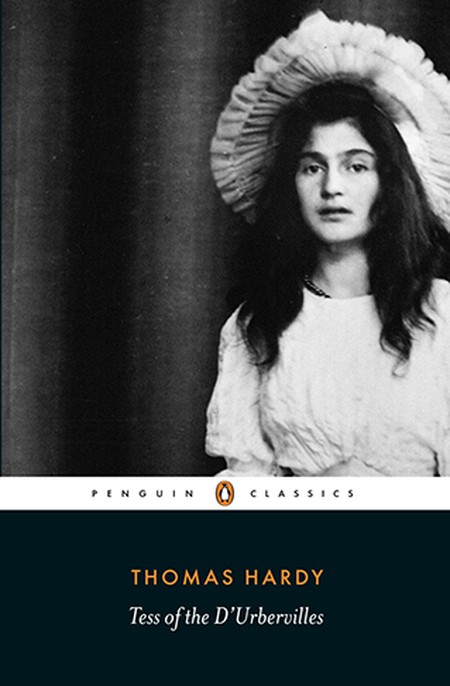 Tess of the D'Urbervilles by Thomas Hardy | © Penguin Classics

The Wind in The Willows by Kenneth Grahame

Ask any Brit what their favourite children’s story is and chances are The Wind in The Willows will be up there. First published in 1908, this classic tale follows the adventures of Mole, Rat, Toad and Badger, and has been a much-loved bedtime story for over a century. Read it for yourself and lose yourself in the charming evocation of the English countryside and its native (albeit talking!) wildlife. 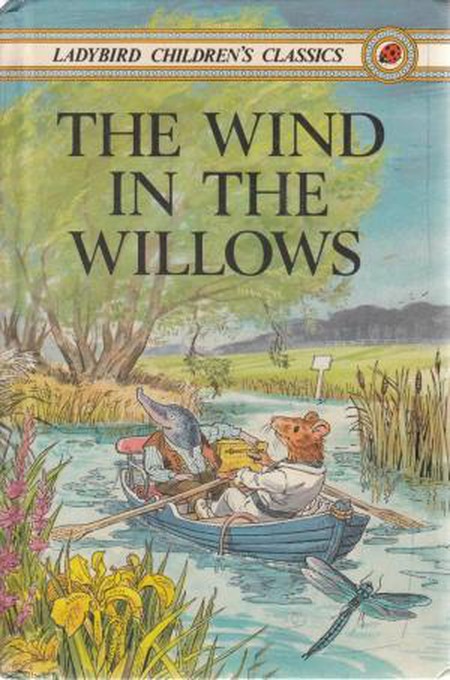 The Wind in The Willows by Kenneth Grahame | © Ladybird Children's Classic

A Complete History of Britain by Simon Schama

English has a rich and vast history, and the quickest way to get a deeper understanding of this country is by finding out more about its past. Simon Schama’s epic three-volume journey into Britain’s history, covers everything from 3000BC to 2000AD (yes, seriously!) in a fascinating and utterly compelling way. Forget about those dull history lessons you used to fall asleep in, these books will keep you hooked. 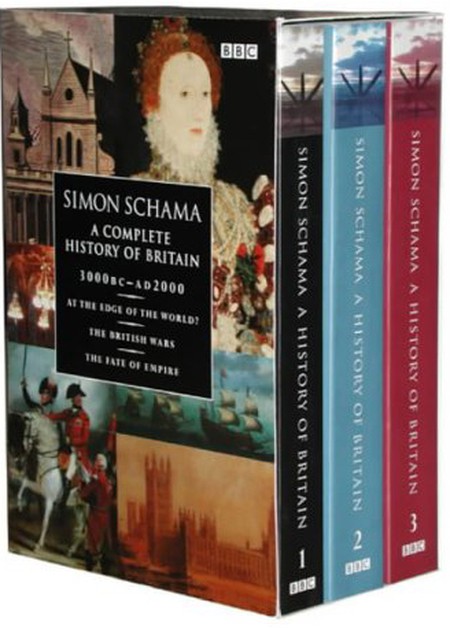