11 of the Worst Performances Ever at Glastonbury 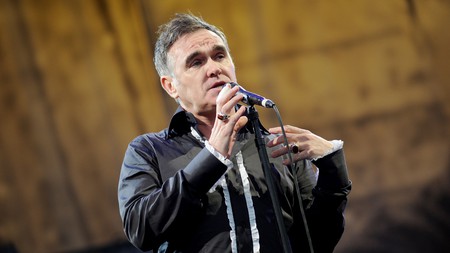 Glastonbury is the UK’s premier music festival and has played host to a number of legendary performances and headliners over the years. However, not every act has gone done well with the Somerset crowd.

Headliners such as David Bowie, Radiohead and The Rolling Stones have wowed audiences at Glastonbury, but not everyone who has been invited to play the historic summer festival can say the same. In fact, some have been downright dismal. Culture Trip brings you Glastonbury’s worst performances.

Yoko Ono made her Glastonbury debut with Yo La Tengo as her backing band. She certainly made an impression. It just wasn’t the right one. Letting rip with a cacophony of howls, grunts and primal screams, Ono tried to wail the crowd into submission in what has been described as one of the worst Glasto performances ever. 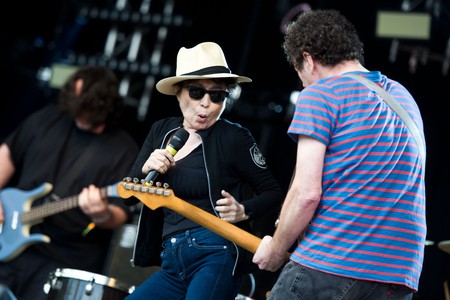 OK, so Glastonbury caters to all kinds of music fans. Even the little ones or those who are seriously nostalgic about their childhood and need their fictional heroes to be resurrected in real life to perform for them on stage. These furry critters from Wimbledon Common were… interesting. Actually, that’s not the right word, they were rubbish. 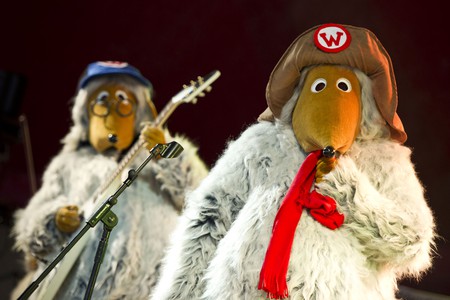 In 1999, Hollywood actor Keanu Reeves performed at the festival with his band Dogstar. Keeping any banter to a minimum, he mumbled a few incoherent words on stage and ended up being pelted with fruit. Bet he wished he’d taken the blue pill. 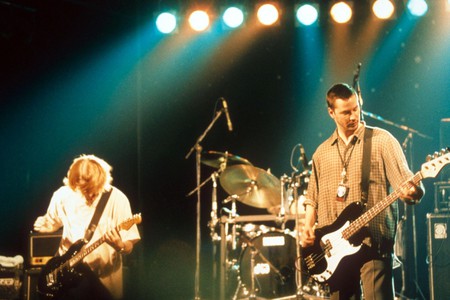 The Lemonheads frontman Evan Dando faced the full wrath of peeved off revellers when he rocked up two hours late and then launched into an impromptu acoustic set in front of a crowd, who were now waiting for Portishead to come on. The musician had to be led off stage for his own safety. 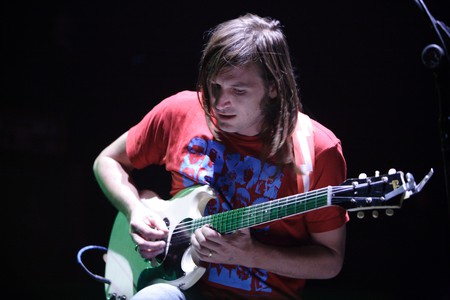 Rockers Mansun marked the release of their debut album Attack of the Grey Lantern with a set at Glastonbury – except sound problems and a stage that was fast sinking into a deluge of mud meant they weren’t able to play a single song. 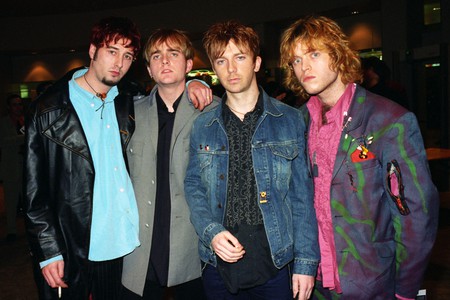 Welsh rock’n’roll singer Shakin’ Stevens failed to shake things up when he performed at Glastonbury, despite a set crammed full of ’80s hits. What could possibly go wrong with getting a performer known for a Christmas classic to go on stage at a summer festival? 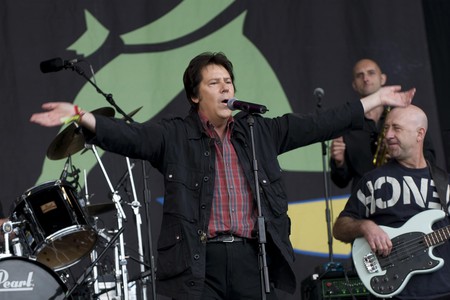 The former frontman of The Smiths gave the general impression that he didn’t really want to be there – and knew his audience didn’t want to be there either. “I’ll try to sing as fast as I can as I know you’re here to see U2,” he told the crowd. 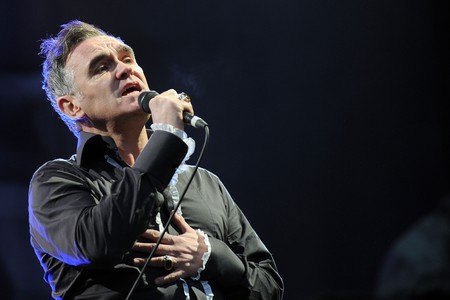 The crooner managed to win the crowd over with ‘Maggie May’ and ‘Do Ya Think I’m Sexy?’, but it was hard not to cringe a bit at all his try-hard ’80s strut and swagger. 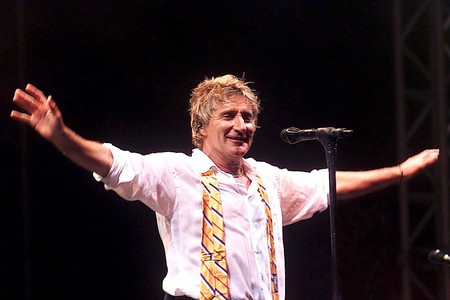 “I can’t believe we’re headlining the last Glastonbury of the 20th century!” singer Skin cried as she walked onto the Pyramid Stage. Neither could the crowd. Sure, they had a huge hit with ‘Weak’ back in 1996, but by 1999 they were hardly headline material. 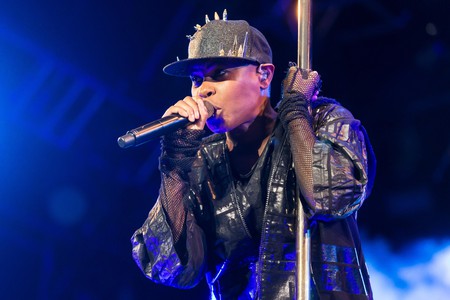 Rockney legends Chas ’n’ Dave surprisingly went down a treat, with one music critic claiming they were even better than that year’s headliners Coldplay. Come on now… 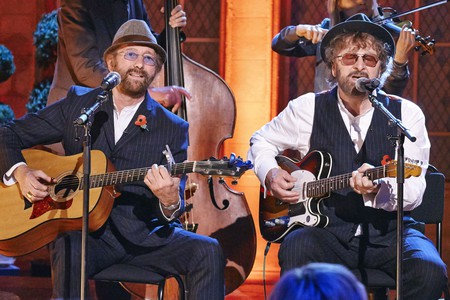 The West Country ‘scrumpy and western’ band have a long track record at Glastonbury, having played in 2000, 2008 and 2010, but their music seemed more suited to the local pub. 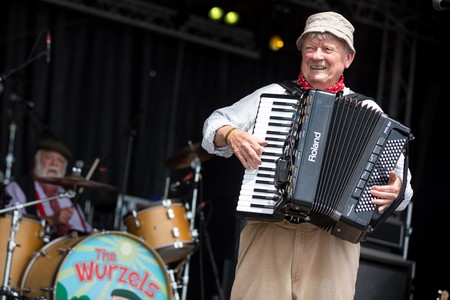