10 Things You Should Know About Jane Austen 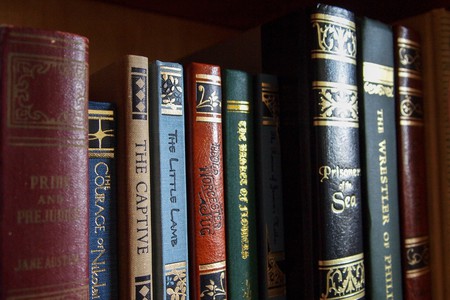 You’ve probably heard of Pride and Prejudice, or watched one of the 20 adaptations of it; but how much do you know about the author? Did Jane Austen ever meet her Darcy; did she live like Emma or Elizabeth? How did she start writing and how did she get published? Find out the facts behind the fiction with these snippets of Austen trivia.

1. Austen had a huge family

Austen was one of eight siblings and was very close with her sister Cassandra. So little is known about Austen’s private life because of her sister’s fierce loyalty, burning 90% of her letters.

Austen was writing at a very young age, and her Juvenilia compiles her work from age 11 to 18, including Love and Freindship and a satirical History of England. 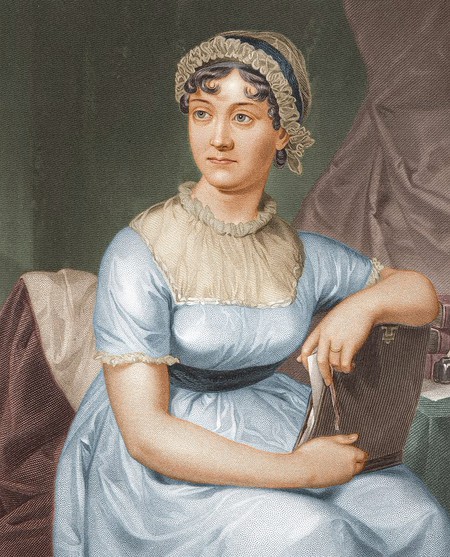 3. Austen paid to have her work published

The Austen family had to pay a third of their household income to get her first book published – which proved to be wise as its success meant she made a hefty profit and got a second print.

4. She never used her real name as an author

She published her books anonymously during her lifetime, as it was still controversial to be a woman with a profession. Her first novel was simply credited to ‘A Lady’, and thereafter, ‘By the author of…’. 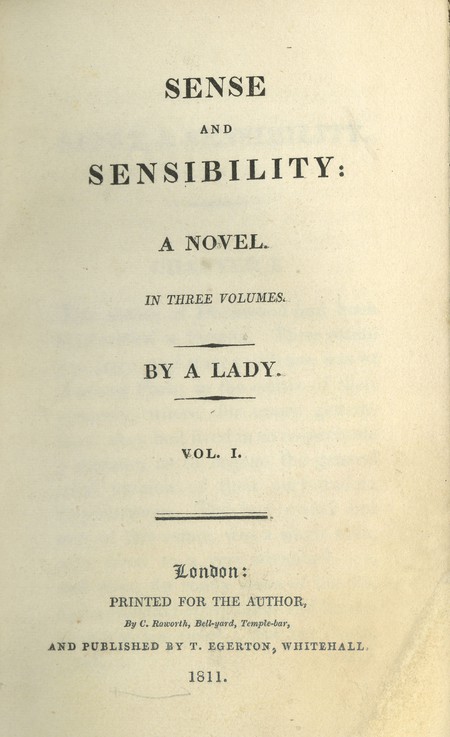 5. Her most famous work made her the least amount of money

Pride and Prejudice, Austen’s most famous novel today, made her very little money as she sold the rights for the book to her publisher Thomas Egerton, rather than taking commission as she did with her first novel, Sense and Sensibility. Her publisher went on to make more than four times what he paid for the book in the first print alone, but Austen unfortunately saw none of these profits.

Northanger Abbey was the first novel Austen completed, as early as 1798, and was sold by her uncle for £10. It was never published, and her uncle purchased it back in 1816 for the same price: the publisher was completely unaware that the same author had published four other very successful books! 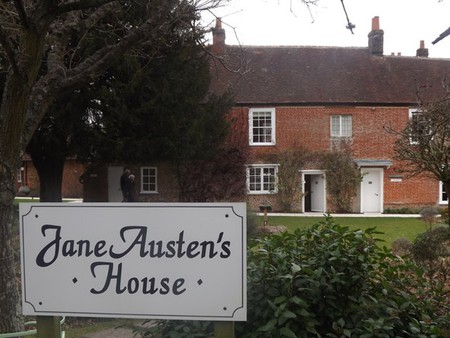 7. Austen only published four books in her lifetime

Of her six completed novels, only four were published during her lifetime, as she died at the age of 41 in 1817 from unknown causes – it has been suggested she may have had tuberculosis or Addison’s disease.

8. Austen’s first and last books were published together

Northanger Abbey and Persuasion were published together in one volume posthumously in 1818, neither under the title Austen had given them, which was chosen by her brother who pushed for their publication. Both are partially set in Bath, but with markedly different outlooks: the former is satirically optimistic, the latter sombre and critical. The stark contrast shows the development of her writing technique and also her changing view of romance and society. 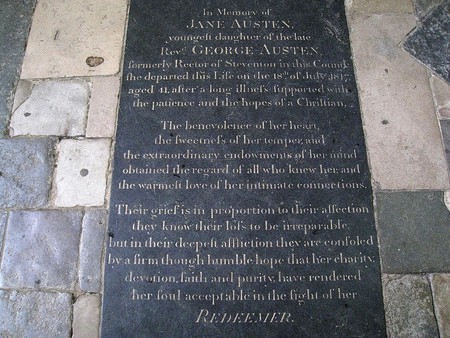 Despite her many romantic story lines, neither Austen nor her sister married – although she was engaged for a day to a wealthy family friend, Harris Bigg Wither. At this time, the breaking of an engagement was scandalous, and caused a lot of tension between the families, and further tension between Austen and her mother.

10. She may have had a love affair or two

Although Cassandra tried to destroy much of the evidence of Austen’s personal life, fans and scholars have tried to find her one true love – many candidates have been put forward, including Thomas Lefroy who featured in the film Becoming Jane, Rev. Samuel Bicknall, and a mysterious Devonshire man Austen met on holiday in 1802. A romantic who claimed she would never marry for money, Austen undoubtedly had real-life inspiration for her many literary heroes! 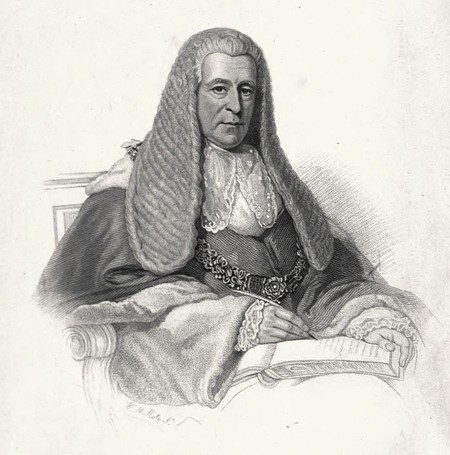