10 Things You Never Knew About The Pre-Raphaelite Movement

Today, many people use the phrase ‘Pre-Raphaelite’ as an adjective to describe varying aspects of British art, forgetting the true reasons as to why the brotherhood, as it was known, was a social, political and cultural phenomenon. By harnessing the avant-garde before there was avant-garde, the movement’s far-reaching impact on social thought, artistic ability and the little-known facts that caused their celebrity status are worth every bit of your attention. 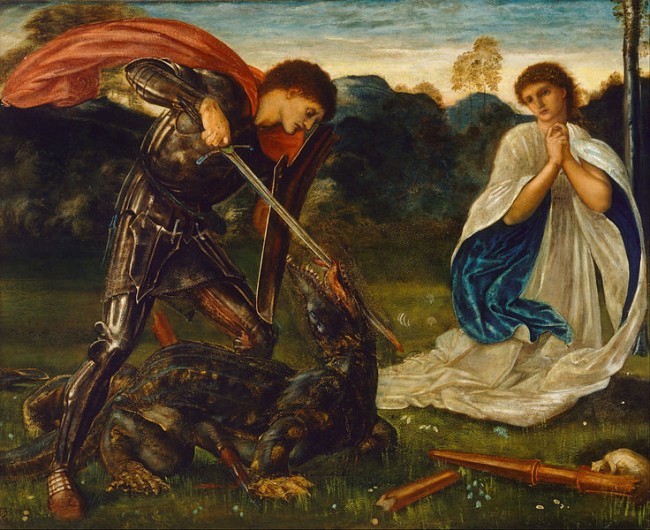 The Pre-Raphaelite Brotherhood actually began as a social reform rebellion amidst the heat of social uprisings across Europe. The establishment of the group came at a time when England was experiencing mass industrialisation, urbanisation and resulting political and social upheaval. 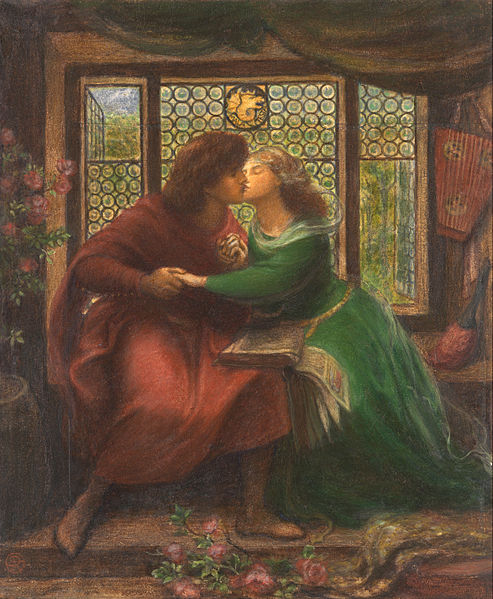 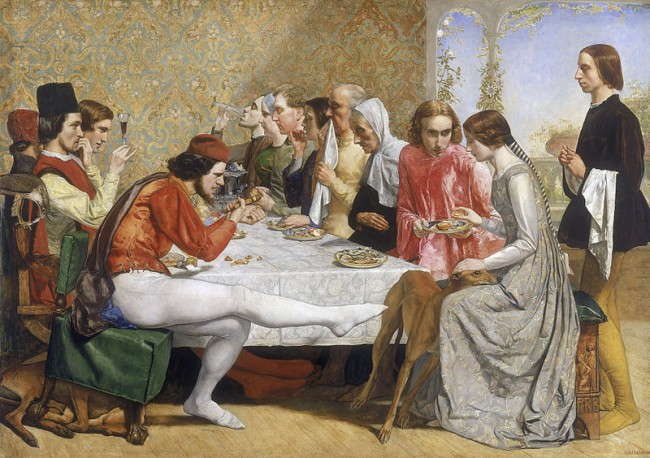 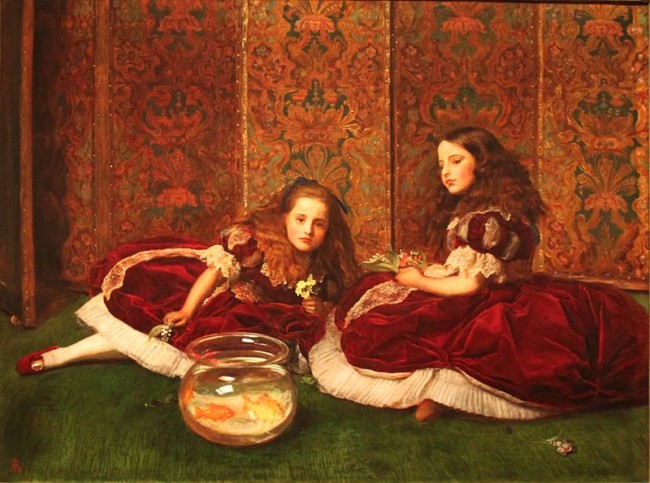 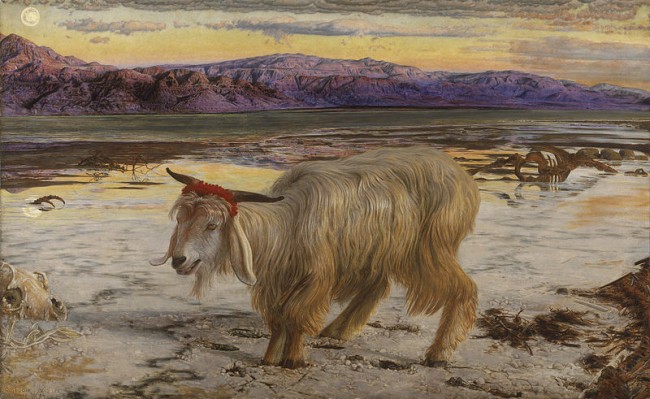 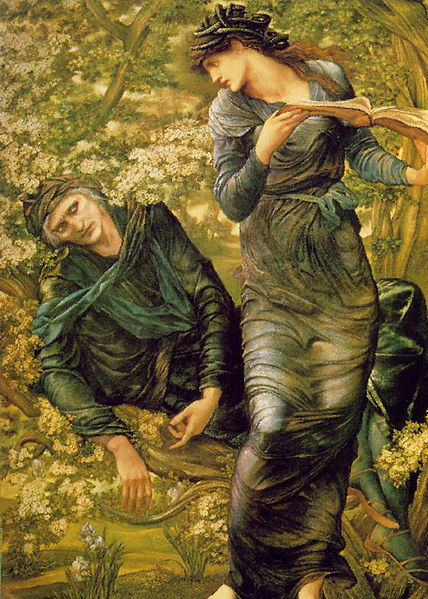 The Beguiling of Merlin | © Carpediem6655 / Wikicommons 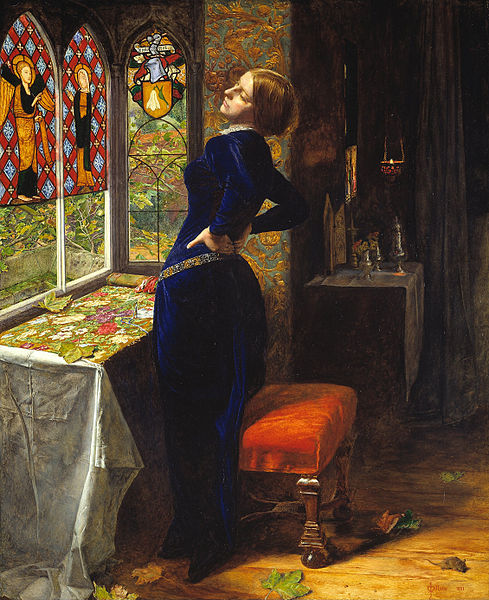 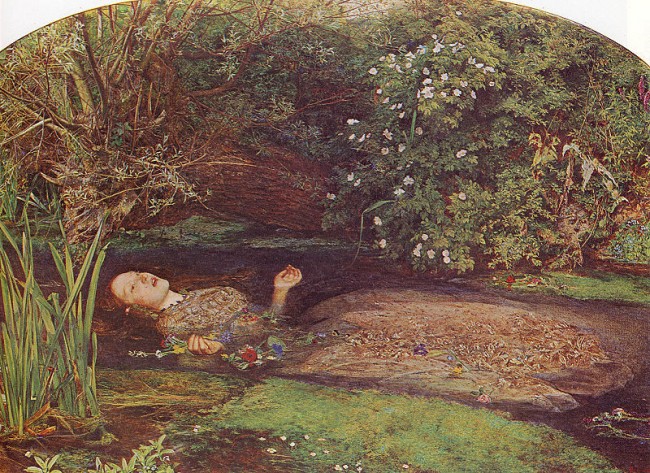 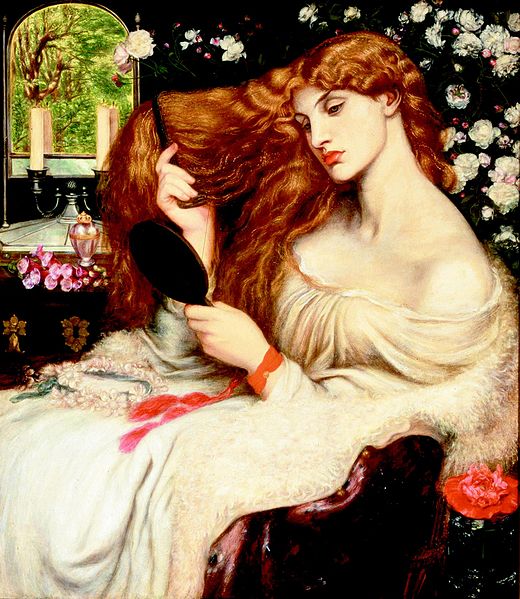 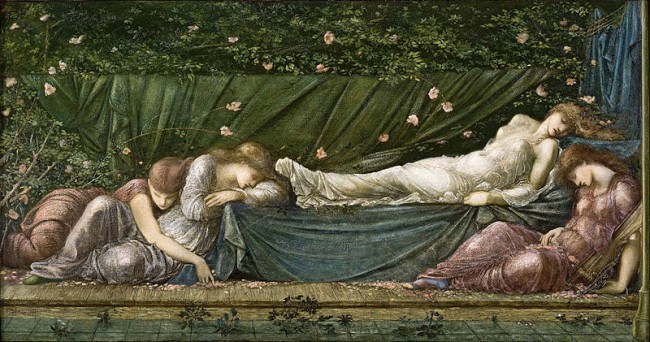