10 Reasons Why You Should Visit Newport, Wales 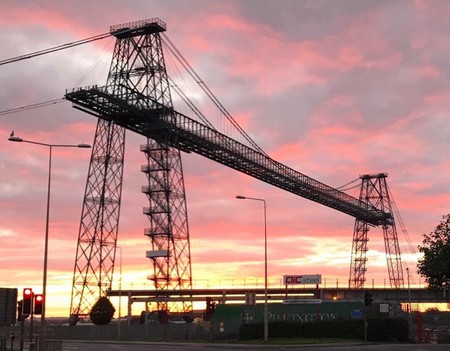 Just off the M4 motorway, with great transports links and a rather cool railway station, Newport has made international headlines in the past decade. Chosen as host city for the 2010 Ryder Cup and having hosted the 2014 NATO Summit, there’s a lot more to this often-forgotten Welsh city than meets the eye. So, why exactly should you visit Newport, Wales?

A short drive from the city centre, Llandegfedd Reservoir is a real haven of calm. Used for diving, canoeing, sailing and of course, fishing, the name Llandegfedd translates as ‘the church of five saints’. The picture-perfect resevoir opened in 1965 and provides water for the whole city and surrounding areas. A great place for birdwatching; as well as waterfowl and Goshawks, Ospreys have also been sighted. 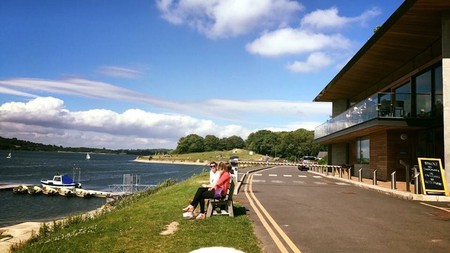 When thousands of Welsh miners and iron-workers marched on the city in 1839, they were at the forefront of the British Chartist Movement. Demanding a reformed political system – including votes for all men – they were greeted by guns and soldiers, resulting in the deaths of at least 22 men. A permanent memorial statue now sits in Westgate Square outside the building from which the shots were fired. 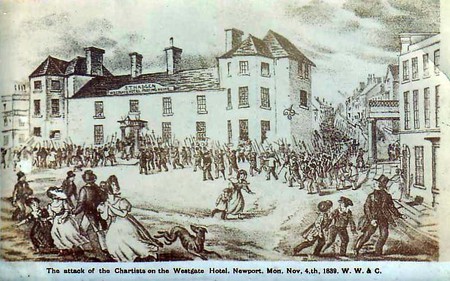 The Attack of the Chartists on the Westgate | © Diliff/WikiCommons

Newport Centre hosts many sporting events, most famously the Welsh Open snooker tournament. It has also held Premier League Darts matches and offers a leisure centre complete with a glass-walled swimming pool and views over the neighbouring River Usk. 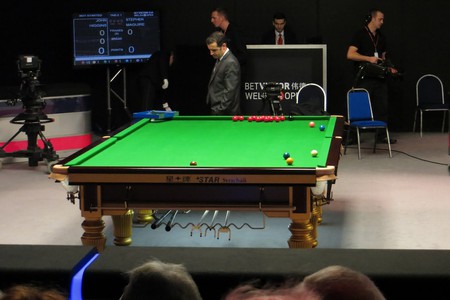 It Has a Splendid 9th-Century Cathedral

St Woolos Cathedral, on top of Stow Hill close to the city centre, has been a religious site since the 5th century when St Woolos, or Gwenllyw, established a small religious order there. Much changed over the years, yet with a medieval core, this pretty little cathedral is one of Newport’s hidden gems. 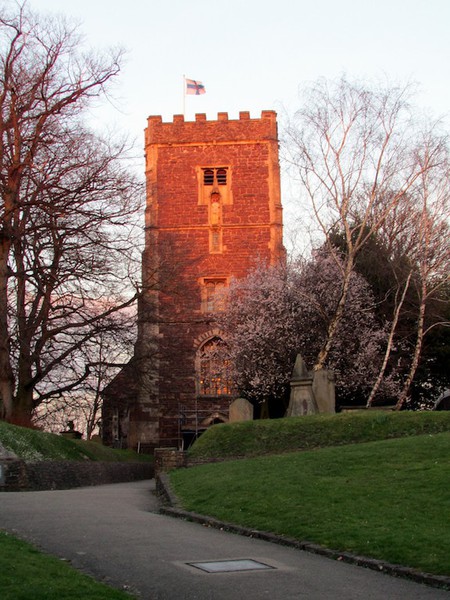 Know as ‘The Tramp Poet’, WH Davis, who penned the now legendary lines: ‘What is this life if, full of care/We have no time to stand and stare’ in his poem Leisure, called Newport his home. He was born at 6 Portland Street in the Pill area, close to the docks. One of the romantic Georgian poets, his most famous literary work was The Autobiography of a Super Tramp. 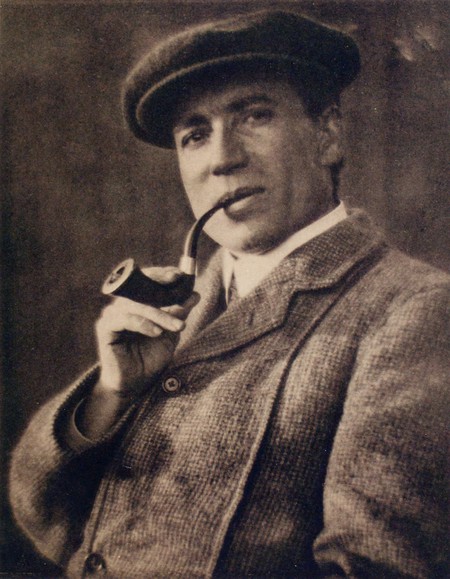 One of Wales’ finest examples of restoration architecture, this outstanding mansion peeps through the trees as you pass by the city via the M4 motorway. With soft red brick and period features, the one-time home of the illustrious Morgan family is now in the care of the National Trust. Newport’s history, however, goes back a lot further. 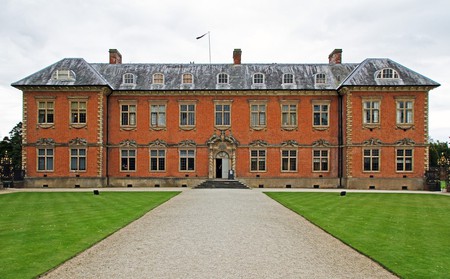 Caerleon-on-Usk, a short drive from the city, has some of the best preserved Roman remains in Britain. The home of the Second Augustan Legion, you can visit the ruins and peruse the museum to discover exactly how the Romans lived. With some stunning artefacts, Caerleon is a flagship site for Roman-history enthusiasts. 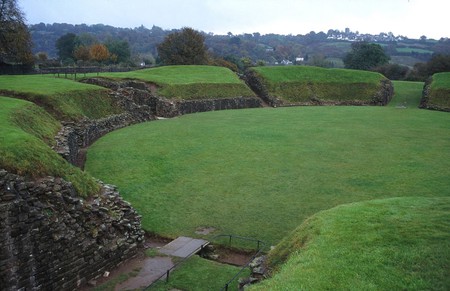 Once sacred to the Druids, this mountain (known locally as the Tump) overlooks the city and is crowned by the remains of an Iron Age Hill Fort and Norman castle. The fort was originally constructed by the Celtic Silures tribe, and proved the ideal lookout post to keep an eye on the Roman invaders in nearby Caerleon. Perfect for a bracing afternoon’s hike, as the views are outstanding. 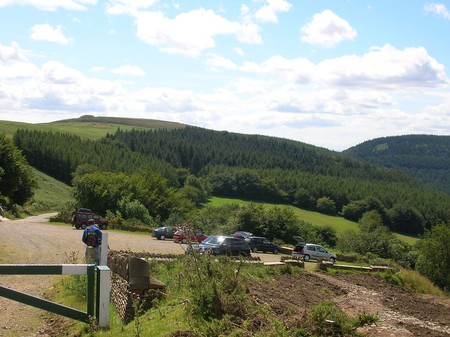 Newport has many clubs and bars – the nightlife is extremely lively and can get a little rowdy. Enjoy dinner at one of the newly constructed Friars Walk restaurants before heading into town to dance the night away. There are several live music venues with gigs most weekends. 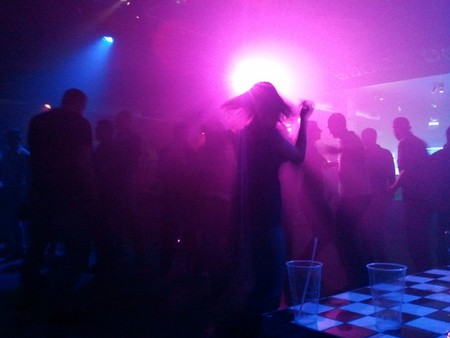 One of the most iconic images of the city, the Newport Transporter Bridge is one of only three in Europe. Built at the beginning of the 20th century, it still carries cars and passengers today. Straddling the River Usk, a little upstream from the Alexandra Docks, the transporter bridge is a very beautiful example of industrial design.

The Transporter Bridge | ©ChristopherDavies
Give us feedback