10 of the Most Notable Graduates from the University of Bristol 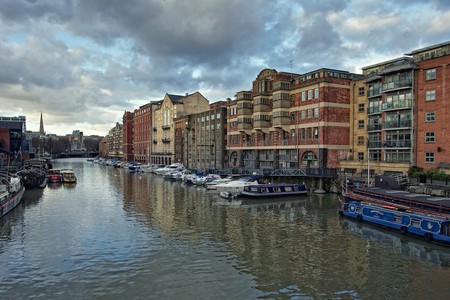 With 13 Nobel Laureates to its name, the University of Bristol is an institution which has produced a number of famous academics since its establishment in 1595. However, as well as these academic achievements, the university has also produced a number of notable individuals in various fields of work, from comedians to politicians to Olympic gold medallists.

The number and sheer range of notable alumni is multitudinous, here are just a few we think you should know.

Dirac was an English theoretical physicist who is hailed as one of the most significant physicists of the 20th century. Dirac studied electrical engineering and later went on to do a Bachelor of Arts degree in mathematics. Dirac is famous for his vital contributions to the early research of both quantum mechanics and quantum electrodynamics. Among other discoveries, he formulated the Dirac equation which describes the behaviour of fermions and predicted the existence of antimatter. He received the Nobel prize in Physics alongside Erwin Schrödinger “for the discovery of new productive forms of atomic theory.” Dirac died 1984 in Tallahassee, Florida. 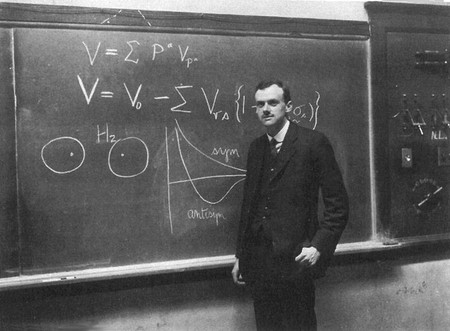 Graduating with a BA in Drama in 1992, Walliams has gone on to be one of the most prolific British comedians of his generation, gracing TV sets with shows like Little Britain and Britain’s Got Talent. Along with his work in comedy, Walliams is known for his work as a children’s author with 12.5 million copies of his books sold worldwide. 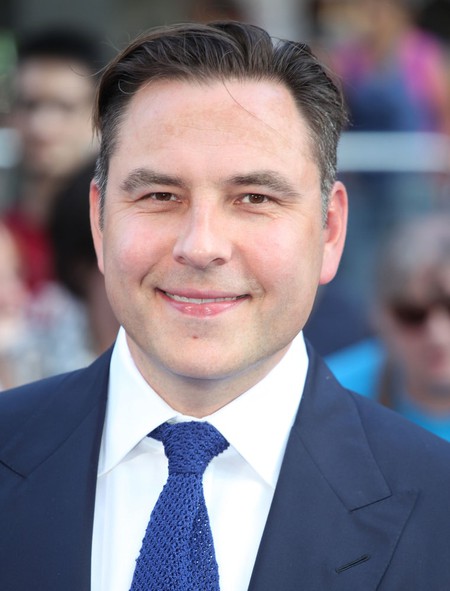 Reid studied politics, philosophy and law at the University of Bristol (1989–92) and is currently a journalist and presenter on Good Morning Britain. In March 2014 the Television and Radio Industries Club named Reid Newsreader of the Year at their annual awards ceremony, an award she also won the following year.

Carter was a prolific English author and journalist put 10th in the Times’ 50 Greatest British Writers since 1945. Born in 1940 in Eastbourne, Carter initially worked as a journalist before attending the University of Bristol, where she graduated with a BA in English Literature, Carter went on to publish several works over her career, most notably perhaps The Bloody Chamber, written in 1979, and Nights at the Circus. Written in 1984, the novel went on to win the James Tait Black Memorial Prize for fiction. 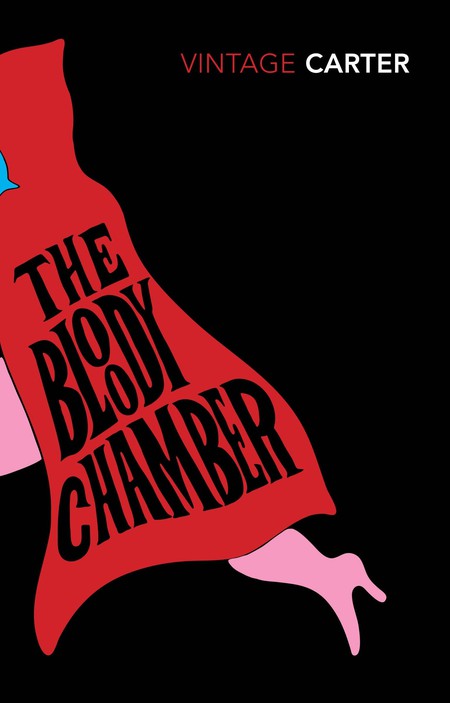 A household name, Pegg is an English actor, comedian, screenwriter and producer who graduated Bristol in 1991 with a BA in Theatre, Film and Television. Blossoming from the early beginnings of the cult classic Spaced, Pegg has gone on to star in several blockbuster movies such as Shaun of the Dead, Paul, Star Trek Into Darkness and Ready Player One. In 2015, Pegg opened the Pegg Theatre in the University of Bristol. 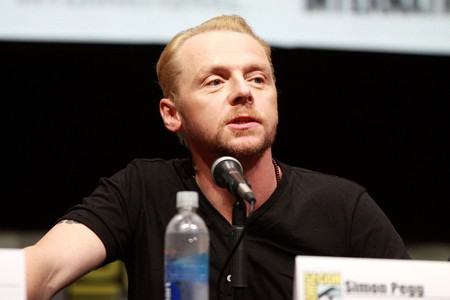 Joining the company in 2017, Whetstone is the current VP of communications of Facebook, managing it’s Whatsapp, Instagram and Messenger services. Previously she has worked as the senior vice president of communication and public policy for Uber and also held a similar position for Google in 2015. Whetstone graduated from the University of Bristol reading History in 1989. In 2013, she was assessed as one of the 100 most powerful women in the United Kingdom by Woman’s Hour on BBC Radio 4.

Sarah Kane was an English playwright, born in 1971, who studied drama at the University of Bristol in 1992 and went on to later take an MA at Birmingham. Her most notable works include Skin and Blasted, which received critical acclaim to the point where fellow playwright, Mark Ravenhill, commented that her plays “have almost certainly achieved canonical status.” 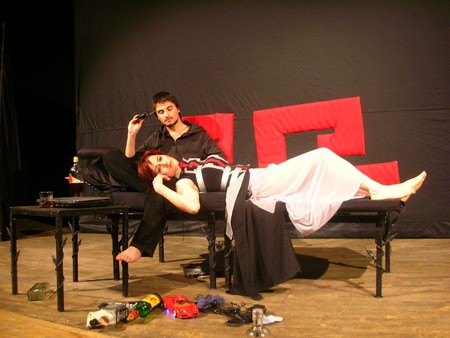 Letsie III is the current King of Lesotho, succeeding his father in 1990. After studying Law at the National University of Lesotho, Letsie III went on to study English Legal Studies at the University of Bristol in 1986. His position as king is purely ceremonial, but he has said previously that he is ready to play more active role if asked to do so. 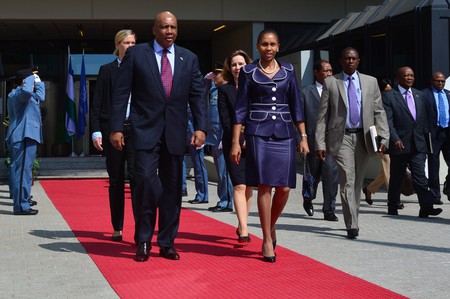 Bristol also has its very own astronaut graduate. Currently a Major in the US Army, she became the youngest NASA astronaut after selection in the NASA Astronaut Group 21 in 2013 and completing her training in 2015. McClain graduated The University of Bristol after studying an MS in International Security in 2005 while on a Marshall Scholarship. 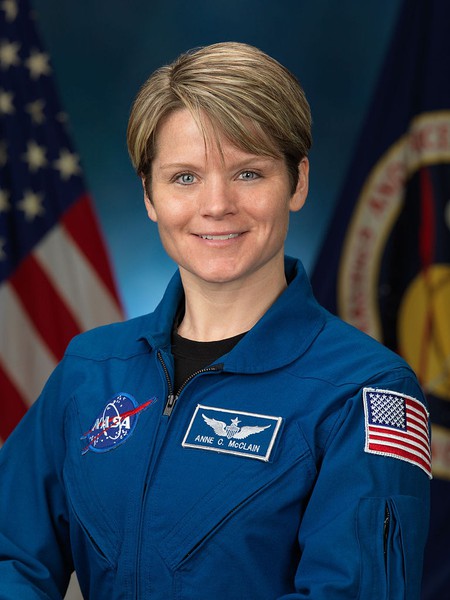 Twigg is an Olympic Gold Medallist playing Hockey for Britain at the 2016 Rio Olympics. As well as training for Team GB, Twigg balanced her law degree at the University of Bristol, completing it in 2012. She was named England Hockey’s Young Performance Player of the Year in every year from 2010 to 2013. She has now since retired in favour of pursuing a career at a city law firm. 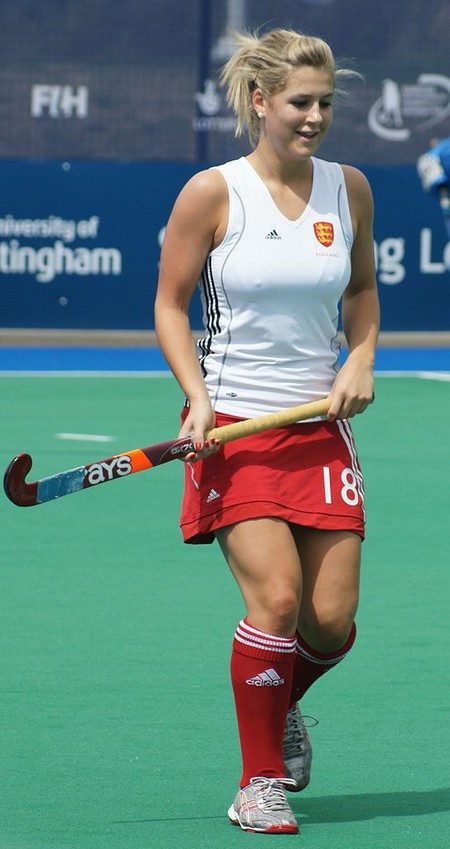