10 Notable Graduates from the University of Southampton 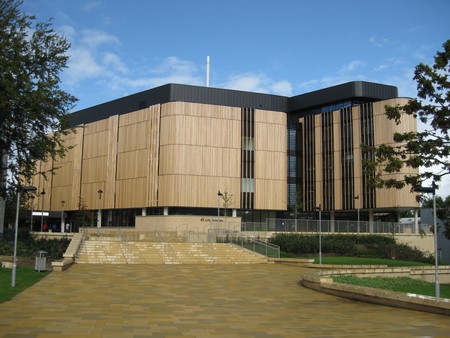 Throughout the years, Russell Group university, the University of Southampton, has produced some impressive alumni, from journalists to engineers. Once university students, studying a range of undergraduate degrees, their hard work and determination in their fields has led to a wide range of success stories. Here are 10 notable and inspiring graduates.

Model and writer Laura Bailey has experienced great success since receiving a first-class honours in her English degree at the University of Southampton. Bailey has gone on to model for Guess Jeans, L’Oréal, Jaguar and Radley, to name a few. She has also written for magazines such as Harper’s Bazaar, Vanity Fair and Glamour, as well as contributing to a weekly blog at Vogue. On top of this, she is a Cultural Ambassador for the British Fashion Council, an Ambassador for Oxfam and Creative Director of jewellery concept Loquet London. As a woman of many talents, she has clearly excelled since leaving Southampton.

Naturalist, nature photographer, television presenter and author, Chris Packham is most well-known for presenting CBBC’s The Really Wild Show from 1986-1995 and BBC’s Springwatch (and Autumnwatch and Winterwatch) since 2009. Born and bred in Southampton, Packham then went on to study zoology at the University of Southampton. Following graduation, he cancelled his PhD studies to train as a wildlife cameraman, soon beginning part-time television camera work in 1983 alongside wildlife filmmaker Stephan Bolwell. In December 2013, Packham was made an honorary Doctor of Science at the University. 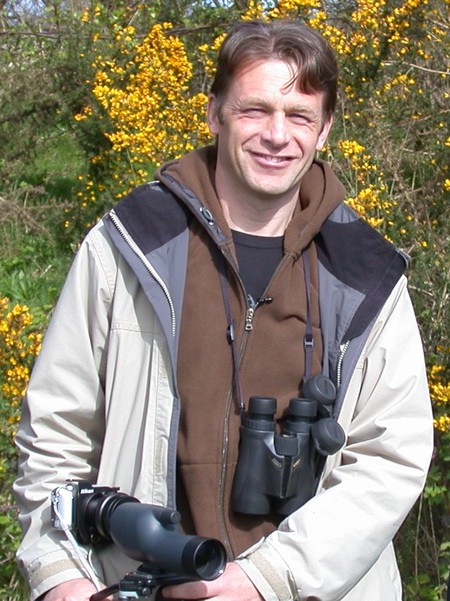 The world’s most successful Formula One car designer and engineer, Adrian Newey is currently the chief technical officer of the Red Bull Racing Formula One team. Newey graduated from the University of Southampton in 1980 with a first-class honours degree in Aeronautics and Astronautics. He went on to work in motor sports for the Fittipaldi Formula One team immediately after graduation, and commented that his degree gave him a competitive edge and the critical skills needed for the industry. 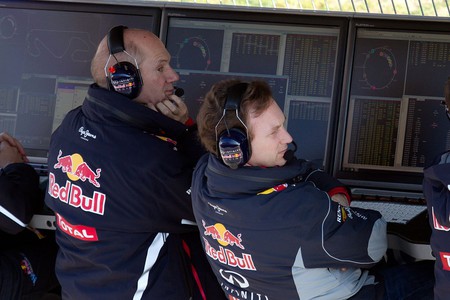 Musician, composer, record producer, singer, writer and visual artist, Brian Eno studied at the Winchester School of Art, the leading art and design institution of the University of Southampton, graduating in 1969. Whilst at Winchester, Eno attended a lecture by Pete Townshend of The Who, and it was at this moment Eno claims he realised he could make music (despite not being a musician at that point). Following graduation, Eno began his professional music career in London, becoming a founding member of the band Roxy Music. He was awarded a Doctor of Music in 2011 by the University. 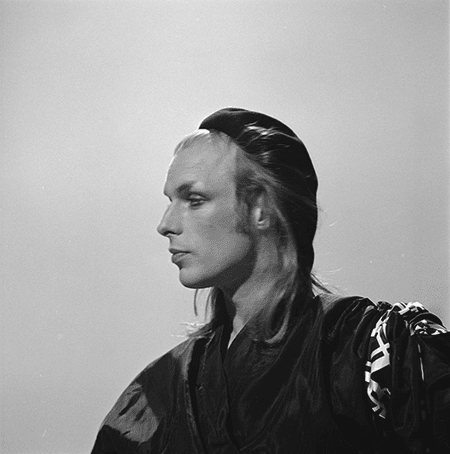 This model was discovered whilst studying Sculpture at the Winchester School of Art. Stella Tennant sent photographs of herself to a high fashion magazine, and a friend introduced her to fashion writer Victoria ‘Plum’ Sykes. In 1993, Tennant featured in Steven Meisel’s Anglo-Saxon Attitudes shoot, otherwise known as the ‘London Babes’ shoot for British Vogue, which was the most expensive photo shoot of all time at £80,000. Following this breakthrough, Meisel used Tennant on the cover of Italian Vogue and, soon after, Karl Lagerfield announced her as the new face of Chanel. Tennant has walked many catwalks and featured in many advertising campaigns since leaving university. 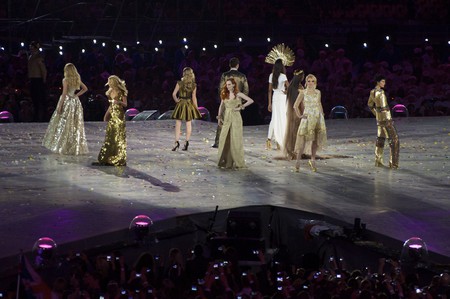 Radio personality Chris Stark is best known for his work as a co-host on BBC Radio One’s Scott Mills Show. Whilst studying politics at the University of Southampton, Stark took an active role within the student radio station Surge and was soon given his own show. He serialised his own autobiography 24 Years at the Tap End in 2011 and became a team captain on E4’s ‘Virtually Famous’ 2014-2016. Whilst at university, Stark also DJ’d weekly at the Cube and Jesters and even now returns to DJ Freshers’ events.

Good to be back in the afternoons! Been a good laugh today #deborahmeatfeast

Broadcaster John Inverdale has presented coverage for many major sporting events, including the Olympic Games, Wimbledon, the Grand National and the FIFA World Cup. In 1979, Inverdale graduated from the University of Southampton with a History degree. Whilst at university, he was the editor of the student newspaper, Wessex News (now Wessex Scene), and captained the university’s tennis team for two years. Inverdale began work on the BBC’s national radio stations in 1885 and in 2000 began presenting Today at Wimbledon on BBC Television. In July 2001, Inverdale received an Honorary Doctor of Letters from the University. 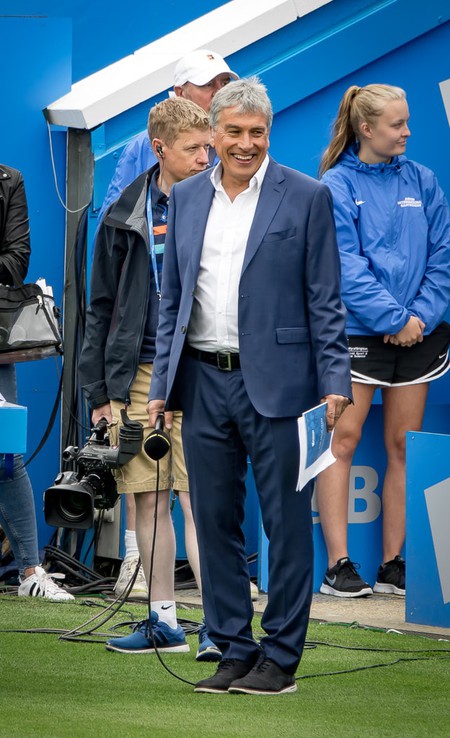 Television presenter and correspondent for BBC World News, Jon Sopel graduated from the University of Southampton with a 2:1 in Politics. He was also president of the Students’ Union 1981-82. Following his degree, he joined the BBC in 1983 as a reporter and producer for BBC Radio Solent, soon going on to become the chief political correspondent for BBC News 24, then joining BBC One’s The Politics Show in 2005. He currently serves as the North America Editor for the BBC and, in 2011, was awarded an Honorary Doctorate of Letters by the University. 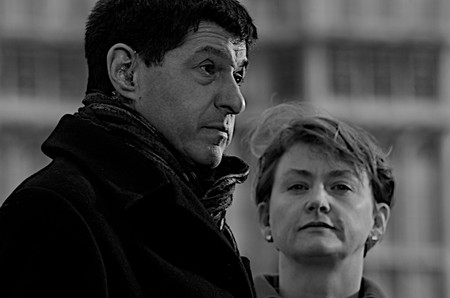 Sculptor Bill Woodrow attended the Winchester College of Art from 1967-1968 and emerged on the international contemporary art scene in the 1970s. His early work used materials found in dumps, such as car lots and scrap yards, and soon turned focus to larger consumer goods like cars and fridges, distorting their original structures. In the 1990s, he began to work with bronze, telling stories with his sculptures. Woodrow was a finalist for the Turner Prize in 1986 and was elected a Royal Academician in the sculpture category in May 2002. 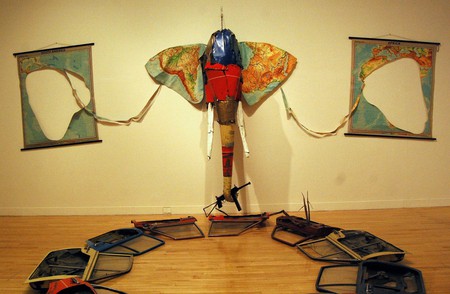 Graduating with a degree in Acoustical Engineering in 1992, Lohan Presencer paved his way into the music industry. Following his election as Events Officer for the Students’ Union in 1996, he joined the Enterprise and Special Projects division of the Warner Music Group as a chart analyst. His success led him to a new marketing post at the Ministry of Sound in 1999. In 2008, Presencer became CEO of the Ministry of Sound, subsequently stepping into the role of chairman. In recent years, he has revisited the University to give mentoring support to aspiring University entrepreneurs. 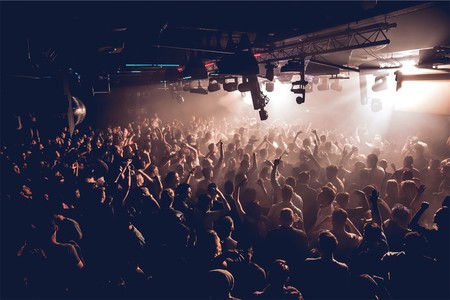