10 Films To See Before Visiting England 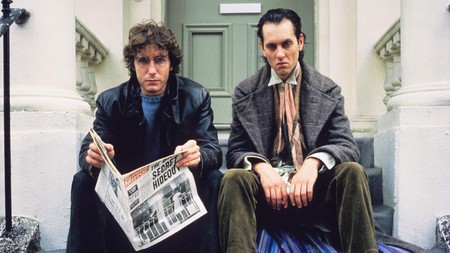 England is home to some of the world’s greatest actors, writers and directors, so it’s no surprise that the country has a booming film scene. For a taste of classic British humour and a peek at some jaw-droppingly beautiful scenery, these are the films to watch before you visit.

Celebrating this vibrant West London neighbourhood in all its glory, Notting Hill is a classic rom-com by top Brit screenwriter/director/producer Richard Curtis (Love Actually). It’s a tale of boy (Hugh Grant) meets Hollywood superstar girl (Julia Roberts), and how life is turned upside down when you fall in love with one of the most famous people on Earth. 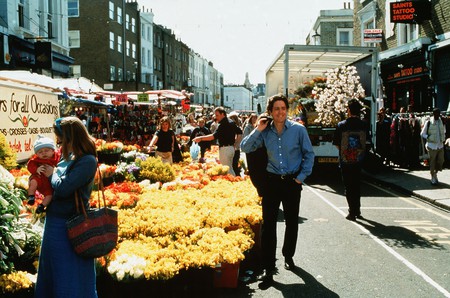 Here, Kevin Costner stars as Robin Hood, one of the most famous characters in English folklore. According to legend, this heroic outlaw lived with his band of merry men in Sherwood Forest, Nottingham, and liked to ‘rob from the rich, to give to the poor’. Although no scenes were shot in Nottingham, the film shows off the beauty of the English countryside to perfection – in particular the stunning Aysgarth Falls in Yorkshire.

Dame Helen Mirren’s Oscar-winning performance of Queen Elizabeth II, set in the aftermath of Princess Diana’s death, gives a glimpse into the world of the country’s monarchy at a pivotal time in modern British history. 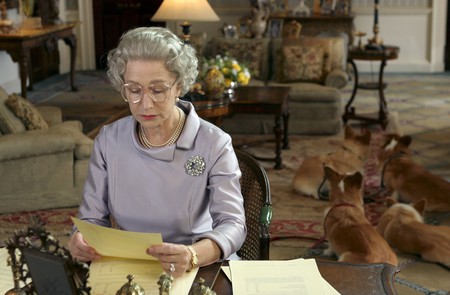 An apocalyptic zombie uprising might not be the obvious plot for a comedy, but Shaun of the Dead, co-written by and starring Simon Pegg, sums up the Brit’s sense of humour very well. From the fact that Shaun is too hungover to notice the streets have been taken over by zombies, to the decision to wait out the crisis in the local pub, the film is a witty take on how the English would deal with the end of the world.

Working in the late 1700s and early 1800s, Jane Austen is one of the country’s most critically acclaimed and beloved novelists; her work includes Pride and Prejudice, Emma and, of course, Sense and Sensibility. This film adaptation of an Austen classic focuses on the Dashwood sisters, daughters of a wealthy English family hit by sudden destitution who are forced to find security through marriage. 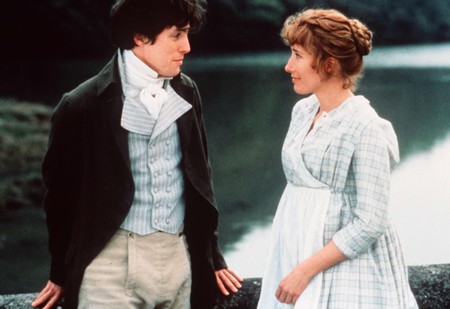 Regularly topping the ‘Best British films ever made’ charts, this black comedy is a cult classic. Set in London in the late ’60s, the plot follows two unemployed actors, the acerbic Withnail (Richard E. Grant) and luckless Marwood (Paul McGann), the ‘I’ in the title, as they waste their days getting drunk in their squalid flat. Needing a break, they go on holiday to the Lake District to stay at a cottage owned by Withnail’s uncle – but let’s just say it’s not quite the recuperative getaway they had in mind.

Another classic film from Richard Curtis, Four Weddings and a Funeral is as much a romantic comedy as it is a celebration of real friendship. It follows Charles (Hugh Grant) and his eclectic circle of friends as they embark on a summer of attending weddings. Capturing English poshness in all its eccentricities, as well as the madness that surrounds wedding season in this country, Four Weddings and a Funeral is heart-warming, hilarious and touching. 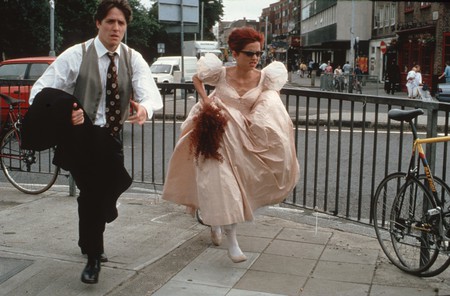 This film tells the story of renowned British children’s author and illustrator, Beatrix Potter. It features the story of her life, intertwined with animated sequences featuring characters from her books, including Peter Rabbit; but it’s perhaps the stunning landscape of the Lake District that really steals the show. The sweeping views of the lakes and mountains, as well as the beautiful country cottages, will have you booking a trip there immediately.

Based on a true story of a group of Yorkshire women from the Knapely Women’s Institute, it’s English comedy at its most endearing. When one of the ladies loses her husband to leukaemia at an early age, they decide to raise money for Leukaemia Research by producing a calendar with the Women’s Institute group discretely posing nude while doing traditional WI activities, like baking and knitting. You couldn’t make it up! 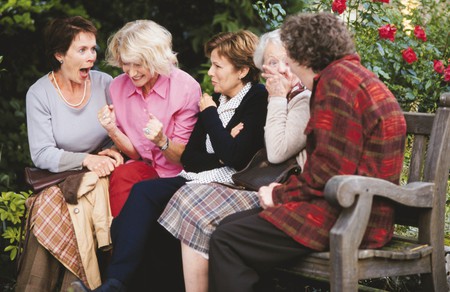 Bringing to life the memoirs of Jane Wilde Hawking, about her relationship with ex-husband Stephen Hawking, his diagnosis of ALS and his incredible success in the world of physics, The Theory of Everything is a very inspirational watch. Eddie Redmayne’s Oscar-winning performance as the world-famous theoretical physicist is fantastic, and the backdrop of Cambridge and its university is truly beautiful.