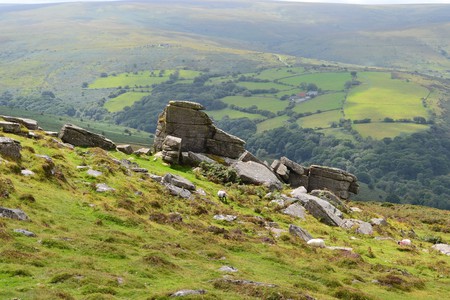 The south of England is home to some of the UK’s most beautiful scenery. From Dartmoor National Park in Devon to Cornwall’s countryside and coastline, tourists from all over the world will be familiar with the area’s natural beauty, whether they know it yet or not.

From various Star Wars instalments to Disney’s recent live-action fairy tale Cinderella (2015), here are the quintessentially English locations you will have seen on the silver screen. 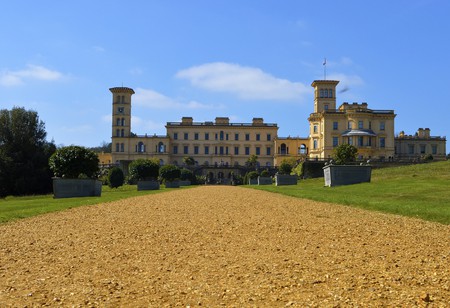 A favourite of Queen Victoria, who famously claimed that it was ‘impossible to imagine a prettier spot’, this Isle of Wight retreat understandably featured heavily in the movie Victoria & Abdul (2017). Shooting the movie on location wasn’t easy as it had to remain open to the public throughout, but there’s no replicating the authentic royal feel on offer here. 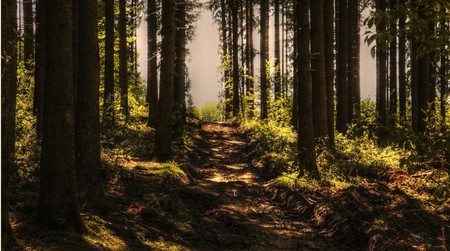 Much like the original trilogy, the latest Star Wars films have all been extensively shot in the UK. In The Force Awakens (2015) we see a bunch of new characters meet some old favourites, but the locations have largely been kept the same. The dense forests of Puzzlewood were featured in the climactic lightsaber battle between Rey (Daisy Ridley) and Kylo Ren (Adam Driver), making for an atmospheric backdrop. 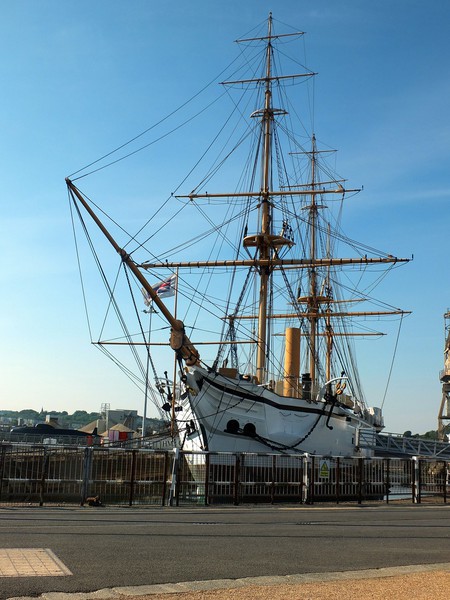 Who could forget the opening scenes of 2012’s adaptation of Les Misérables? There is the unforgettable sight of Hugh Jackman toiling away in the dry docks of Portsmouth Harbour (which were used to recreate 19th-century France), as well as the ‘interesting’ vocal talents of Russell Crowe. The setting was perfect and one that simply couldn’t be recreated in a studio. 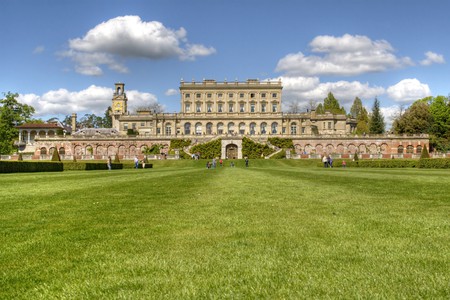 Built in 1666 and now operating as a luxury hotel, Cliveden House stood in for Prince Charming’s palace in Disney’s live-action version of Cinderella (2015). The iconic clock tower, which is gilded in gold leaf, was used for the pivotal scene where the magical spells that help our heroine are reversed at midnight. You can see it for yourself too, even if you aren’t staying in the hotel, as boat trips along the Thames sail close by. 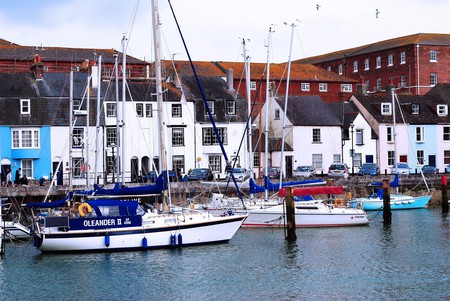 Christopher Nolan’s exhilarating wartime thriller Dunkirk (2017) moves around locations and timelines with effortless ease. The movie chronicles the evacuation of over 400,000 troops during a crucial part of the Second World War. The Custom House in Weymouth was transformed and looked idyllic as a 1940s retreat. The good news is that it retains all that charm to this day. 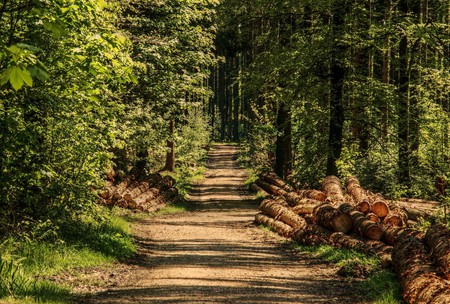 The sequel to Marvel Avengers Assemble (2012) opened with the superhero team in action against another world-threatening villain. These serene Hampshire woods were transformed into a wintry battleground complete with tanks and fake snow. Open all year round, Away Resorts offer extended breaks in the the area for those looking to recreate the classic film scene for themselves. 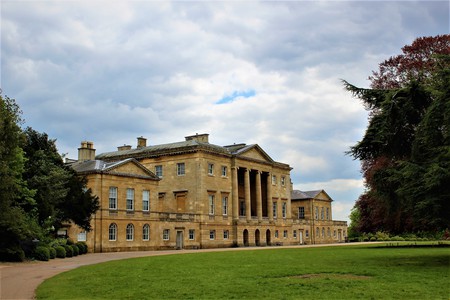 Pride and Prejudice (2005) is based on one of the most famous works of English literature. Mr Darcy’s (Matthew Macfadyen) opulent residence, Netherfield Park, was filmed in Berkshire in a house that was restored to its former glory in the 1950s. The iconic ballroom scene where an infuriated Elizabeth (Keira Knightley) swears to loathe Mr Darcy for all eternity was also filmed here. Basildon Park boasts a stunning art collection for visitors to enjoy. 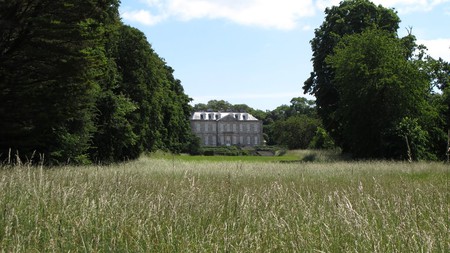 Tim Burton’s Alice in Wonderland (2010), which stars Johnny Depp as the Mad Hatter, defied initial expectations and become one of the highest-grossing movies of all time. Antony House in Cornwall was chosen by the director due to its size and landscaped gardens. 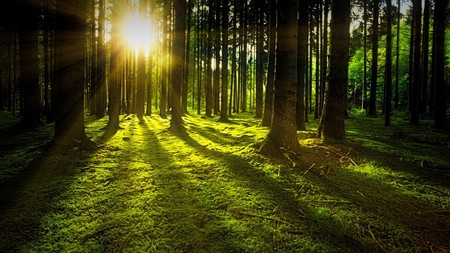 Striving for authenticity, the producers of 2017’s Goodbye Christopher Robin opted for the inspiration behind Hundred Acre Wood and shot the film on location wherever it was possible. AA Milne wrote his Winnie-the-Pooh series in the 1920s for his son Christopher Robin and the pair would play for hours in the wood. Prior to his death in 1996, Christopher Robin was heavily involved in the protection of Ashdown Forest, which now has a protected status despite apparently sitting on top of untapped oil reserves.

One of Steven Spielberg’s best films from the last few years, War Horse (2011) is set during World War I and follows the exploits of a thoroughbred drafted into service. Even for someone with a celebrated career such as Spielberg, the natural beauty of the area where some of the filming of the intense battles took place still took the director by surprise.

‘I have never before, in my long and eclectic career, been gifted with such an abundance of natural beauty as I experienced filming War Horse on Dartmoor,’ Spielberg said.