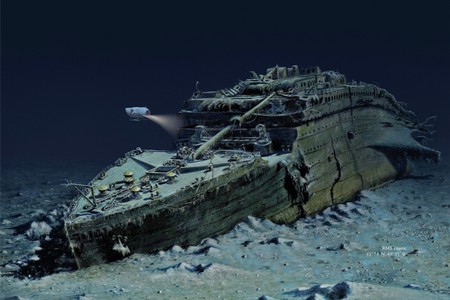 Movies, books, soundtracks, television documentaries and even Titanic II – so much has been dedicated to the ill-fated RMS Titanic that it’s become the stuff of legend. On Tuesday, lux British tour operator, Blue Marble Private announced that it will begin a load of diving trips down to the shipwreck in 2018. Cool, huh?

The once-in-a-lifetime tour gives explorers the opportunity to see the historic ocean liner up close.

Don’t get too excited though, space is very, very limited. So limited in fact, that only one trip is going ahead next year, but have no fear, many more trips are on the cards for 2019. There’s space for 9 lucky titans. The trip lasts 8 days and departs from St. John’s, Newfoundland, off the Canadian coast.

According to The Telegraph, the trip starts via helicopter or seaplane which both travel to the expedition support yacht. Fancy. Once you leave the yacht, you’ll spend your first three days getting acquainted with all the scientists and crew – and if you’re feeling brave, you can even volunteer to operate all the ultra-cool undersea navigation systems. 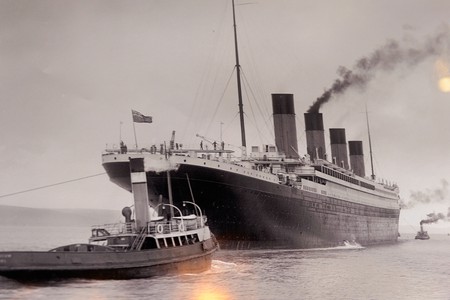 After, things become a little claustrophobic: three passengers at a time will be guided down by a pilot and crew expert in a specially designed submersible used for ocean exploration. The mini sub plunges 4,000 meters below sea level to see the Titanic (screams JACK AND ROSE). Oh, and you’ll even get to see the ship’s famous deck and sweeping staircase.

Worth it? We think so.

Want more travel news? These are the happiest places to live in the UK!