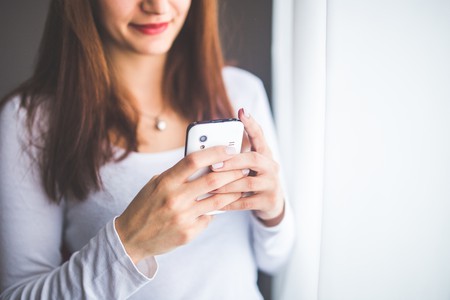 As the backlash against hormonal contraceptives gathers pace the search for a natural alternative that’s just as effective has intensified. Now, a Swedish nuclear physicist has created the first ever medically approved app that could replace the pill.

Natural Cycles is based on a pregnancy prevention technique favored by natural healthcare advocates called the Fertility Awareness or “Rhythm” method. Women are only fertile six days out of every month, and by carefully observing and recording objective measures via the app they can accurately track the phases of their cycles.

Using the basal thermometer included, Natural Cycles is able to monitor the slight temperature rise that happens when women ovulate. Its algorithm (which also takes sperm survival, temperature fluctuations and cycle irregularities into account) then predicts the risk of pregnancy, labelling that particular day as either a red day when condoms should be used, or a green day when no additional protection is needed.

Earlier this year Natural Cycles was put through meticulous clinical tests by inspection and certification organization Tüv Süd, which classified the app as a medically reliable alternative to the pill — great news for women who suffer from undesirable side-effects as a result of taking hormonal contraception. Especially since the development of a male version of the pill was controversially paused after mixed trails in 2016. 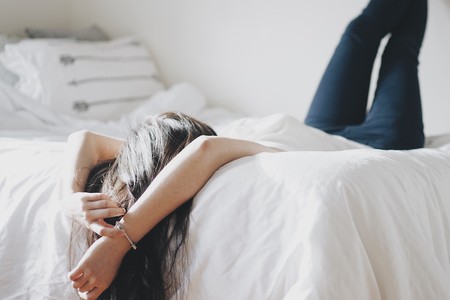 Currently over 150,000 users in 161 different countries are using Natural Cycles to successfully prevent unwanted pregnancy — a number that will surely increase now that the app has been officially approved.

“It feels incredibly exciting that there is now an approved alternative to conventional pregnancy prevention methods, and that it’s possible to replace medication with technology,” Elina Berglund, who founded Natural Cycles with her husband Raoul Scherwizl, told Business Insider.

The company has plans to market the app to women in the U.K. this year before setting its sights on expansion across America.