Words and Phrases Invented by Shakespeare 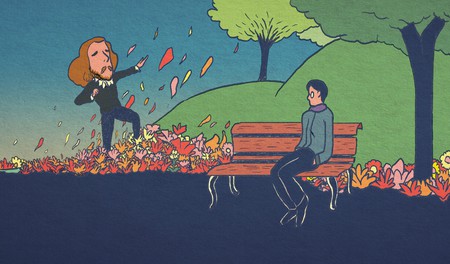 William Shakespeare is perhaps England’s most renowned poet and playwright, the writer we love to study and speculate on. Was he really one person? Was he gay? And yet, in poring over his personal life, it’s easy to forget that this extraordinary person (or people, depending on who and what you believe) brought an alleged 1700 new words, insults and turns of phrase to the English language, plenty of which are still present in our day-to-day vernacular.

Any A-Level English Literature student worth their salt knows that Shakespeare coined this particular phrase in Othello, with villainous Iago dubbing the jealousy which grips the titular Othello as the ‘green-eyed monster’. However, he also used a similar variant of it (‘green-eyed jealousy’) in an earlier play, The Merchant of Venice, too. Nowadays, we use it in much the same way as the Bard himself. 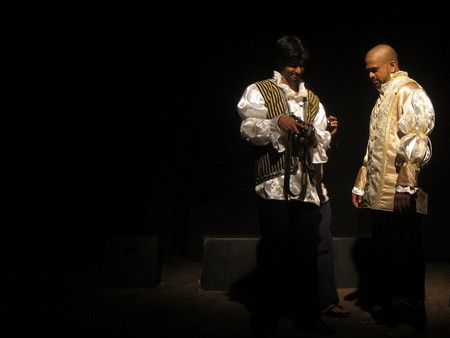 Now the word best used to describe Elon Musk letting loose on Twitter or the outcome of one of Trump’s aides handing him his phone, the first recorded use of ‘rant’ comes courtesy of Shakespeare in Hamlet (‘I’ll rant as well as thou’), although the verbal use we have for rant nowadays (a.k.a. ‘to rant’) apparently took another half a century to blossom.

‘Knock knock! Who’s there?’ is likely the first lead-in to a punchline that you learnt as a child, and yet the perennially-popular terrible joke setup was coined by Shakespeare himself. However, while we use the ‘knock knock’ conceit to get a laugh, Shakespeare used it rather literally in Macbeth, following it up with ‘who’s there, i’ th, name of Belzebub?’ 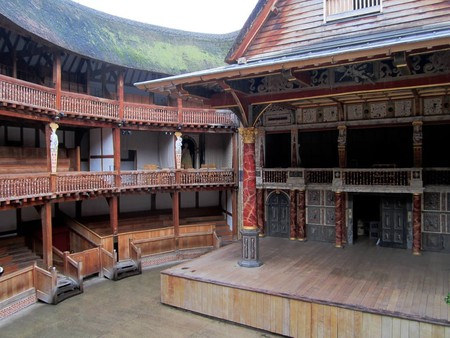 A heart of gold

Think about the ways in which you could describe a kind, generous person in present-day English. Would ‘heart of gold’ come to mind? For many it probably would, given that this turn of phrase means much the same as it did when Shakespeare used it in Henry V – a well-meaning person.

Shakespeare loved a good fashion reference, and so it’s only appropriate that he gave rise to the phrase ‘fashionable’. However, his usage was very different to our modern-day interpretation of ‘fashionable’ to mean something in fashion, on trend. Instead, in Troilus and Cressida, the play in which the term first cropped up, ‘fashionable’ simply meant ‘good’, in a way. Nothing’s ever simple with Shakespeare.

‘Buzzer’ in the present-day probably conjures up thoughts of irritating game shows. Meanwhile, back in Shakespearean times, ‘buzzer’ was dropped into casual conversation in Hamlet to mean something akin to ‘a gossip’ and was probably influenced by the arguably more annoying buzzing sound of winged insects.

Depending on your age and place of upbringing, a ‘ladybird’ is either a children’s book publisher, a red and black flying creature or a critically-lauded film starring Saoirse Ronan. And yet, ‘ladybird’ (the word), was supposedly thought up by Shakespeare and uttered in arguably his most famous tragedy, Romeo and Juliet. 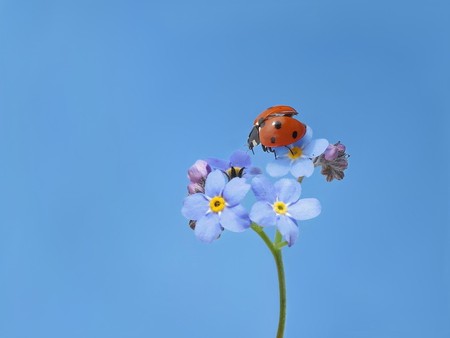 It may seem ‘unreal’, but Shakespeare also came up with the word that we now use to mean ‘cool’ or, in some cases, ‘unbelievable’. However, in his day, ‘unreal’ simply meant just that, ‘not real’. In fact, he was a long-time fan of a good un- prefix coming up with plenty of words that used it, even adding it (although not for the first time) to one of the words we now best associate with the Zuck, ‘unfriend’.

While Shakespeare doesn’t use ‘kill with kindness’ word for word in The Taming of the Shrew (in fact, he says ‘to kill a wife with kindness’), he still coined this popular turn of phrase. Nowadays, killing someone with kindness usually means passive aggressively pissing someone off, making ourselves so overwhelmingly affable that they couldn’t possibly get mad. For Petruchio though, it meant squashing Kate’s feisty spirit. Hmm.

And, for good measure (for measure), here are a few words the Bard didn’t invent, as reported by the Merriam-Webster dictionary: assassination, bold-faced, uncomfortable, deafening, bedazzle, puke, frugal, hurry, eyeball, premeditated and inaudible.