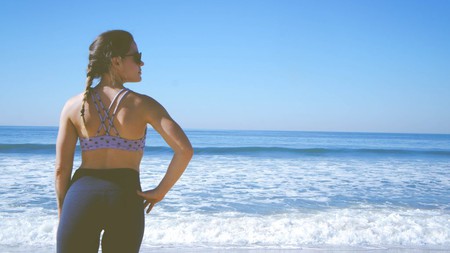 Photo by Marion Michele on Unsplash

The trend amongst women for sportswear as clothing has grown in popularity over the past 5 years, with new a study predicting that the industry will generate £145bn in revenue by 2020. The remarkable resurgence of leisurewear into the contemporary aesthetic is the result of the rise of ‘wellness’, which brought yoga, pilates et. al. to the mainstream (there’s now over 206 million posts on Instagram with the hashtag ‘fitness’ and over 12 million with #wellness ).

And while the normcore trend, started by the likes of Alexander Wang who brought sweatshirts, trainers and leggings to the catwalk, shows clear parallels it turns out that fashion has nothing to do with the ongoing love for the athleisure trend: only 3% of the 1,700 women interview cited style as a factor in why they wear sportswear. It’s all about comfort.

The embrace of leggings also evolved from the mass infatuation with skinny jean, with one tight fitting silhouette giving way to another. But this recent report suggests that in spite of the familiarity of the design, women still suffer from sexist comments when in exercise clothes. One respondent commented, “I have received many “cat calls” or sexual comments from men in these outfits, playing sports or not.” 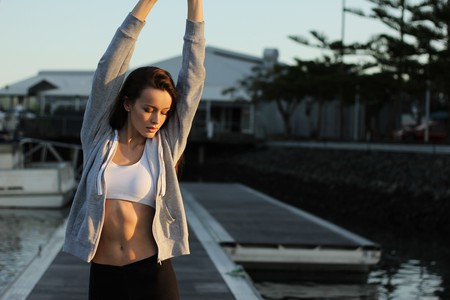 Photo by Christopher Campbell on Unsplash

Given the experience that many women have had while dressed in activewear, it’s not surprising that a recent survey from Golfsupport.com has found that 76% of women think sportswear is sexist. The results showed that in spite of 80% of those asked saying that they wear sportswear when not at the gym because they find it comfortable, the experience of wearing the clothes is often un-relaxing.

Indeed beyond a woman’s experience when wearing sportswear, one of the main problems is that the manufacturers are creating clothes which deliberately sexualise the female form. Cut out sheer panels, padding and bright details are deliberately placed to emphasise a woman’s body. And while women should be able to exercise in whatever they like, brands should not seek to exaggerate designs at the expense of the wearer; sportswear should be about empowering women to push themselves and achieve their best. 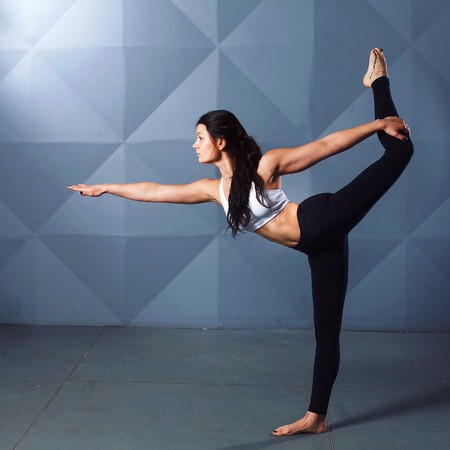 Photo by Emily Sea on Unsplash

And if there weren’t already concerns about the industry around sportswear for women, the survey also shows that there is on an average a 53% increase in the price of sportswear for women compared to men. Not only do many women feel that they are subjected to sexism in the clothes, but they have to pay more for the privilege.