Why 'Sneaky Pete' Needs To Be Your Next Binge-Watch Obsession 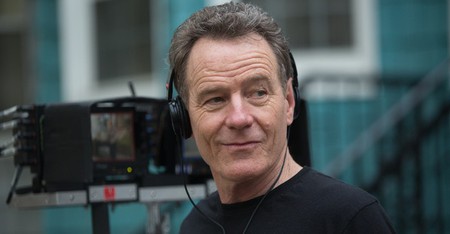 Bryan Cranston on the set of 'Sneaky Pete' | © Amazon Prime

Already commissioned for a second series, Bryan Cranston’s latest venture onto the small screen is proving to be a massive hit. If you haven’t seen it yet, here are six reasons why you need to catch-up. Fast.

This is Cranston’s first acting role on a live-action TV series since Breaking Bad ended. The showrunner for Sneaky Pete is Graham Yost, who is celebrated for executive producing Justified, The Americans, Boomtown and Band of Brothers.

Cranston came up with the idea whilst accepting his Emmy for playing Walter White in Breaking Bad. When he was a kid, his family gave him the nickname ‘Sneaky Pete’, because he was a child that always took shortcuts. The next day, the president of Sony asked if Sneaky Pete could be a series about someone who never grows out of taking shortcuts.

At the Emmys, Cranston was quoted as saying, “I hope all the ‘Sneaky Petes’ out there might be re-introduced to that thing that once brought them joy. It could be a vocation.” 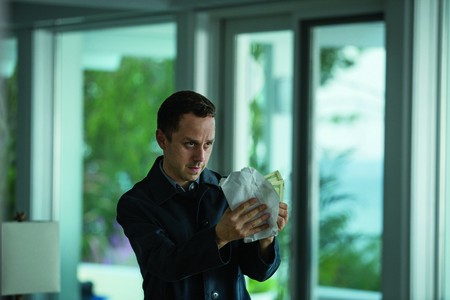 Giovani Ribisi has been credited as “the 21st Century go-to movie weirdo” following roles including Phoebe’s brother on Friends and the stalker of TED. Sneaky Pete is the perfect opportunity to see him perfect the art of deception.

Breaking Bad set a Guinness World Record for the highest score on Metacritic with a score of 99/100. Sneaky Pete currently has an 8.5 star rating on IMDB and a 91% audience score on Rotten Tomatoes.