Why Hipsters Are To Blame For Today's Massive Interior Design Clichés 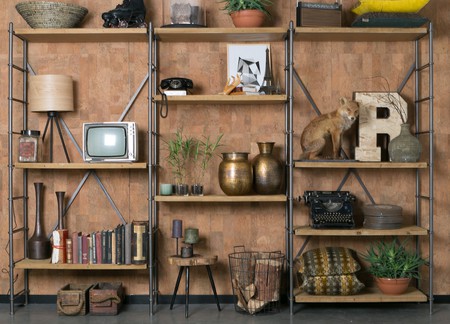 Home & Design Editor Charlotte Luxford discusses how interiors across the globe, from our homes to coffee shops, have become too samey – and why hipsters might be at the heart of the reason.

The hipster craves individuality in their interiors, just as they do in their appearance. However, as beards, horn-rimmed glasses and lumberjack shirts are ubiquitous rather than a unique character trait these days, so is the cookie-cutter ‘lived-in look’ that they’ve created. 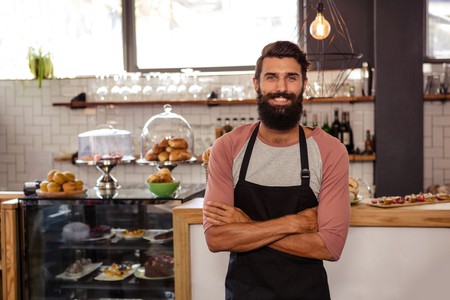 It’s a design formula rather than a creation borne out of genuine nostalgia, sentimentality or creativity – the age of ‘gramming’ every metro-tiled cafe, stuffed fox, parquet floor, mid-century sideboard and industrial light fitting means the world has been exposed to what is essentially gentrification on a global scale, whether it’s in NYC’s trendy Williamsburg or London’s Shoreditch. 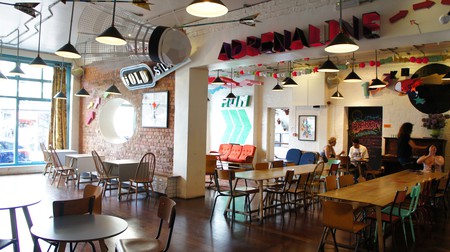 The Book Club is a popular venue in Shoreditch, London | ©Rosapolis/Flickr

While the ethos behind hipster design goes against flashy logos and chain culture, commercial interior designers have been lapping up the hipster look and there are key identifiers that make it, without meaning to, a kind of branding. A mix between the industrial loft-style look, mid-century retro and nostalgic granny chic, the elements that make up this hybrid trend all have one thing in common – they hark back to the good ol’ days, when things were much rosier.

So perhaps the hipster trend was borne out of a desire to cheer us all up – the 1950s, for example, was the golden era, with the Festival of Britain in 1951 kickstarting a movement that changed design forever. The lived-in look is a way of recreating that sense of sentimentality and nostalgia that we crave – it’s warm and comforting, and especially after the financial crash of 2007-2009, we were desperately looking for greener pastures.

So maybe the hipster look was well intended. But has it gone a step too far? There’s a dangerous irony in the fact that every city’s supposedly independent stores and boutique hotels are starting to appear the same, as well as our homes. But maybe the hipster trend will die out – with 10 books published this year on the Danish hygge look (pronounced ‘heurgha’ and essentially meaning ‘cosy’), maybe we’ll get our warm fuzzy feeling from the Scandis instead in the near future…