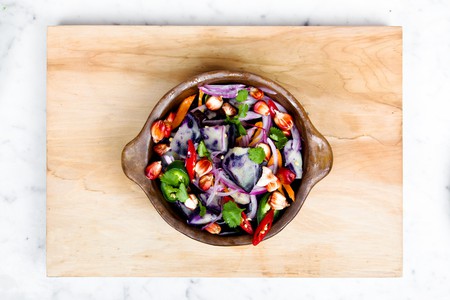 On Instagram upwards of 29,908,932 images have been posted with the hashtag #cleaneating, which goes to show just how widespread this hyper virtuous diet concept has become. Now, in light of new research by the UK’s National Osteoporosis Society, it seems clean eating might not be so good for you after all — eliminating entire food groups could be a “ticking time bomb” for health.

According to the survey, one in four young people between the ages of 18 and 24 have tried clean eating-style diets that involve reducing or eliminating demonized foods like gluten, dairy and sugar. Over time this restriction can amount to future health implications, including weakened bones.

This trend for hyper vigilance around diet can be attributed to the power of influencers, celebrities and popular health-focused chefs who believe certain foods are detrimental, despite not being formally trained in nutrition. Recent stats from the Food Standards Agency show 46 percent of young people in the U.K. believe they are intolerant to cow’s milk, compared to medical research which shows only five percent of the population are confirmed as lactose intolerant.

“The foundations for good bone health are very much laid down in the early years, up to the late twenties,” Professor Susan Lanham-New, head of nutritional sciences at the University of Surrey told the BBC. “If you have a prolonged time of low calcium intakes, that will put you at risk of osteoporotic fractures in later life and at greater risk of stress fractures in earlier life.” 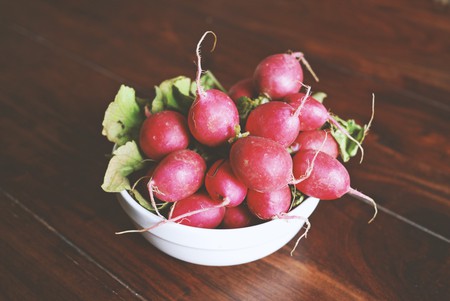 The backlash against clean eating has resulted in many of the movement’s former figureheads re-evaluating their diet advice. Deliciously Ella has removed the phrase from her website, and Jasmine and Melissa Hemsley made a conscious move towards omitting additives as opposed to any specific food groups.

The idea that some foods are good, or “clean”, while others are bad, or “dirty”, has led to an uptick in a relatively new category of disordered eating that is causing concern among nutritionists and doctors. Know as orthorexia, which means “fixation on righteous eating”, the condition is defined by an obsession with consuming only healthy foods, which can lead to caloric and nutritional deficits as well as social isolation.

As always when it comes to diet, experts encourage moderation and variety. Restriction, unless medically necessary, is harmful for your physical and psychological health, which is why detoxing is probably a bad idea too.