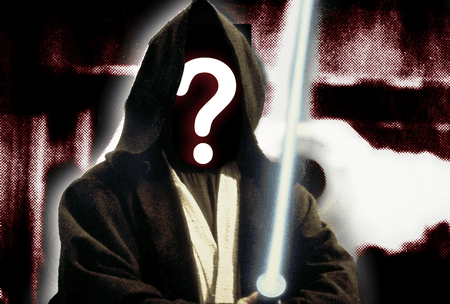 The ever-expanding Star Wars universe will eventually include a stand-alone movie focusing on the Jedi Master Obi-Wan Kenobi. The casting starts here…

The Hollywood Reporter has announced that Stephen Daldry (Billy Elliott, The Hours) is in talks with Lucasfilm and Walt Disney to develop the Obi-Wan film from scratch and direct it. No writer has yet been assigned.

The project is one of several being developed around individual Star Wars characters. Ron Howard is currently directing the Han Solo adventure film, and there have been rumors about movies devoted to Yoda and bounty hunter Boba Fett. There is no word yet about a Princess Leia movie—an obvious choice—or, for that matter, one devoted to Jar Jar Binks. 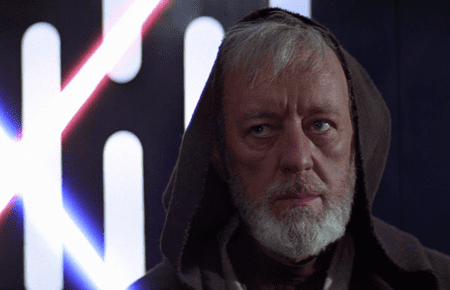 The Obi-Wan movie most likely to be made is an origin story. The commercial potential of this for Lucasfilm/Disney is enormous, given that they could pull in a generation of younger Star Wars converts while appealing to long-term addicts.

Following Alec Guinness’s turns as the hermit Obi-Wan in the original 1977–83 Star Wars trilogy, Ewan McGregor took over for the 1999–2005 prequel series.

Guinness hated appearing in Star Wars and the extra fame it brought him, but “blessed” his salary, which made him financially secure for life. 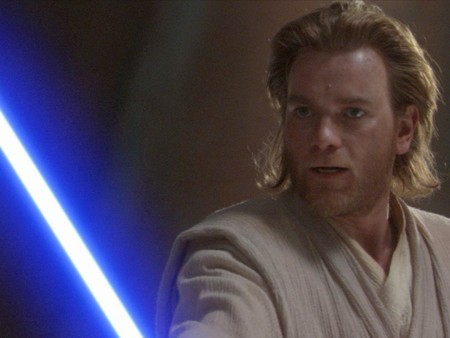 Perhaps with his potential salary in mind, McGregor has indicated he would be interested in reprising the role.

An origin story would militate against McGregor reprising the Obi-Wan role, however, while an actor in his twenties would rejuvenate it. Since Guinness and McGregor were both born in Britain, logic suggests the next Obi-Wan won’t be American, which tragically rules out Justin Bieber. The Force is more likely to be with one of the following five actors:

(Billy Lynn’s Long Halftime Walk, The Sense of an Ending) Exceptional Kent-born actor with reserves of deep feeling and a spiritual—even sainted—quality. Given the Obi-Wan film is still some years off, he may be too long in the tooth at 26. But there’s no questioning his talent and charisma. 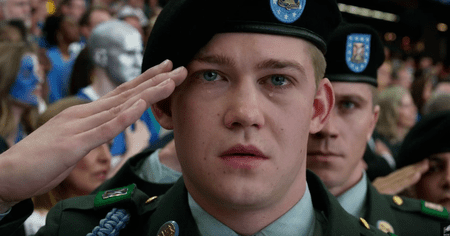 (Game of Thrones, The Maze Runner series) This Londoner is 27 already, but he has such a baby face, he could still be in the frame for a twentyish Obi-Wan. He was the teenage Paul McCartney to a tee in Nowhere Boy and had a cameo in Star Wars: The Force Awakens, but that doesn’t necessarily preclude his re-entry. 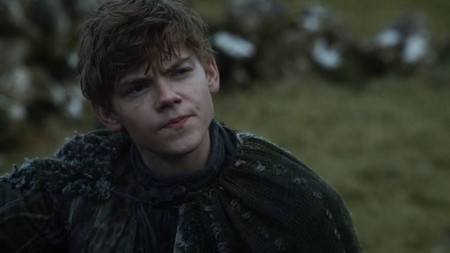 (Captain America: Civil War; Spider-Man: Homecoming; In the Heart of the Sea) The 21-year-old actor-dancer from Kingston-Upon-Thames is being groomed for stardom and just landed a role as the Italian hero of the World War II drama Beneath a Scarlet Sky. Watch this space. 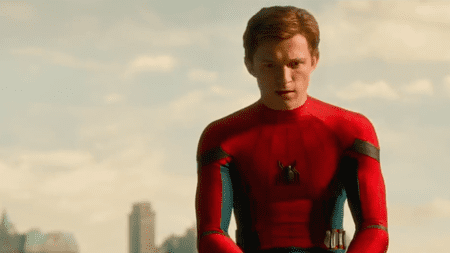 (Dunkirk, the upcoming The Children Act) Whitehead was born in London in 1997; mysteriously, no-one seems to know exactly when. Having acted since he was 13, he won the key role of Tommy, the English infantryman who gets the most screen time in this summer’s Dunkirk. Christopher Nolan, the film’s director, has likened Whitehead to “a young Tom Courtenay.” It must be his interior style of acting and that faraway look in his eyes. Maybe it will become a look from “a galaxy far, far away.” 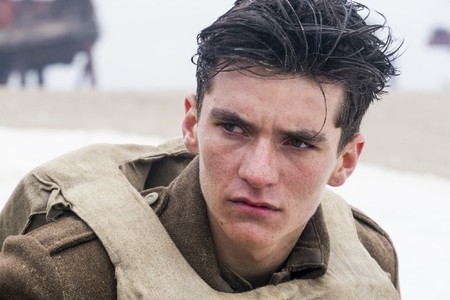 Fionn Whitehead in Dunkirk | © Warner Bros.
Give us feedback