Where to See a Comedy Show in Liverpool, UK 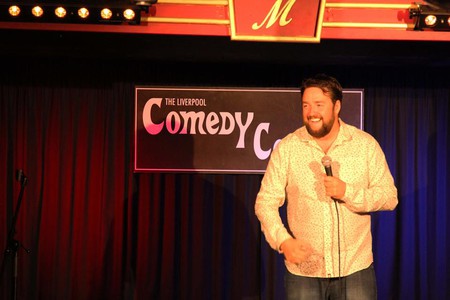 Liverpool is internationally renowned as one of the funniest cities in the UK, with a number of comics like John Bishop and Ken Dodd originating from the city. While international touring comedians play at large scale venues like the Echo Arena, read on to discover where you can catch a comedy show in Liverpool from the roots up.

Comedy Central is one of Liverpool’s longest-running comedy clubs and is situated in a 19th-century basement bar on Albert Dock – the former world famous Baby Blue bar. With regular comedy nights on Thursdays, Fridays and Saturdays hosting four of the comedy circuit’s best comedians, you’re sure to get your comedy fix here. Comedy Central offers VIP packages which includes a two course meal in the PanAm restaurant and bar. 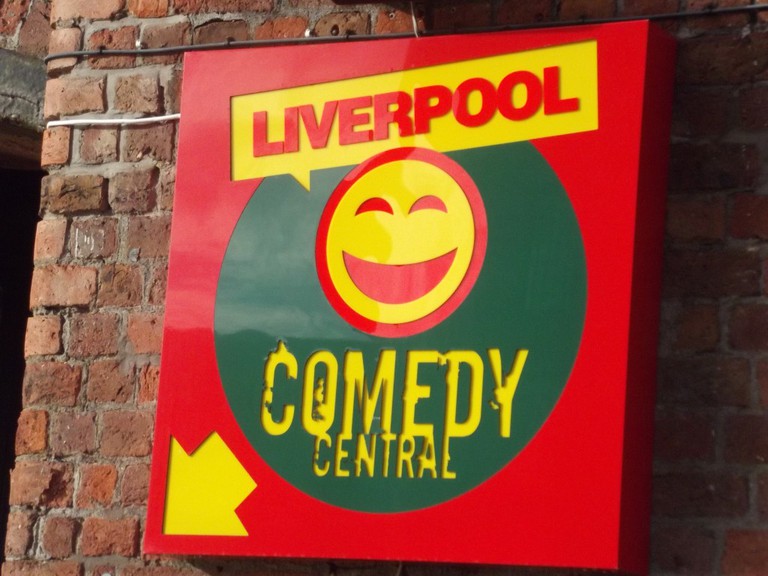 With promoters proudly running Laughterhouse Comedy for over a decade, this comedy club is well experienced to give you a good night. Their line-ups feature headline-worthy acts from the opening comedian to the final comic, with the likes of Jason Manford, Mark Watson and Lee Nelson in their recent repertoire.

Situated on Seel Street – one of the best streets in the city for bars and venues – Hot Water Comedy Club is Liverpool’s only purpose-built comedy venue and comes highly recommended. With comedy shows seven nights a week, this is up there with the best for catching the next big thing in the comedian world. Promoters at Hot Water are also regularly bringing the best comedians to shows in The Wirral, Manchester and at Edinburgh Fringe Festival. 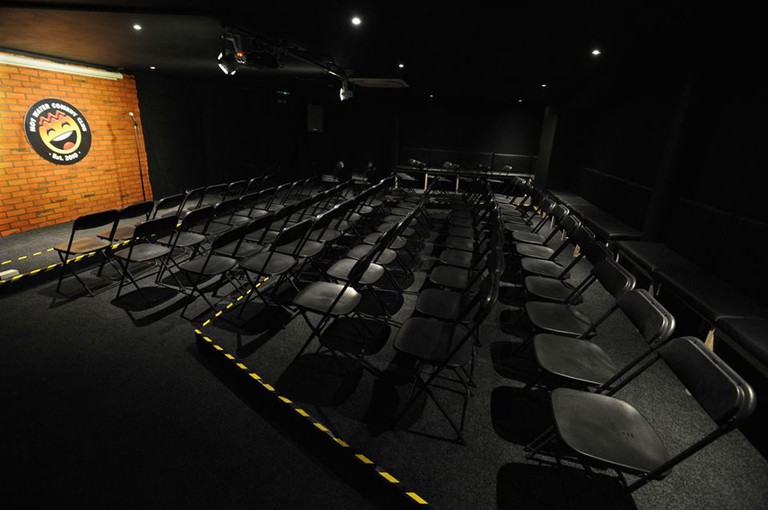 One of the more unique comedy spaces in the city, Liverpool Comedy Improv invites anyone to their drop-in classes at their Pilgrim Street workshop for spontaneous improvisation. Every Monday night, Emma Bird teaches comedy improvisation in a 2-hour session which is great fun. The venue occasionally hosts comedy shows outside of the workshops, so keep an eye on their website.

Liverpool Comedy Cellar has been voted the best venue in Liverpool by The Guardian – which considering the number of incredible venues in the city is some accolade! This comedy venue specialises in bringing only the best line-ups to the city every Saturday night and boasts an impressive number of sell-out shows in its history. The Comedy Cellar also offers pre-show meal packages, with more information available at their website. 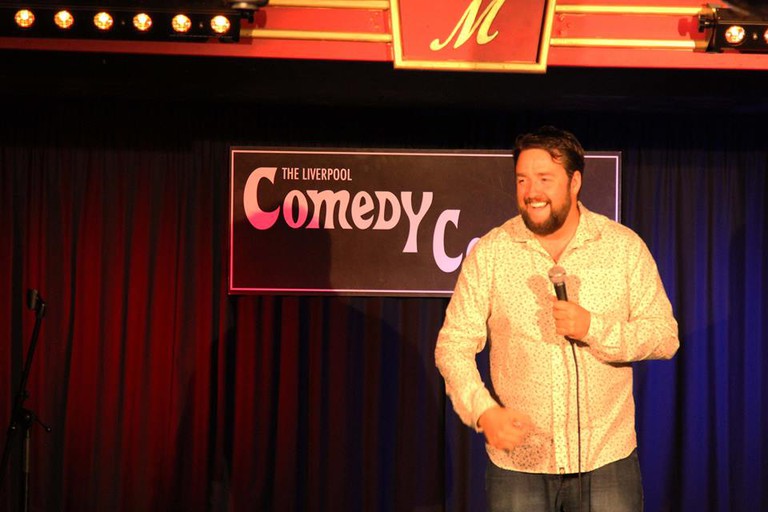