Where To Go In and Around Birmingham, UK for Panoramic Views

The Rotunda standing proud | © Steve Higgins/Flickr
Though the city of Birmingham may seem like a concrete jungle, its vast amount of vantage points make for some beautiful sights of sweeping skylines. Here are some of the best places in Brum to kick back and check out the view.

Taken by local photographer Kris Askey, this stunning photo of Birmingham’s skyline at night shows the wonderful view from Barr Beacon in the north of the city. Barr Beacon is one of the highest points in the West Midlands, with focal points from its vantage area including Birmingham city centre, Lichfield Cathedral and Cannock Chase. You can even see as far as Wales! 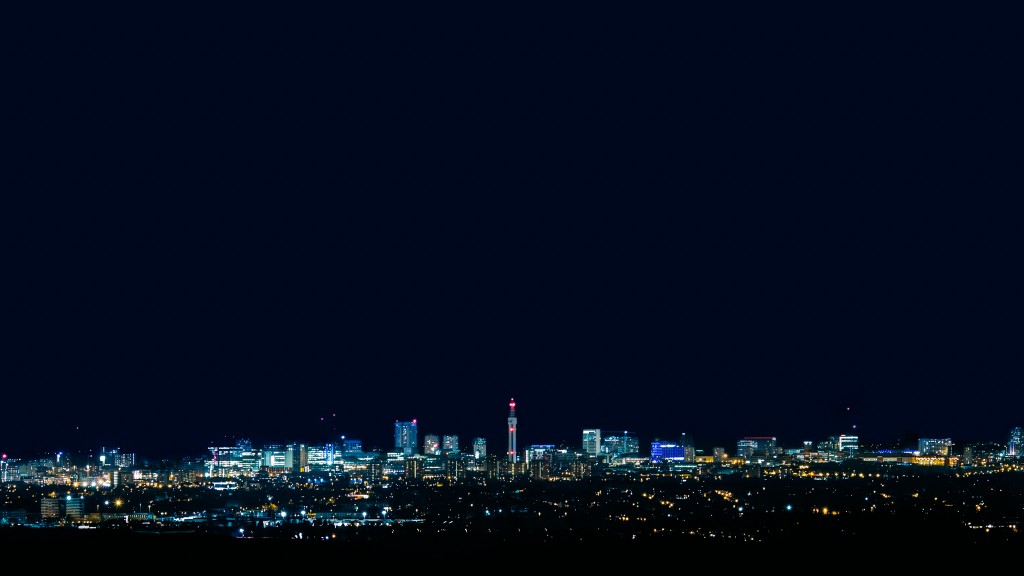 Park
Although this point is on the peripherals of Birmingham, the highest point in Lickey Hills Country Park in Rednal offers stunning views of the city ahead of it. While you’re here checking out the view, explore the country park and its array of walking trails, where reams of wildlife and natural beauty await.
More Info
Open In Google Maps
Warren Lane, Rednal, Birmingham, England, B45 8ER, United Kingdom
+441214456036
View menu
Visit website
Visit Facebook page
Send an Email
Give us feedback

Library
Library of Birmingham, Birmingham | © Jacek Wojnarowski/Shutterstock
If you’re looking for a view that’s a little more central, head up to the Library of Birmingham’s secret garden. From there you’ll be able to see over the bustling Broad Street and spot landmarks like the ICC, Council House and the Hall of Memory war memorial. The £188.8m library was opened in 2013 and holds accolades of being the largest public library in the United Kingdom, as well as the largest public cultural space in Europe.
More Info
Open In Google Maps
Broad Street, Birmingham, England, B1 2ND, United Kingdom
+441212424242
View menu
Visit website
Visit Facebook page
Send an Email
Give us feedback

Another fine central location for views is The Cube, perched next to the Mailbox and at the end of Gas Street Basin. On the 25th floor is Marco Pierre White’s restaurant, which offers 360 degree panoramic views of the city beneath your feet and some of the finest dining the UK’s second city has to offer. Grab a cocktail and head out on to the balcony on a clear summer’s day for views across the city and far as the tip of the Midlands.

The woods area of Frankley Beeches dates back to the Cadbury family’s legacy, and is now in the care of the National Trust. The small cluster of Beech trees sits nearby the busy M5 motorway and provides a wonderful vantage point (c. 795 feet) from the south of Birmingham, with the reservoir in the foreground and the city’s prominent skyline further back. On a clear day, views of the Cotswolds and Leicestershire are possible. 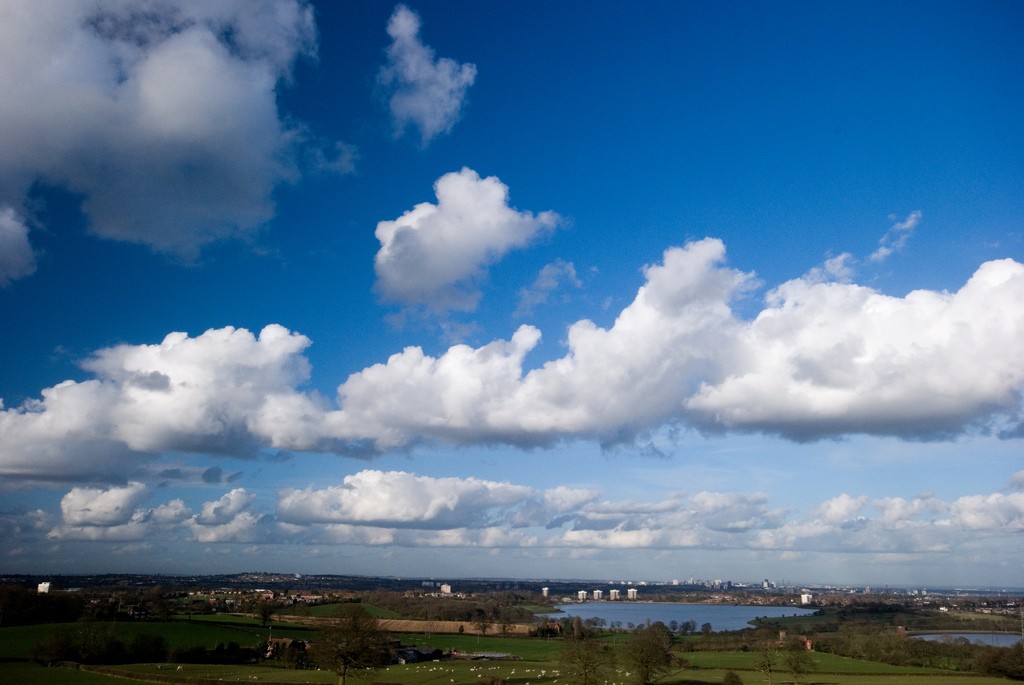 Okay, so we know this isn’t exactly Birmingham but it’s only down the road! Portway Hill is a small area of grassland on the edge of Rowley Regis Nature Reserve which offers superb views of Birmingham and the surrounding area. At the summit of the hill you’ll find a vast selection of butterflies and wildflowers, not to mention the view!

Originally an integral part of the Bullring shopping centre, the Rotunda continues to be an iconic landmark in Birmingham’s city centre. Now a residential building, the Rotunda is one of the more central locations to stay when visiting Birmingham. Staying Cool offer serviced apartments with stunning balcony views across the city, so if you’re looking for somewhere central to stay for work or leisure with great views to boot, then the Rotunda could be for you. 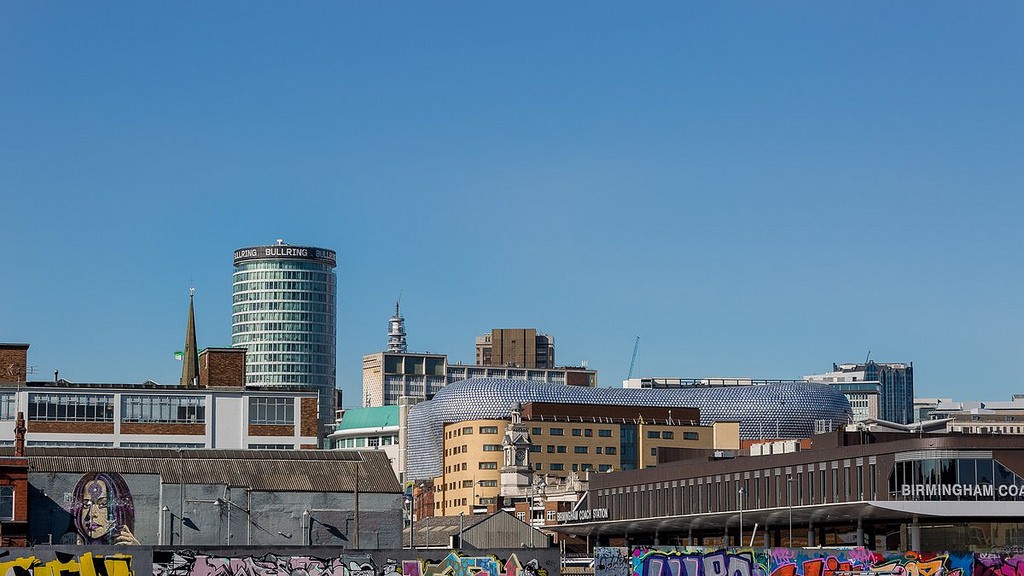