Where Did the Full English Breakfast Originate? 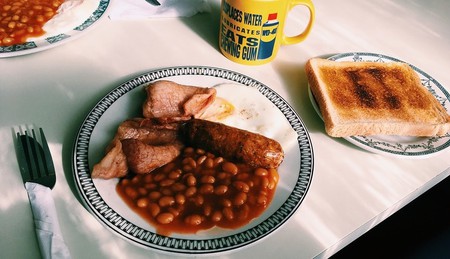 We know, we know. Why on earth do the English eat baked beans for breakfast?! Those who have visited England will have probably seen—and likely been disgusted by—some of the breakfast options on offer. But just why do the English love a full English breakfast, and where did the idea come from? Read on to discover the history behind England’s favourite morning dish … it’s nice, really!

The full English breakfast, also known as a fry up, dates back as far as the 1300s, making it one of the longest standing traditional dishes in English history. Back then, a breakfast of this sort was often deemed a luxury and therefore was reserved for only the richest in society. During the Middle Ages, breakfast for most was thick porridge or ale and bread, and this often had to fend off hunger until dinner in the evening. Grim, right? Those who were better off might stretch to adding cheese, cold meat or dripping to their ale and bread. 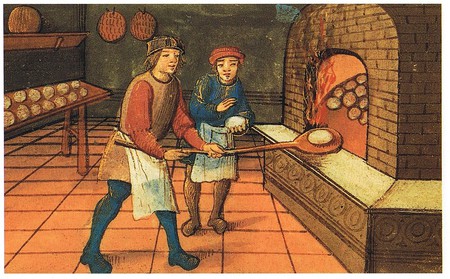 It was the gentry who initially introduced the idea of the full English breakfast in the 14th century. They considered themselves the guardians of the English countryside and heirs to the Anglo Saxons and saw fit to implement the social qualities of great country houses, where large, lavish meals for important people were often hosted. The gentry also considered breakfast the most important meal, a message which is still prevalent to this day.

By the time of the Industrial Revolution, the traditional English breakfast was slowly moving away from the richest and becoming a more wide-spread dish enjoyed by many manual workers who wanted a hearty meal to set them up for a long day’s labour. Though the gentry as a social class were in decline, breakfast was still seen as the most important meal of the day by the wealthy as it would set them in good stead for a day of hunting. This tradition would continue for years to come, and by the time Queen Victoria took the throne in June 1837, the meal was more popular than ever. 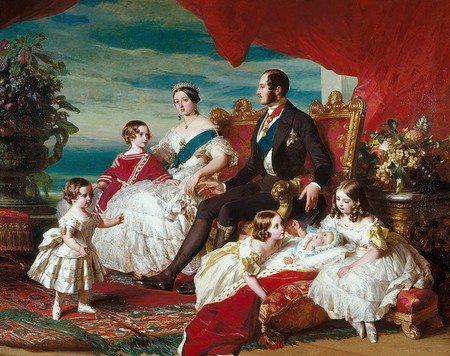 Wealthy Victorians saw the breakfast table as an opportunity to show off their riches, and it was at this point that some of the staple ingredients started to appear in a full English breakfast. By this time, two of its most popular ingredients, eggs and bacon, had been cured and would feature on a plate alongside cold meats, such as tongue, as well as kippers and other fish.

Today, the full English breakfast typically consists of sausages, bacon, eggs, tomato, baked beans and toast. Other ingredients include mushrooms, black pudding and, on rare occasions, hash browns. This quintessentially English plate can be found in just about every café, hotel and restaurant up and down the country and has even followed the English overseas to popular tourist destinations, such as Spain. 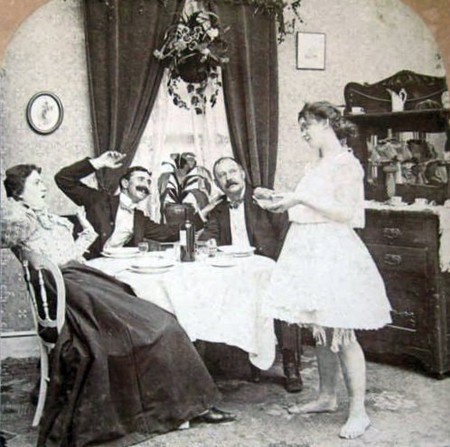 As with anything so popular, there are a number of variants, though most come from members of the British Isles. Take the full Irish breakfast for example; traditionally consisting of Irish sausage and bacon alongside Irish soda bread, white pudding and an Irish potato cake. The Scottish version is similar to the English, except it includes black pudding or haggis.

What’s for certain, though, is that there’s nothing better than a full English breakfast and a cup of tea on a Saturday morning while you read the local paper. Try it for yourself, if you don’t believe us.

Feeling peckish after that? Check out our list of The Best Full English Breakfasts in London.